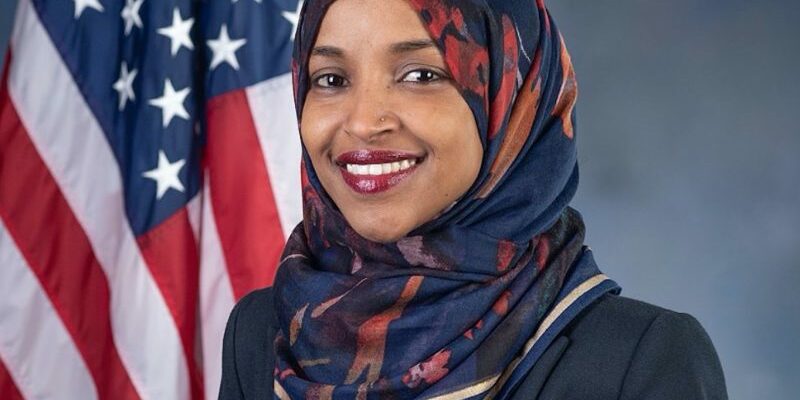 After President Trump suggested that Rep. Ilhan Omar (D) and the rest of “The Squad” of Democratic congressional women ‘go back to where they came from,” Rep. Omar and her “squad” have been on a rampage against Trump, calling him a racist for making the remark.

Calling him a racist is nothing new for progressive Democrats, but now the controversial and accused anti-Semite Omar, who believes Trump is a racist against illegal aliens, is now calling Trump a racist who “wants every black / brown person deported.”

Omar has asserted that Trump wants “every black / brown person” regardless of their political affiliation, nationality, or legal immigration status, deported.

His immigration policies say this much! https://t.co/B6czPntRn4

Trump will never win over the entire black and Hispanic communities, and he doesn’t have to.

Polls show that Trump won’t win the minority vote, but they do show that his popularity increasing among both demographics, causing Democrats to second-guess their 2020 minority outreach strategy against Trump.

This is a numbers game, and Trump just needs to garner enough votes from both voting demographics.

Trump responded to Omar, saying that she and the others weren’t “capable of loving our Country.”

I don’t believe the four Congresswomen are capable of loving our Country. They should apologize to America (and Israel) for the horrible (hateful) things they have said. They are destroying the Democrat Party, but are weak & insecure people who can never destroy our great Nation! 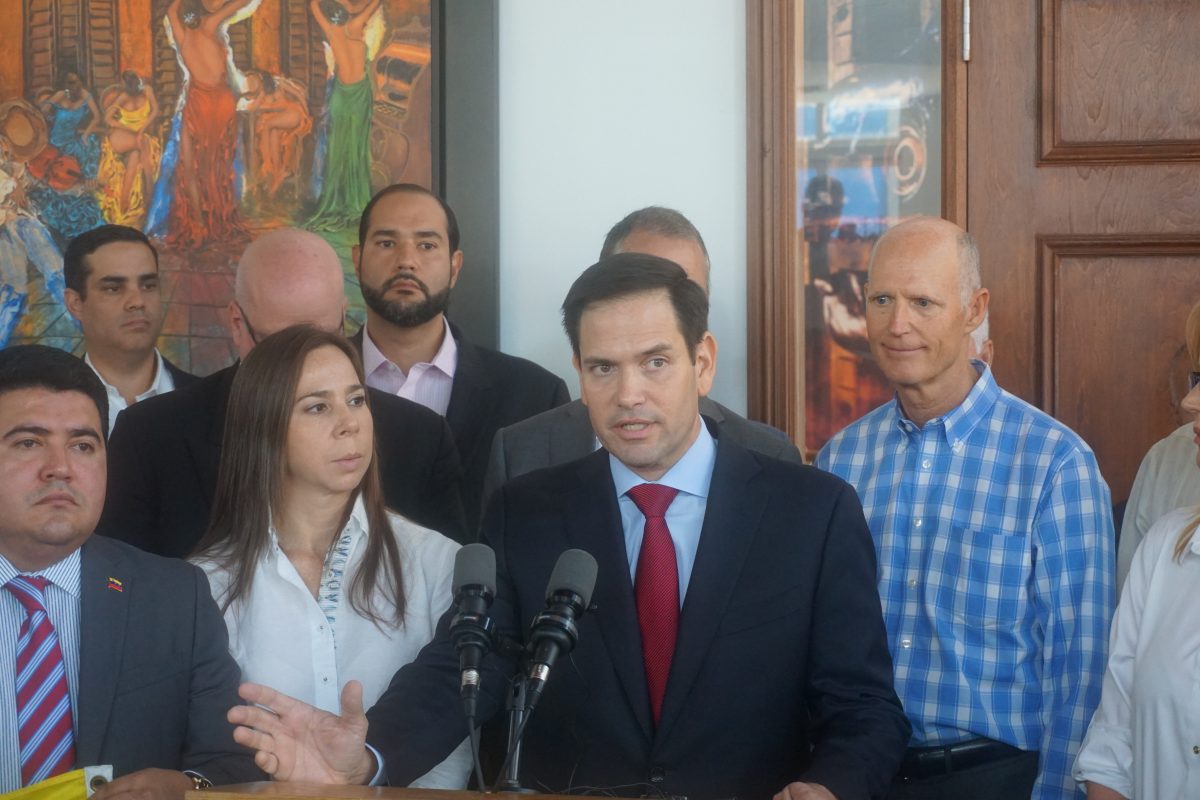 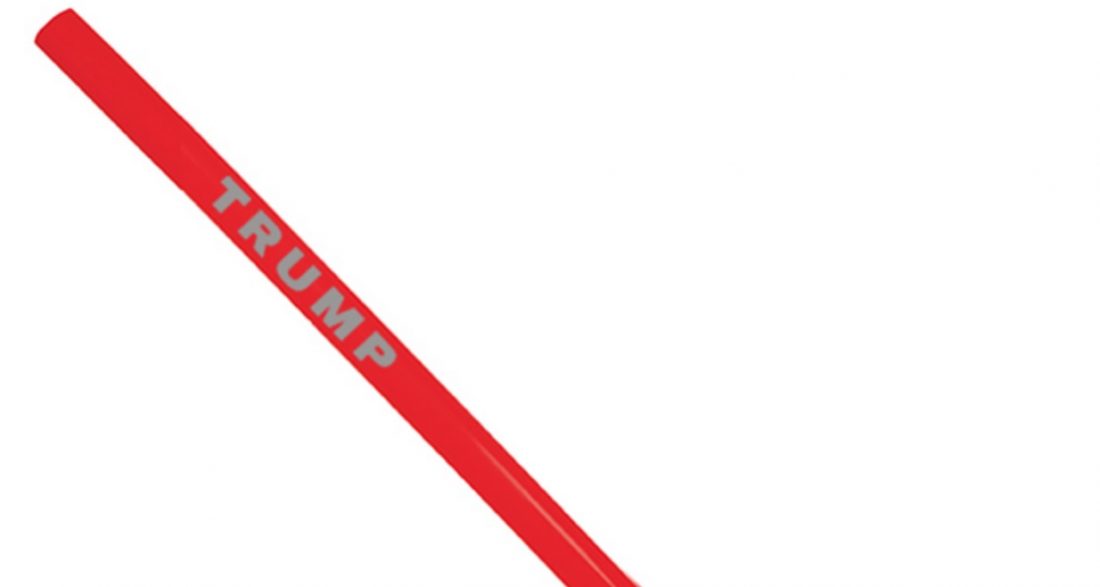