Florida Senator Marco Rubio (R) issued a statement after the U.S. Treasury Department announced that it would be enacting sanctions against Salman Raouf Salman.

Salman is a senior member of the Iran-backed Hizballah terrorist group, and Senator Marco Rubio welcomed the sanctions with open arms.

A member of Hizballah’s External Security Organization, Salman is guilty of directing the group’s terrorist operations in the Western Hemisphere for decades, which includes the July 1994 bombing of the Argentine Israelite Mutual Association Jewish Community Center in Buenos Aires, Argentina.

In his statement, Senator Rubio praised the Treasury Department's Office of Foreign Assets Control, saying that their “sanctions against one of the masterminds behind the devastating July 1994 terrorist attack against the AMIA Jewish Community Center underscores America’s unwavering commitment to defending our nation and the Western Hemisphere from foreign terrorists and bringing justice for victims of Hizballah terrorists.”

In addition, the Florida Senator noted that “Hizballah has aligned itself with Maduro’s illegitimate narcoterrorist regime, and continues to pose grave threats to the Western Hemisphere and to America’s interests in the region.”

In the Miami-Herald op-ed, Senator Rubio slammed failed Obama-Biden policies in Venezuela, commenting that “the Obama-Biden administration had many years to prevent the humanitarian crisis and security threat from spiraling out of control in Venezuela, but it did not.”

Aside from Hizballah, Cuba, Russia, the ELN and the FARC are also mentioned as having an integral destabilizing role in Venezuela.

Moreover, the Florida Senator co-authored a resolution this week to mark the AMIA bombing’s 25th anniversary, and he also co-led a letter to Attorney General William Barr calling for him to help hold accountable the ones in charge of the 1994 bombing. 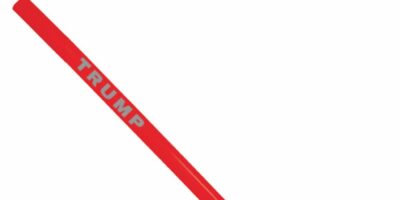 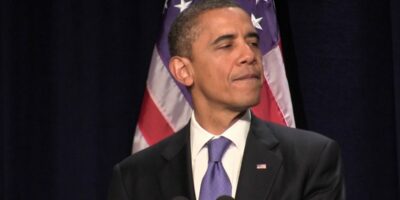