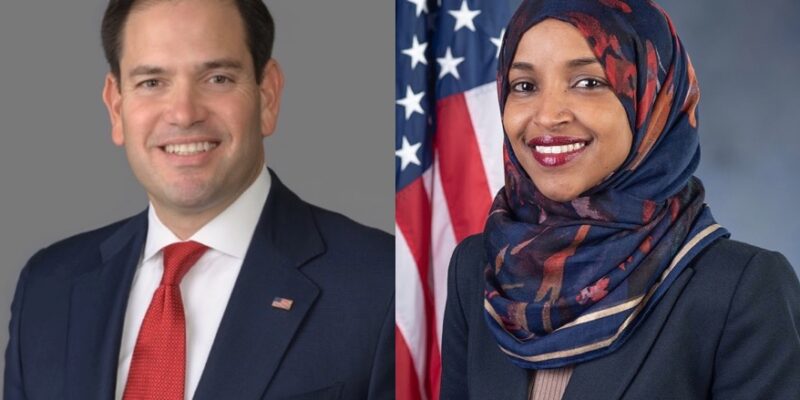 Days after President Trump targeted Rep. Ilhan Omar (D) and three other House Democrats, accusing them of having anti-American views, Florida Senator Marco Rubio (R) tweeted that he was angered by Rep. Ilhan Omar  apparent anti-America remark that were published in a glowing Washington Post story about her life.

“When I read the piece below it made me very angry,’ said Rubio “Instead of seeing America as the compassionate nation that saved her family Rep. Omar’s view is that America is unfair to refugees, immigrants & minorities.”

“The first thought that can cross your mind reading this is “If America is so bad, why don’t you leave?” But that plays right into the unfair narrative about America. Instead the question should be “If America is hostile to immigrants how did people like us get elected?”

Omar, who moved to the United States at the age of 10-years-old, says that she “grew up in an extremely unjust society” before moving to the U.S., adding that she was led to believed and promised that the “United States was supposed to be a country that guaranteed justice for all.”

“So, I feel it necessary for me to speak about that promise that’s not kept,” stated Omar as she addressed an auditorium of students in Minnesota

Omar seems to have always based her politics on race, as the 36-year-old, mother of 3 was quoted as saying that America was “not going to be a country of white people,” adding,” This is not going to be the country of the few.”

President Trump is not backing down from his perceived racist comments about Rep. Omar and “The Squad” as his comments appear to have unified the waring House Democratic Caucus, for now. 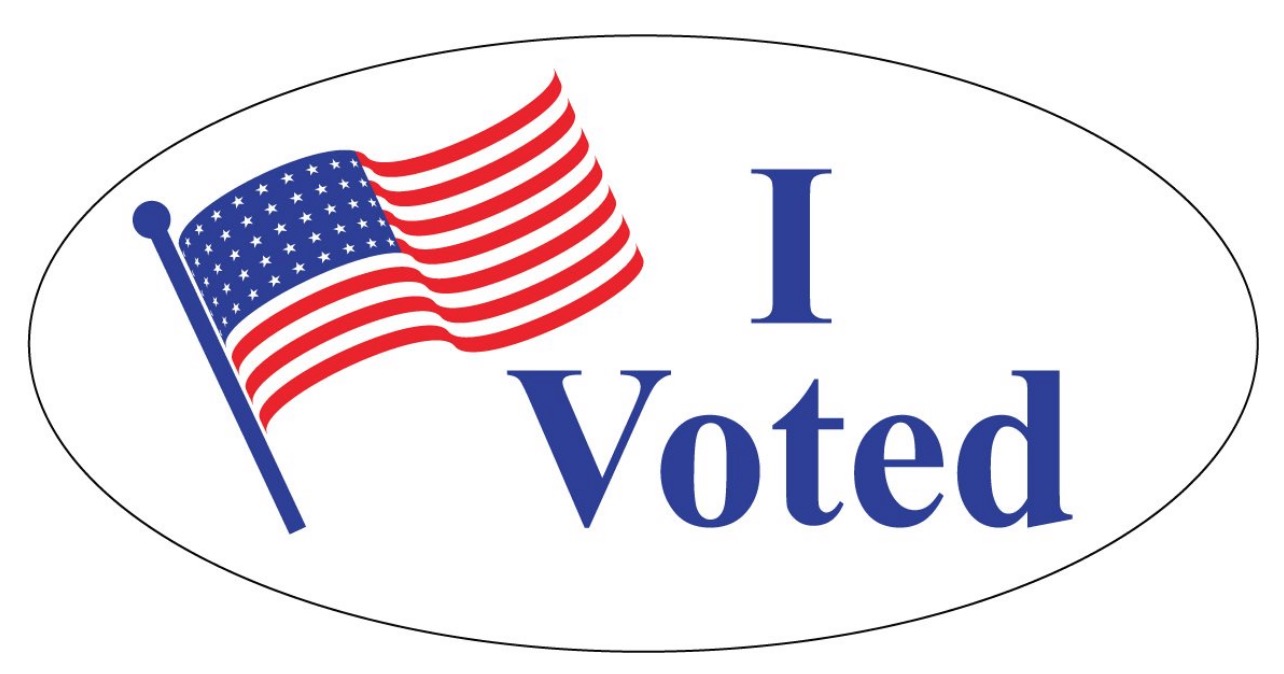