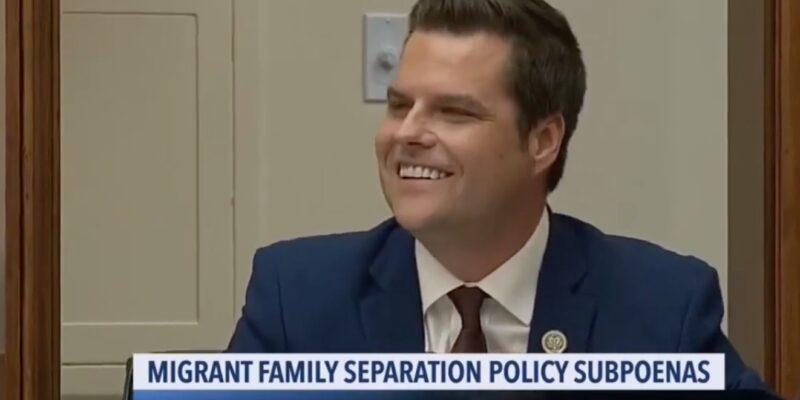 It goes without saying that to most progressive socialist types, Rep. Matt Gaetz (R) is one of the most hated Conservative Republican members of the U.S. Congress. Just look at his Twitter feed, where “Blue Wavers” surf up vile and “angry” comments on his tweets.

Gaetz is reaching Trump-hating levels, and with good reason. Gaetz has taking it upon himself to mount a Rambo-like attack against progressives in the House of Representatives, TV pundits, and yes, those pesky Hollywood types.

Gaetz doesn’t even have to single them out because they hang by his every word, and meltdown whenever he says something that doesn’t sit well with them. In all honesty, even though its a bit comical to see these meltdowns, the angry actions and responses to Gaetz are a bit alarming.

Take for instance his recent exchange with Rosie O’Donnell. O’Donnell responded to a tweet Gaetz put out about defeating “The Left.”

“The Left is fighting hard, but we will fight harder. We will OUTSMART them, we will OUTLAST them. We will TRIGGER THEM and WE WILL PREVAIL,” noted Gaetz “We are taking our country back and we are doing it with a big patriotic SMILE. There has never been a more FUN time to be a conservative!”

What was O’Donnell’s response? Well…

The radical left is always so angry.

Even with actual assaults committed against him and death threats, don’t expect Gaetz to tone it down. He is having too much fun at his detractors’ expense. 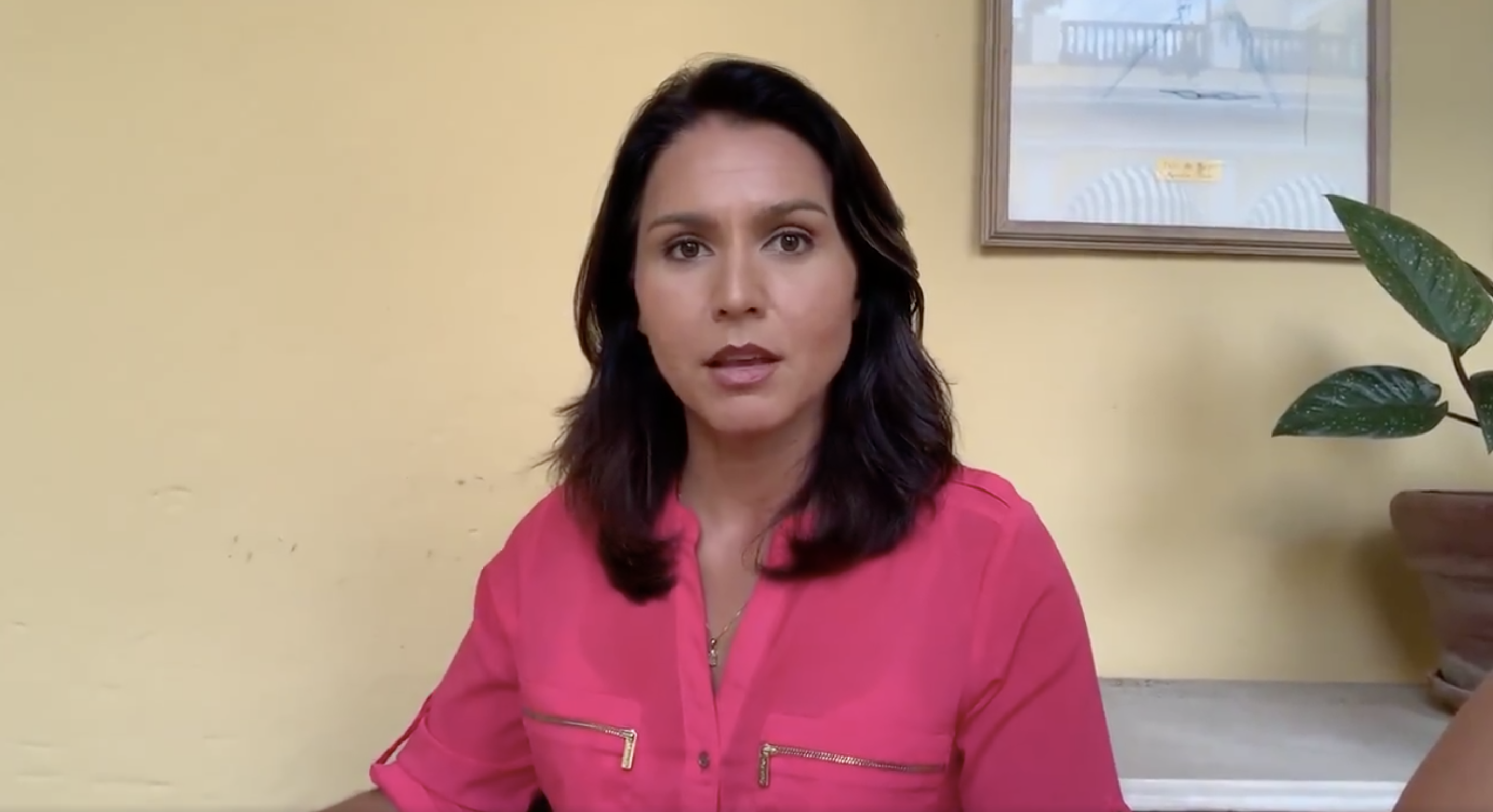