During a visit to Cape Canaveral, Florida to hold a “small business field hearing” with Sen. Rick Scott (R), U.S. Senator Marco Rubio (R) announced that he has introduced a bill that would “designate” Temporary Protected Status (TPS) for those Haitians currently residing in the U.S., just if they are eligible to receive the designation.

“Established by Congress through the Immigration Act of 1990, TPS is a temporary, renewable program that provides relief from deportation for foreign nationals from certain countries who are unable to safely return to their home country due to natural disasters, armed conflicts, or other extraordinary conditions.”- Rubio press office

“I am working with the administration and my colleagues in the Senate to extend TPS for eligible Haitians by 18 months,”Rubio said. “Ultimately, I would like to see a permanent solution, but we have received some positive feedback from the administration on a temporary solution.”

Rubio has previously filed a similar bill, the Venezuela Temporary Protected Status Act of 2019, which would immediately grant TPS for eligible Venezuelan trying to escape the Maduro regime in that country. 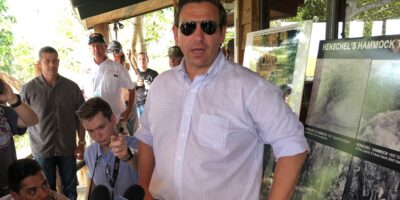 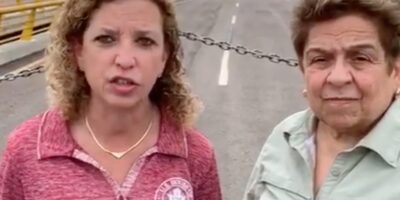