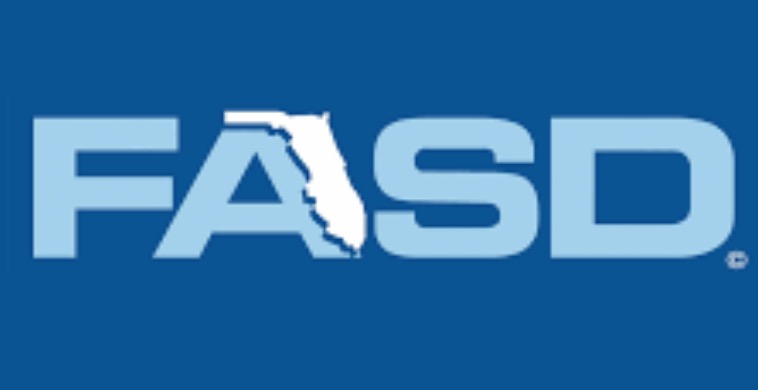 TALLAHASSEE, Fla. — In June at the Florida Association of Special Districts’ (FASD) annual conference, the organization reached the conclusion of its yearly board election process, resulting in 13 returning board members and four new members.

Over the course of the year, this newly elected leadership group aims to help spread awareness among the 1,700-plus special districts in Florida about the benefits of FASD’s professional education and training in public service, among other goals.

“I’m honored to serve another year in this esteemed position with the remarkable peers who have been elected alongside me,” said Quickel. “The coming year brings new opportunities for the betterment of special districts and how we serve the folks who reside within them, and I look forward to leading this board forward.”

New members of the board include:

In addition to Quickel, other returning leaders and members include:

Founded in 1979, FASD offers support to the leaders of Florida’s special districts by means of advocating for positive actions, providing training and certification programs for district officials and managers, supplying networking opportunities and idea sharing among the districts, and affording access to the latest information and laws that affect special districts every day.