Tension with Iran has risen as Thursday saw an attack on oil tankers in the Gulf of Oman.

Two oil tankers were attacked in the Strait of Hormuz, and Secretary of State Mike Pompeo gave a statement explaining that U.S. intelligence uncovered that Iran was responsible for the attacks.

In his statement, Pompeo that “this assessment is based on intelligence, the weapons used, the level of expertise needed to execute the operation, recent similar Iranian attacks on shipping, and the fact that no proxy group operating in the area has the resources and proficiency to act with such a high degree of sophistication.”

Over the weekend, Freshman Florida rep. Michael Waltz (R) appeared on Fox News with Dana Perino to discuss the attacks, sharing that “the maximum pressure campaign against the Iranian economy is working.”

Furthermore, he explained that “the Iranian economy is experiencing ridiculously high amounts of inflation. The amount of oil that Iran is exporting has gone – now that the President has refused to extend waivers – from around 2.5 million barrels per day to 200,000 per day.”

As it stands, President Trump has been on a mission to reach an international consensus when it comes to Iran, but many argue that a potential conflict is imminent.

Furth explaining why Iran would engage in these attacks, rep. Waltz detailed that they are “not getting any revenue in… so they are causing a crisis somewhere else [to] divert the populace.”

In addition, “the Iranians know they can’t us on ship-to-ship or tank-to-tank, so they try to have asymmetric-type attacks.” 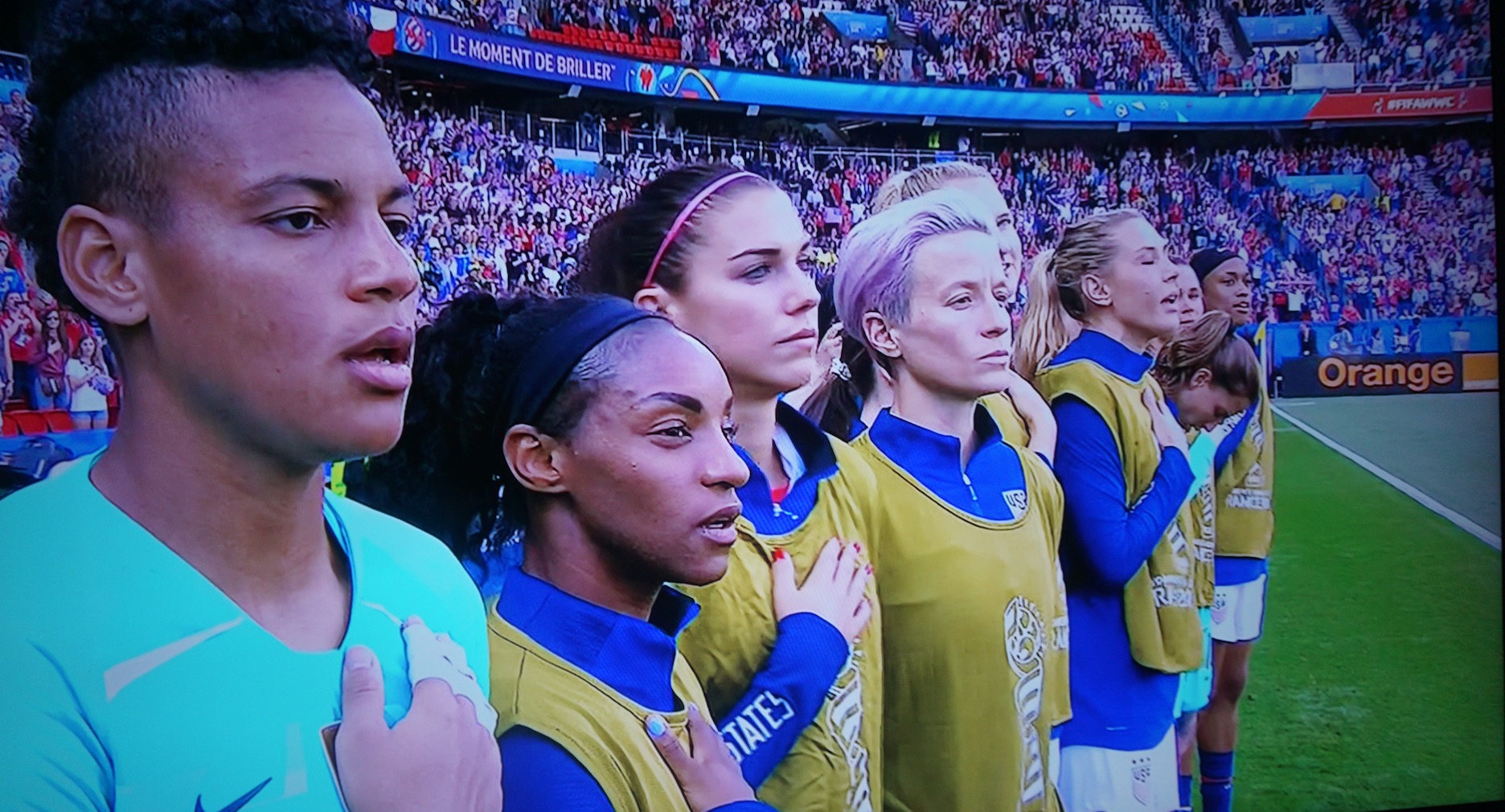 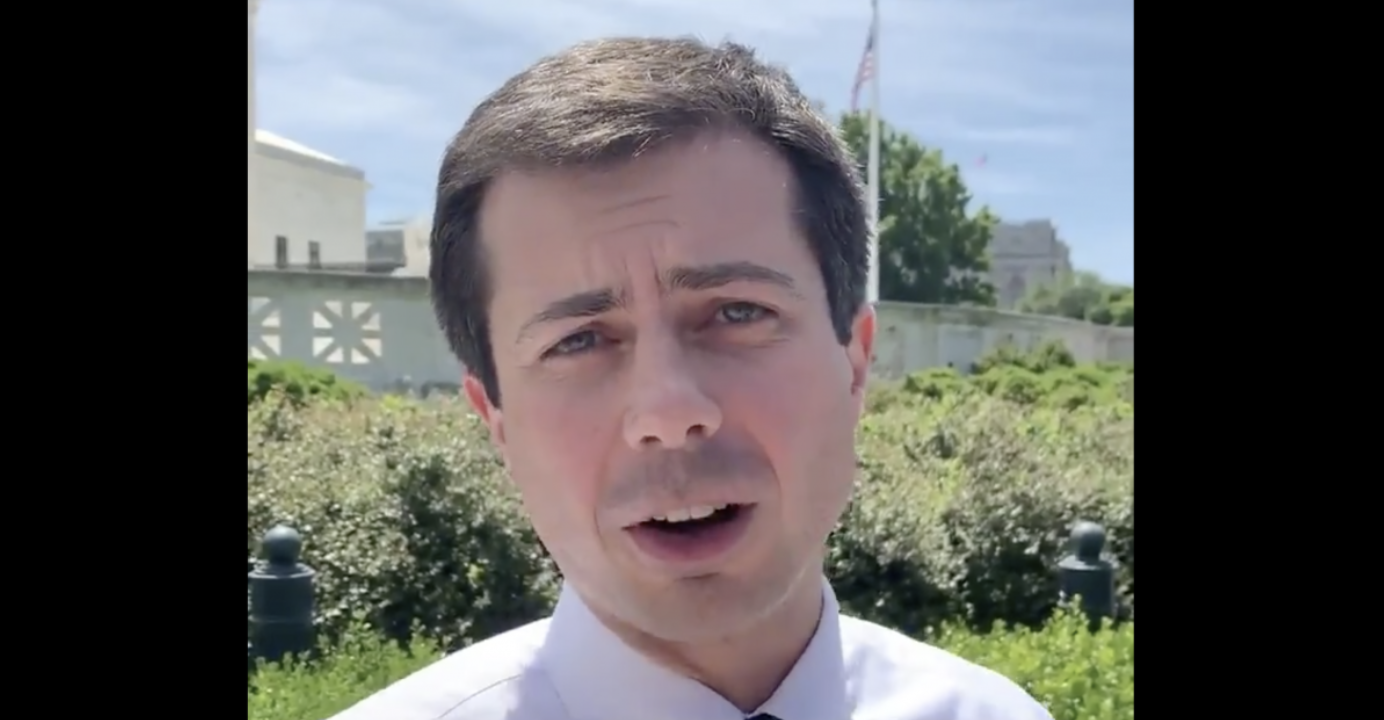 Buttigieg: Abolishing the Electoral College is a “Long-Term” Plan