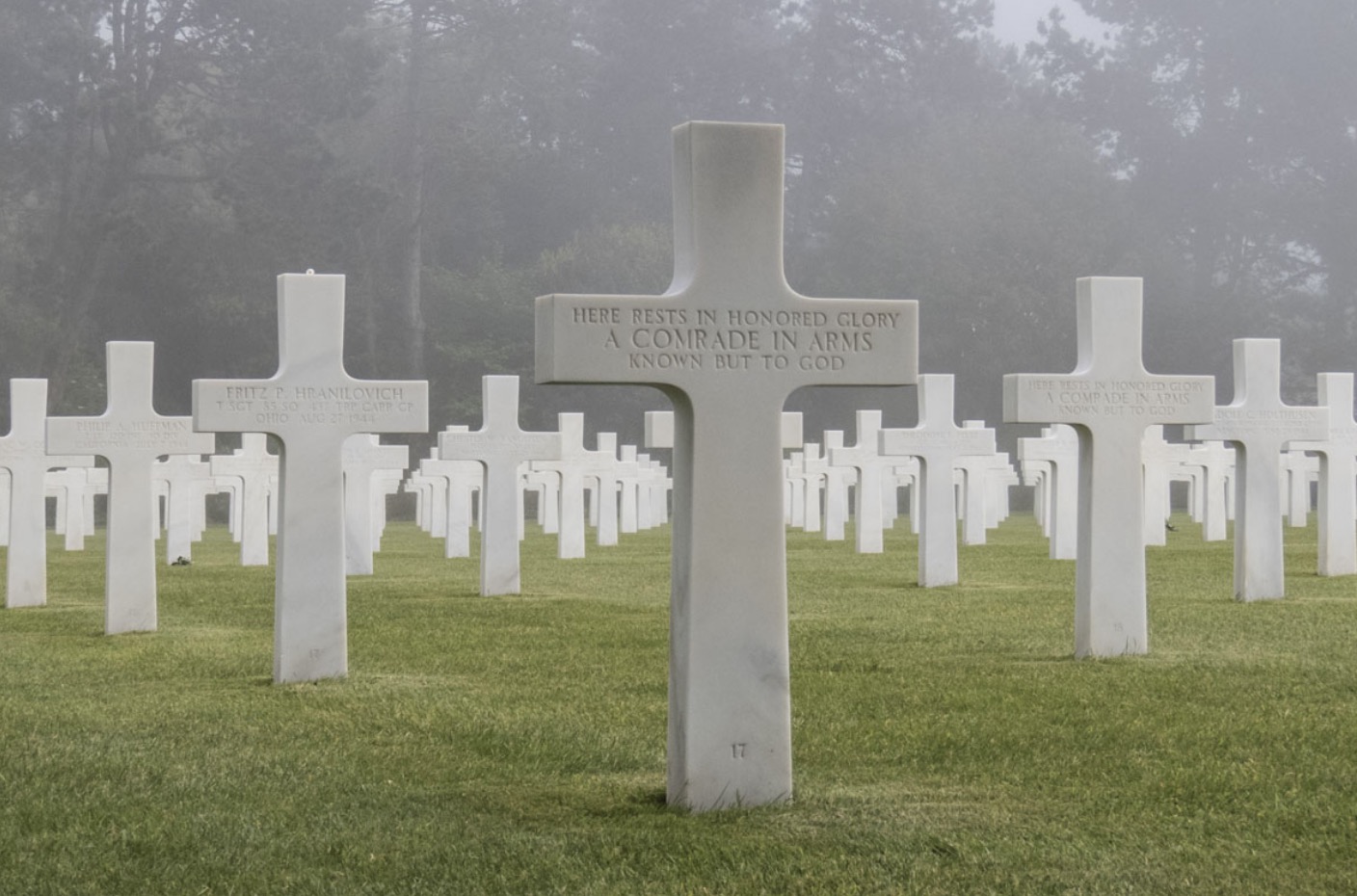 Today, Americans and Europeans celebrate the 75h Anniversary of the largest seaborne invasion or assault in world history (D-Day), where thousands of Allied soldiers confronted Nazi Germany by storming the beaches of Normandy, France in 1944.

Thousands died that day, and in the days, that followed, but in the end, the evil known as the Third Reich was defeated.

Today we put politics aside, because if it wasn’t for the men who fought to defeat tyranny, both Democrats and Republicans today would not have a platform to express their views and ideologies.

While there will be many more American politicians, including President Donald Trump, who is in Normandy, that will be expressing their thought on his history anniversary, Florida Senator Marco Rubio words summarize the day.

“For many in my & subsequent generations what happened 75 years ago today in Normandy is something they needed to memorize to pass a test. But #DDay is more than grainy black & white film & pictures from a quarter century ago.

The men who took to those beaches & those who lost their lives were very young, their greatest days ahead of them. But they risked it all. Why? Because they believed the defeat of tyranny was worth fighting for. And they believed liberty & democracy was worth dying for.

#DDAY75 is a reminder of what Americans & the free people of the world can achieve when we are united in defense of liberty & democracy. And when we have an unbreakable faith in our cause because we know there is a moral difference between democracy & tyranny. “-Sen. Marco Rubio via Twitter

“They came here and saved freedom, and then they went home and showed us all what freedom is all about,” said President Trump

“In the decades that followed, America defeated communism, secured civil rights … and then kept on pushing to new frontiers…

“And today, America is stronger than ever before,” he said. In defeating the Nazis “left a legacy that will live not only for a thousand years, but for all time.”