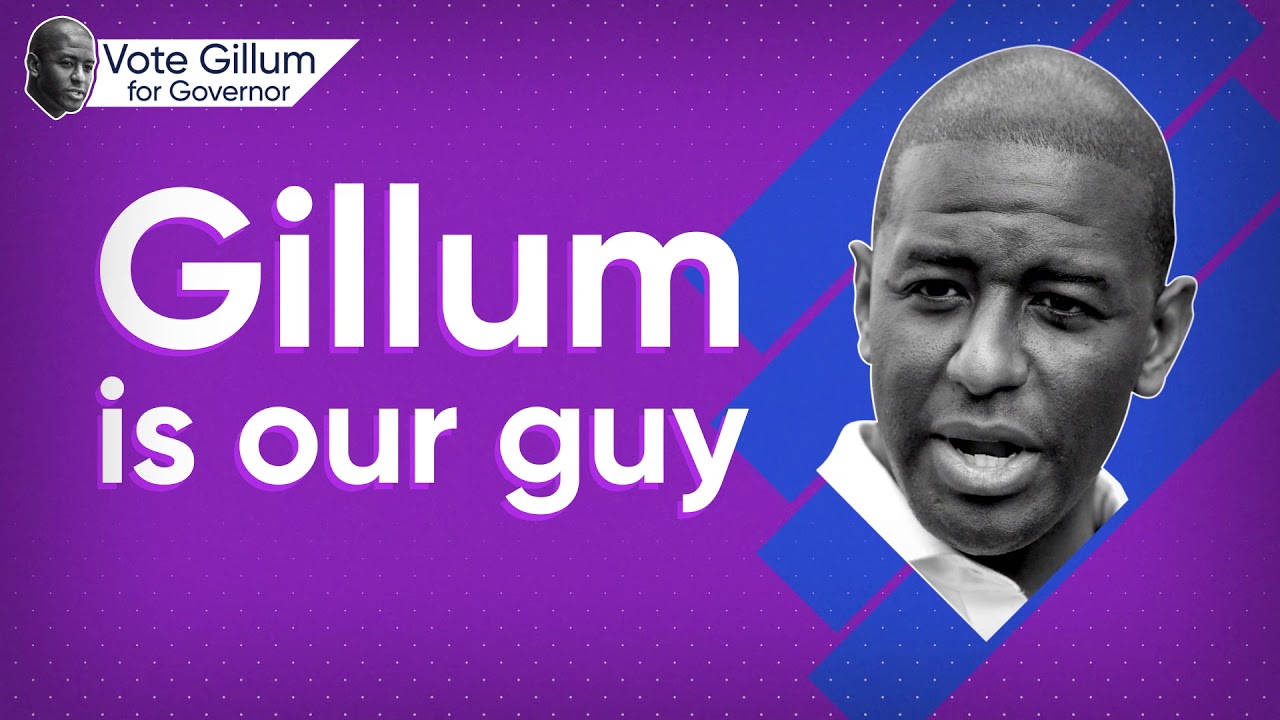 Most of the contributions came in small-dollar amounts, ranging from $3 to $50. But big donors also dropped checks in May, including $100,000 from Stephen Silberstein, who is tied to an organization whose goal is to reform the Electoral College to choose the president through popular vote.

The finance report does not give a clear indication about whether a recent federal subpoena inquiring into Gillum’s political committee and campaign have impacted fundraising. Over the weekend, Gillum said he does not underestimate the inquiry being a distraction but that his committee has been able to raise money with no problem, including $250,000 after the subpoena came to light.

While money flowed in, the committee also spent nearly $85,000 in May. A large part of that money went to travel expenses, which are needed for Gillum to raise money, according to a spokesperson for the political committee.

A breakdown of the committee’s expenses also show $25,000 was spent on legal expenses. Another $38,000 was spent on consulting and research services tied to the voter registration drive, which has a goal of registering and re-engaging 1 million new Democratic voters in Florida.