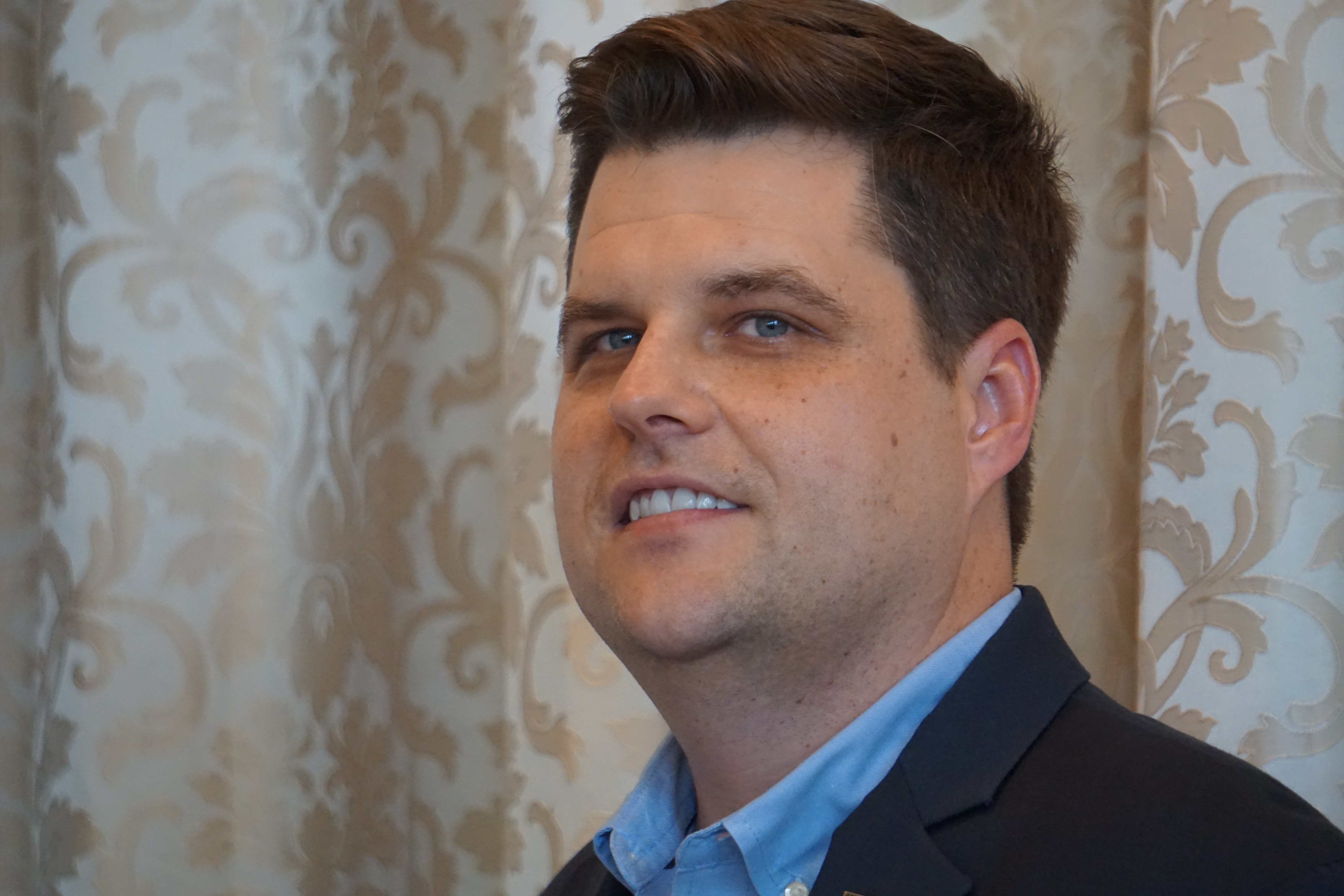 After President Trump threatened military action against the Islamic state of Iran after a U.S. drone was shot down over international water in the Strait of Hormuz, both Republican and Democratic members of congress urged presidential restraint.

One of Trump’s closest friends and supporters, Florida Rep. Matt Gaetz (R) teamed up with progressive California Rep. Ro Kanna (D) to applaud a bipartisan measure in the U.S. Senate led by Sens. Rand Paul, Mike Lee, Tim Kaine, and Tom Udall, to help “avoid endless wars by voting to ensure congress has a say” before venturing into another conflict.

“We congratulate the broad, bipartisan group of senators, led by Senators Tom Udall, Tim Kaine, Rand Paul, and Mike Lee, who secured this crucial vote to reassert Congress’ constitutional authority to speak decisively on matters of war and peace.

The Senate is responding to a growing desire to avoid endless wars by voting to ensure Congress has a say before America is committed to another regime change conflict in the Middle East. With the House soon voting on our amendment to prevent an unauthorized war against Iran, it is clear there is bicameral, bipartisan momentum for Congress to reclaim its constitutional jurisdiction.”-Rep. Gaetz and Rep.Kanna joint statement.

Donald Trump called George W Bush a *war criminal* in South Carolina. And then won the GOP primary there big.

President Trump was said to have been on the verge of attacking Iran in retaliation for the downed drown, but then decided to put off the attack at the last hour.