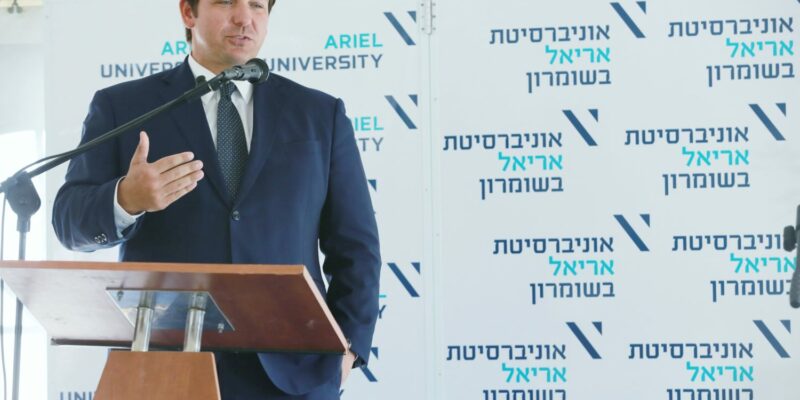 TALLAHASSEE — A month after learning Russian hackers breached elections systems in two Florida counties in 2016, Gov. Ron DeSantis on Monday said his administration is focused on identifying “any vulnerabilities” ahead of next year’s elections.

The Republican governor announced he is redistributing $2.3 million in election-security money that went unspent by county elections supervisors last year. The funds are in addition to $2.8 million for elections cybersecurity Florida lawmakers earmarked in the state budget for the upcoming fiscal year beginning July 1.

“This has become an issue in the last couple of months in a way that I did not, and really nobody, appreciated,” the governor told reporters at a Monday press conference.

The unspent money from the 2018 election cycle will be redistributed to 61 of the state’s 67 counties. The additional $2.8 million will be given to those with the most critical needs, according to Secretary of State Laurel Lee.

“No county stands alone against foreign threats to Florida’s elections. Every Floridian can have confidence in the integrity of our elections and the security of their vote,” said Lee, who joined DeSantis at Monday’s event in the Capitol.

When asked how the funds will be distributed, DeSantis said, “The money is designed to address the needs that are there, and so there may be needs that may not necessarily be equal.”

The effort to beef up elections security comes a month after DeSantis was told by the FBI that Russian hackers targeted Florida’s election systems in 2016. The intrusion did not result in any manipulation of voter data, DeSantis told reporters on May 14.

“There was no manipulation, or anything, but there was voter data that was able to be got,” DeSantis said at the time. “Now, that voter data I think was public anyway. Nevertheless, those were intrusions. It did not affect any voting, or anything like that.”

DeSantis and other members of his administration met with the FBI following the release of Special Counsel Robert Mueller’s report that said a Russian intelligence agency gained access to at least one Florida county-government computer network in 2016.

DeSantis said he had signed a non-disclosure agreement that barred him from identifying the two counties, but the Washington Post and Politico subsequently reported that rural Washington County in the Panhandle was one of the targets. Washington County is among the 61 counties that will receive a share of the election-security funds, according to a list distributed by Lee’s office Monday.

DeSantis on Monday said the Department of State is collaborating with county elections officials in preparation for the 2020 elections. If any weaknesses are found, the governor said he would inform the public on a case-by-case basis only.

“There are different things that we’re going to be doing to try to test vulnerabilities, and if we identify a vulnerability, that is not going to be something that’s going to be put out, because we’d be telegraphing to our adversaries, ‘Hey, this is where Florida is weaker,’ ” DeSantis said.

Monday’s announcement about the election-security money also comes as Lee’s office launches a joint cybersecurity initiative with the counties, which she called an “historic partnership.” DeSantis ordered Lee to conduct an assessment of the counties’ elections systems shortly after the revelations about the Russian hack surfaced.

Lee said the cybersecurity assessment will include elections systems as well as the “potential for human vulnerabilities.” Her office will also be monitoring county elections networks, she said.

The public’s faith in elections is “a cornerstone of our democracy,” DeSantis told reporters Monday.

“We will take every step necessary to preserve the integrity of our infrastructure,” he said.

Trump accused of trying “to erase people of color” 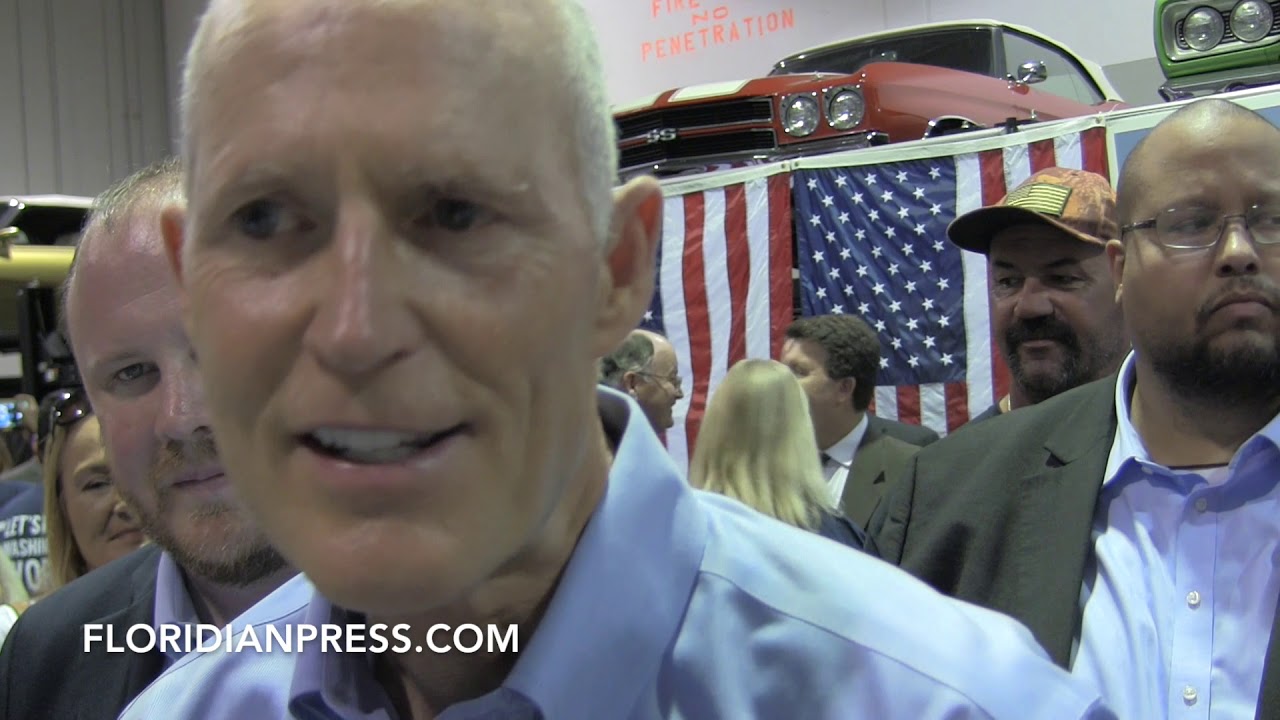