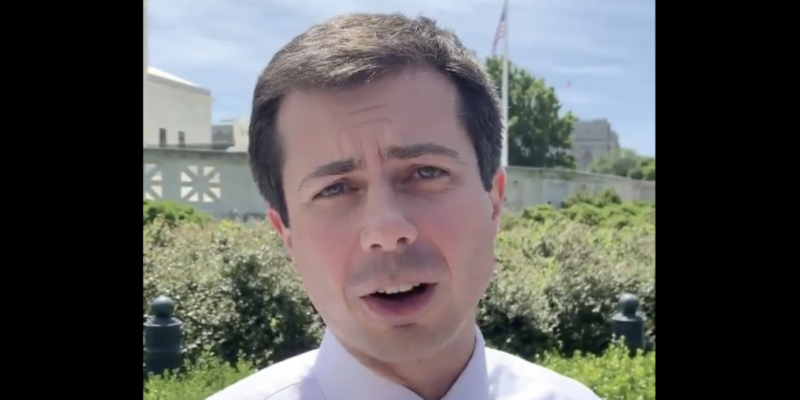 After the 2016 Presidential election, calls for abolishing the Electoral College grew louder and louder with each passing day of the Trump administration.

With time, the calls quieted down, but now it seems that the issue has made its way back to the forefront of the 2020 Presidential election.

Indiana Mayor Pete Buttigieg (D), an underdog in the Democratic primaries, while on the campaign trail, spoke to NBC’s Harry Smith, revealing that the Electoral College needs to be abolished because it’s “undemocratic.”

In fact, Mayor Buttigieg confirmed that this isn’t a phase for Democrats, it’s actually the long-term plan.

Republicans have long argued that abolishing the Electoral College and moving to a Popular Vote system would give the most power to large population areas and dismiss other areas in the nation.

However, when asked if Republicans would ever get behind the idea of abolishing the Electoral College, Buttigieg answered “someday, sure.”

Elaborating on the idea, Buttigieg explained that “maybe when we make this reform, we set it to take effect in the 2030s, when it’s not clear which party is going to benefit.”

He added that “at the end of the day, I think most Americans, of any party, ought to be able to get on board with the idea that one person, one vote, counting equally, is the fairest way to choose our president.”

Earlier this year, Senator Elizabeth Warren (D), a 2020 candidate, took part in a CNN town hall and supported the idea of abolishing the Electoral College, expressing that “every vote matters,” and that “the way we can make that happen is that we can have national voting and that means get rid of the Electoral College.”

President Trump has also weighed in on the issue, saying that “with the Popular Vote, you go to just the large States – the Cities would end up running the Country. Smaller States and the entire Midwest would end up losing all power – and we can’t let that happen.”

Trump also noted that he “used to like the idea of the Popular Vote, but now realize the Electoral College is far better for the U.S.A.”

Over the course of two nights, June 26thand June 27th, 20 candidates will take the stage, and the world will watch and listen as the candidates debate healthcare, immigration and the Electoral College. 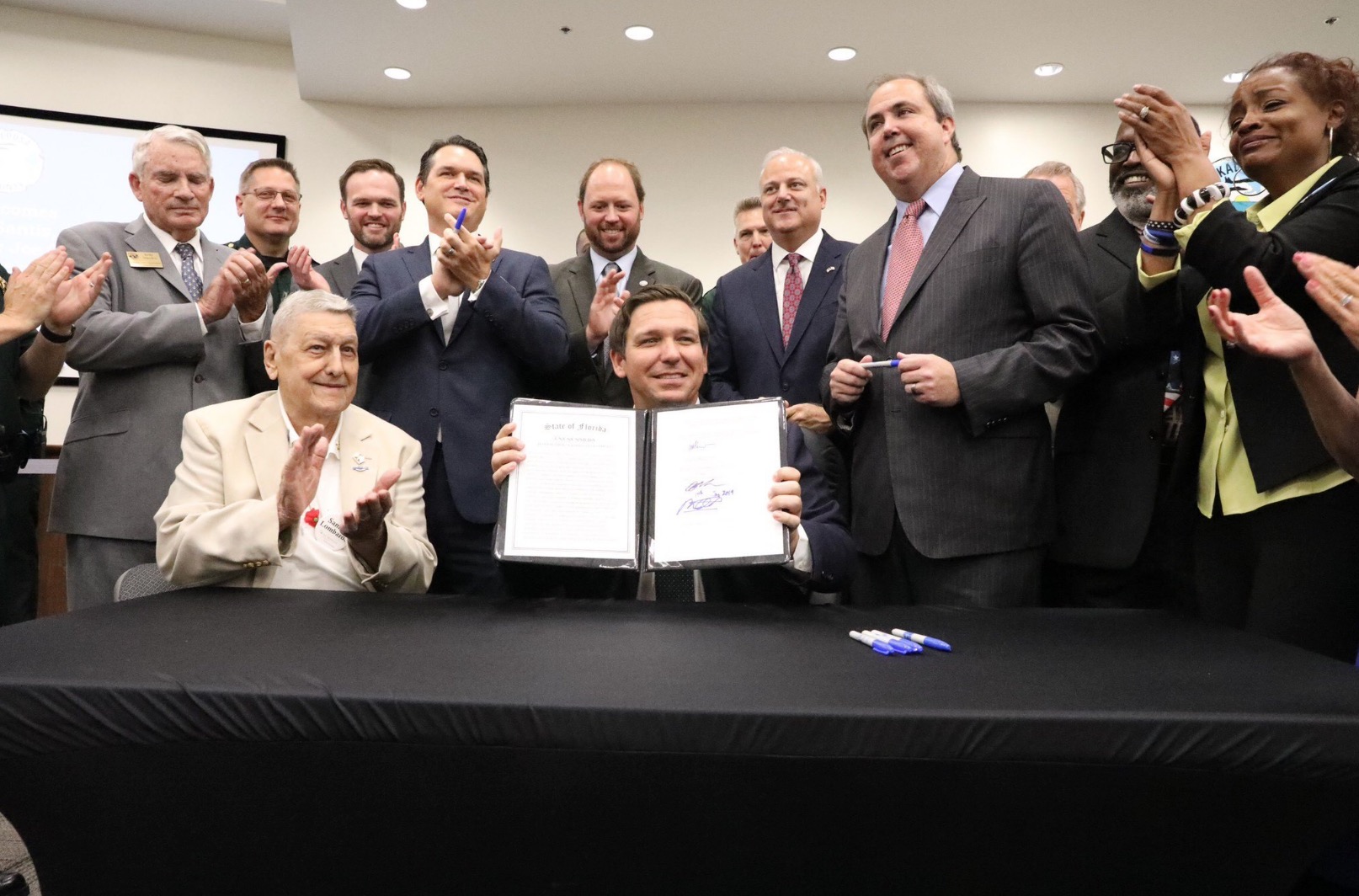