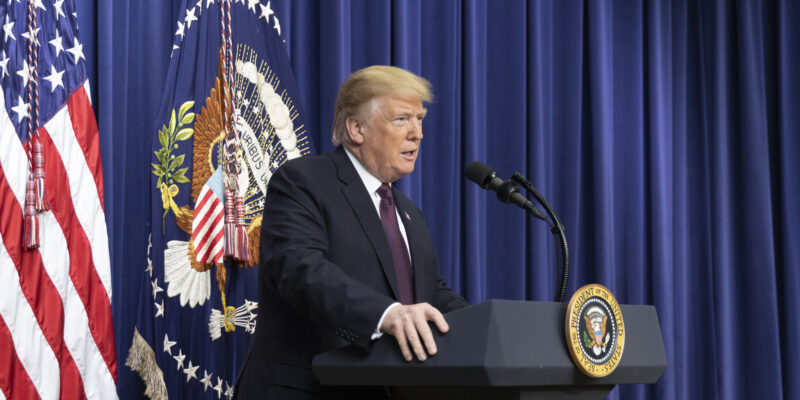 In a campaign rally story in Panama City Beach, President Trump announced that the Tyndall Air Force Base would be rebuilt after it sustained significant damage as a result of Hurricane Michael. In addition, the President will also approve a request from the state to increase the federal funding for storm recovery for Florida’s Panhandle.

Specifically, the President explained that the federal reimbursement level for hurricane recovery in the Panhandle will be increased from 75 percent to 90 percent “in many circumstances.”

President Trump asserted that “we will never, ever leave your side” and that “we’ve already given you billions of dollars, and there is a lot more coming.”

In addition, the President also informed that his administration had approved $448 million for housing disaster recovery assistance.

This comes at a time when President Trump and Republicans are in contention with Democrats over a federal disaster-relief package for Puerto Rico that has been stalled.

Though Democrats voted against the package, Senator Chuck Schumer (D) this week shifted the blame to President Trump as to why the disaster relief package has not gone through.

When speaking to the press, Schumer explained that “on disaster aide, the bottom line is simple. If, simply, the Republican Senate would have the strength and courage to tell President Trump ‘you can’t treat Puerto Rico differently than you treat the other states that need the help,” then it would make things easier to pass the bill.

Furthermore, Schumer added that “It’s very easy to solve this… stop the politics. Treat everyone equally and the bill will pass like a hot knife through butter.”

Schumer then concluded that President Trump “complicated the disaster bill,” and that’s the real reason why the package has not passed to help the people of Puerto Rico.

A dialogue continues as both sides of the aisle look to establish an agreement in order to help Puerto Rico receive the funding they need to rebuild and recover. 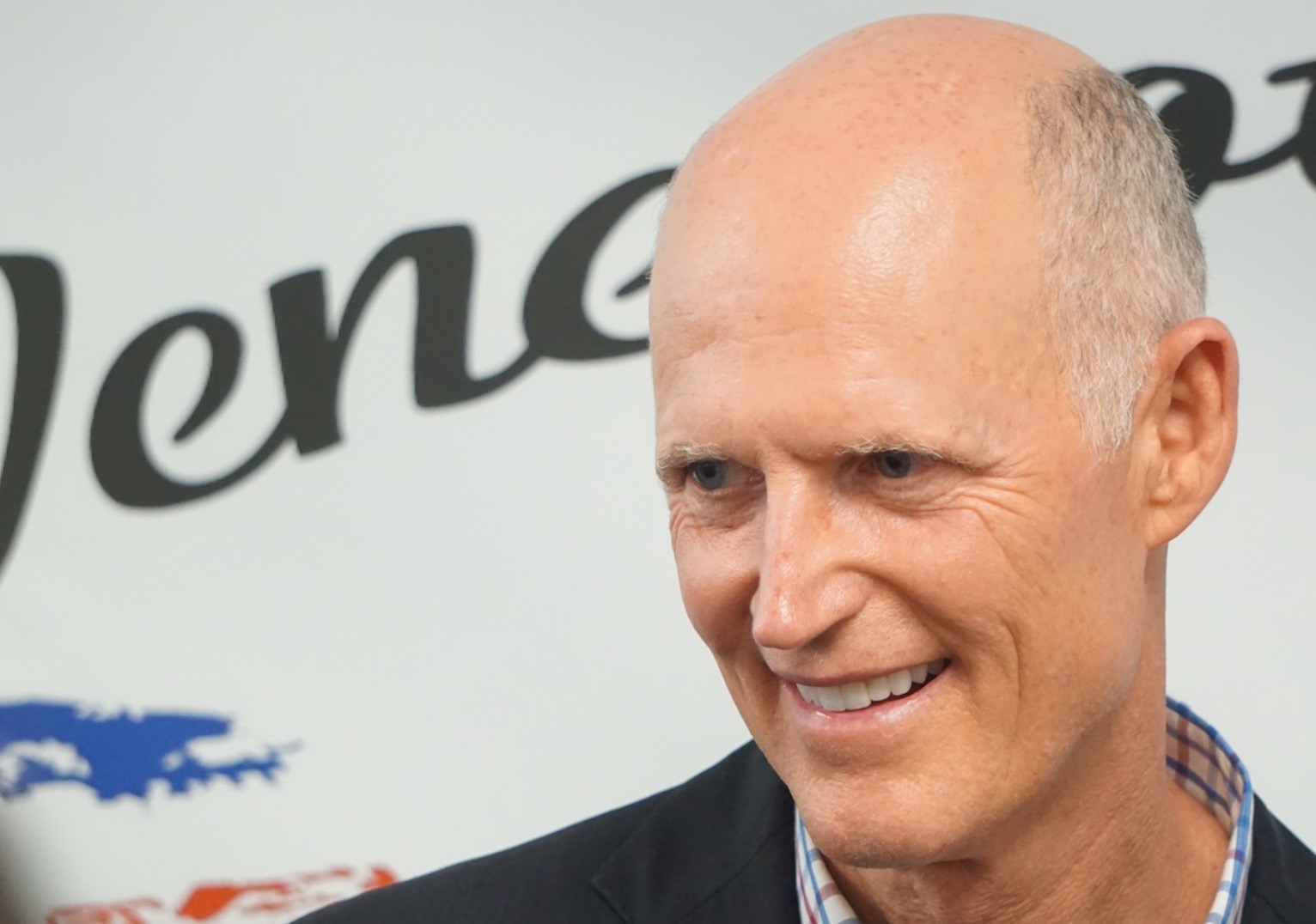