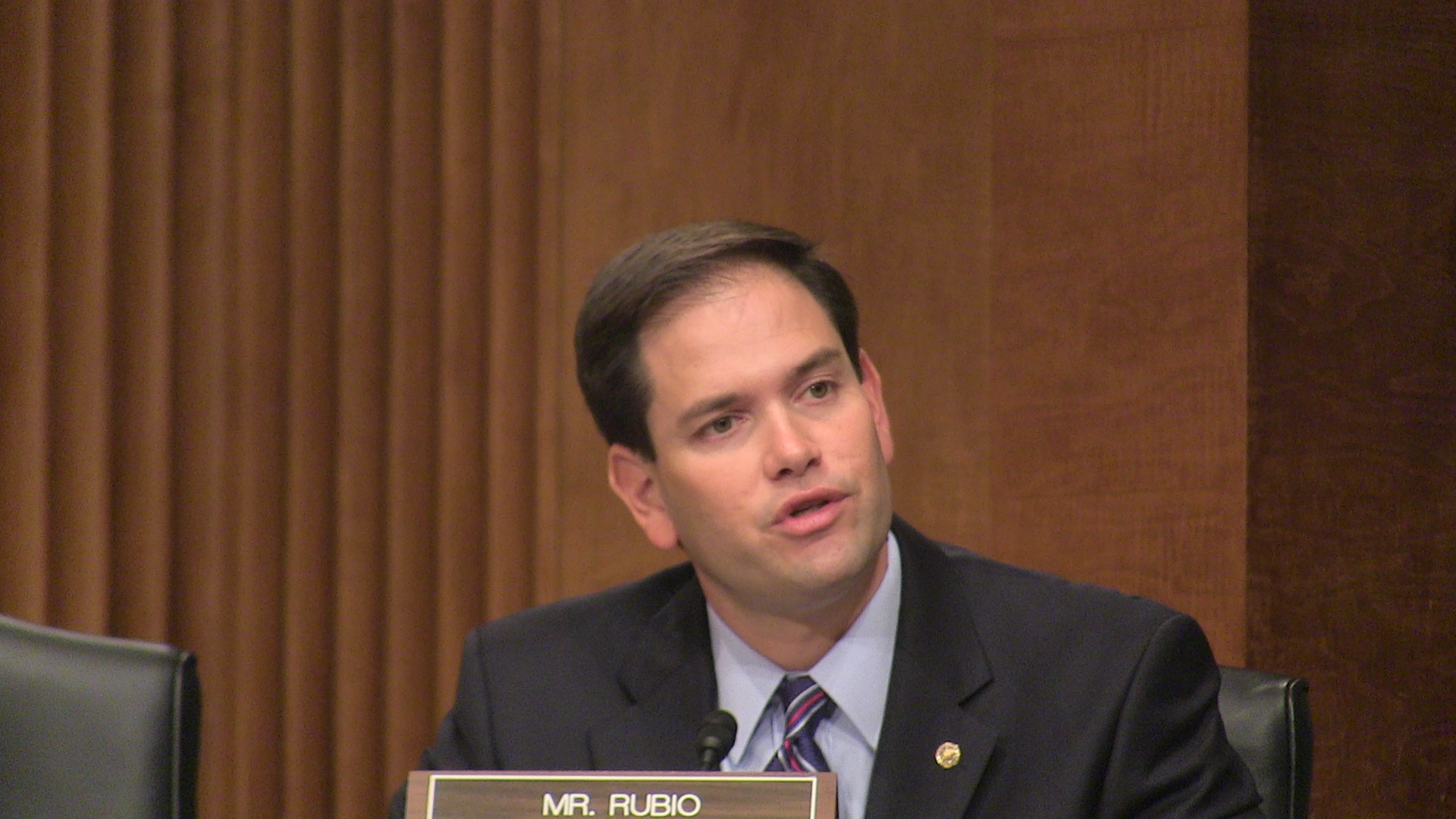 Over the weekend, President Trump made headlines when he called for former Secretary of State John Kerry (D) to be prosecuted for discussing the Iran nuclear deal with Iranian officials after leaving office.

This, President Trump says, is a violation of the Logan Act.

The President argued that “John Kerry speaks to them a lot,” and he also accused Kerry of telling Iranian officials to not communicate with members of the Trump administration.

The Logan Act prohibits private citizens from negotiating on behalf of the United States without proper authorization to do so.

In response, Florida Senator Marco Rubio (R) has penned a letter, directing it to Attorney General William Barr and the Department of Justice. In it, Senator Rubio calls for the DOJ to investigate whether Kerry’s actions after leaving office are a violation of FARA or the Logan Act.

In the letter, Rubio reminds that “Kerry’s actions since leaving office have come under scrutiny as they related [sic] to the Iran nuclear deal, known formally as the Joint Comprehensive Plan of Action (JCPOA).”

He then asserts that “the American people deserve to know that U.S. laws are enforced regardless of any individual’s past positions.”

Rubio concludes that “the Department of Justice should therefore make a determination on whether or not former Secretary of State John F. Kerry’s recent actions related to the Joint Comprehensive Plan of Action with Iran potentially violate the Logan Act or the Foreign Agents Registration Act.”

In September 2018, the former Secretary of State confirmed that he had met with Iranian Foreign Minister Javad Zarif “three or four times,” commenting that what he has “done is tried to elicit from him what Iran might be willing to do in order to change the dynamic in the Middle East for the better.”