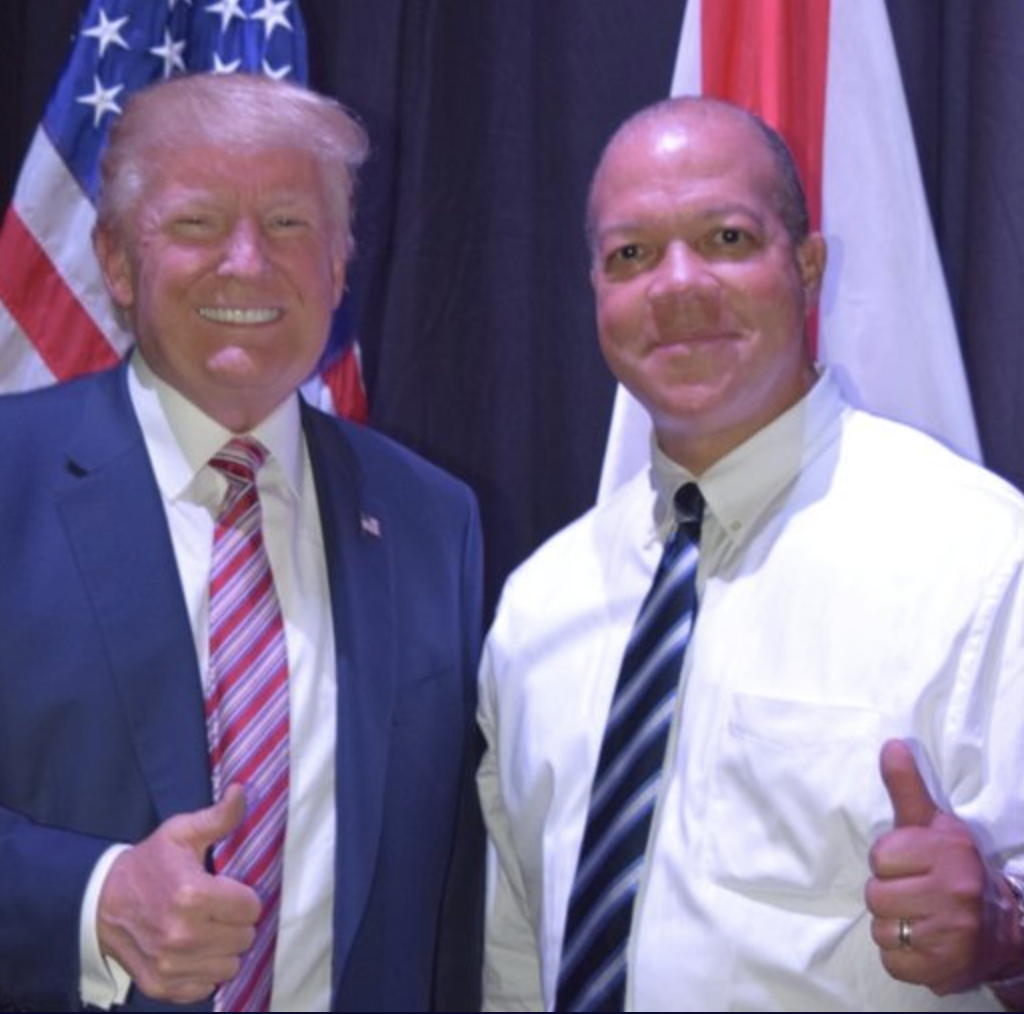 This week, President Trump made the announcement that he did not entirely agree with the anti-abortion laws that passed in Alabama and Georgia.

On Twitter, he made it clear that he is “strongly Pro-Life, with the three exceptions – Rape, Incest and protecting the Life of the mother.” He highlighted this as “the same position taken by Ronald Reagan.”

As most people know, and for those who would like to know, I am strongly Pro-Life, with the three exceptions – Rape, Incest and protecting the Life of the mother – the same position taken by Ronald Reagan. We have come very far in the last two years with 105 wonderful new…..

Now, Florida rep. Mike Hill (R) is making the argument that the sunshine state should follow suit, and he informed a group in Pensacola this week that he will be sponsoring a bill next year that will ban nearly all abortions, which will be modeled after the Alabama bill.

Earlier this year, rep. Hill sponsored a bill that would have banned abortions if a heartbeat was detected in this fetus. Though the bill picked up 20-cosponsors, it did not even receive a hearing in a committee.

While speaking at a meeting of Women for Responsible Legislation at the Pensacola City Hall, rep. Hill said that the fetal heartbeat bill he had sponsored was modeled on other states that had passed similar bills that included exceptions for rape, incest, domestic violence, human trafficking and if the woman’s life was in danger.

Elaborating on his plans to sponsor a new bill, Hill explained that the exceptions will be removed and that the bill will be sponsored again.

Hill noted, “we are going to file that bill without any exceptions just like what we saw passed in Alabama.”

It’s reported that the group cheered and applauded Hill’s remarks.

Though Gov. DeSantis did commit to signing legislation that would ban abortions “after a fetal heartbeat is detected,” he has not commented if he would lend his support and sign a bill modeled after the controversial Alabama legislation that has divided Americans.