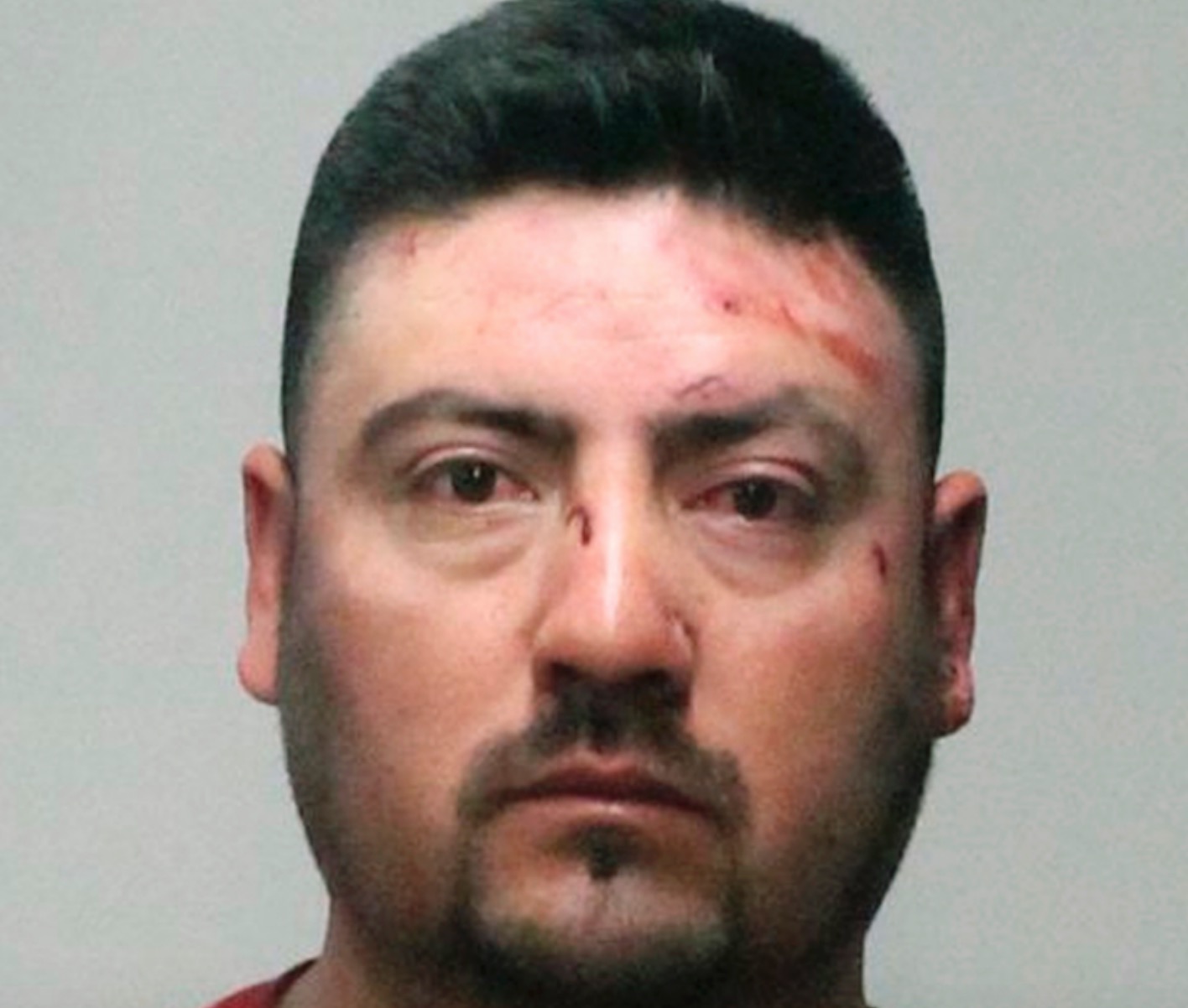 Unfortunately, more and more of these cases are beginning to sound too family to Americans.

A nationwide crackdown on ‘sanctuary cities ‘ and those officials who facilitate a non-compliance stance against federal authorities,  just got a bit of a boost after ICE agents in California detained an illegal immigrant after being released from jail.

The man, Ismael Huazo-Jardinez, 33, an illegal immigrant from Mexico, was released on a $300,000 bond after being arrested after his truck plowed into a home and killing all three family members inside.

The California Highway Patrol said that Huazo-Jardinez was drunk and speeding, and pleaded with a judge to set his bond at $1 million.

Huazo-Jardinez was already arrested and deported 8 years ago in Arizona for entering the U.S. illegally, so there is a flight risk involved.

Federal officials say that Huazo-Jardinez will be kept in custody until his immigration status is sorted out.

The incident happened in a rural community outside of Sacramento, but if it would have occurred inside the city limits of San Francisco, or any other labeled ‘sanctuary city,’ would local authorities complied with federal immigration law?