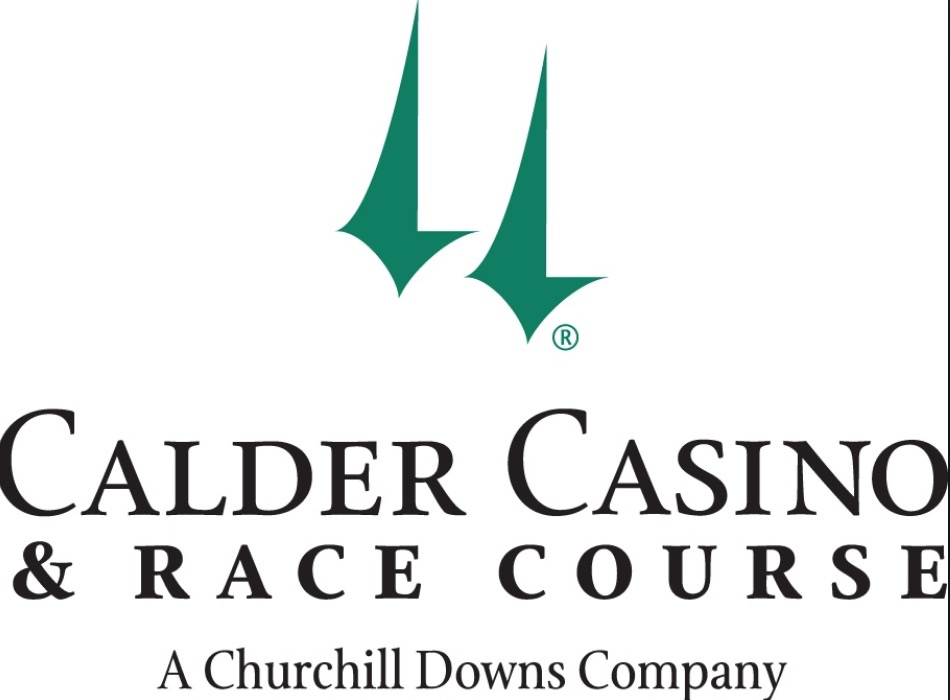 The Florida Horsemen’s Benevolent and Protective Association challenged a state Division of Pari-Mutuel Wagering renewal of Calder’s slots license after the grandstand was razed and a slot-machine facility was built near outside areas where patrons could view live races.

Under Florida law, slot-machine gaming areas must be “contiguous and connected to the live gaming facility.” While pari-mutuels in most of the state are barred from offering slot machines, tracks and jai alai frontons in Miami-Dade and Broward counties can have the machines under a 2004 constitutional amendment.

When Calder added slots in 2010, the area where gamblers played the machines was connected to the live gaming facility. But after the 400,000-plus square foot grandstand was razed in 2016, only a partially covered sidewalk connects the slots area and the live racing area at the Miami Gardens facility.

Gambling regulators “upset that balance, undemocratically and nontransparently, by tilting the scales in favor of the slots via nonpublic statutory interpretations communicated, not officially through proposed rules or formal declaratory statements, but privately (and possibly not even in writing) to Pompano Park and Calder,” he wrote, also referring to a Broward County pari-mutuel that has slot machines.

The “connected and contiguous to” requirement in the law is designed to “protect and benefit the live gaming operation” of which the horsemen are an integral part, Van Laningham wrote.

The requirement “guards against the slot machine operation from becoming the tail that wags the dog, by requiring at least a kind of structural parity” between the slot-machine playing area and the live gaming facility, the administrative law judge added.

Gambling regulators’ interpretation of the law, however, harmed the horsemen not only in a financial way, but also because it “diminishes the importance of live gaming relative to slot machine gaming,” Van Laningham wrote.

“Consider Calder’s current configuration. For slot machines, there is a new casino. For live gaming, in stark contrast, there is a collapsible canopy tent where the grandstand used to be, near the apron, and some outdoor seating, trackside. The unmistakable message is that the live horse races, having declined in popularity, have been degraded, demoted, reduced to second-class status; horse racing is no longer the main attraction, but an afterthought,” he added.

Van Laningham also found that Calder was ineligible for the slots license because the outdoor areas that replaced the grandstand do not meet the statutory requirements for a “live gaming facility” because they are “non-building facilities.”

Van Laningham’s order recommends that the Department of Business and Professional Regulation strip Calder of its license. Under administrative law, the issue now goes back to the department, which includes the Division of Pari-Mutuel Wagering, for a final order.

Lawyers for Calder have accused the horsemen of trying to force the track to build a glitzy new stadium despite a dramatic decline in horse betting that prompted the destruction of the aged grandstand.

In general, the horsemen want slots players to be able to view live races, believing that seeing the activity will enhance the odds that gamblers will also wager on horses.

Friday’s ruling is contrary to a decision last year by Administrative Law Judge Lawrence P. Stevenson, who sided with gambling regulators and Calder in a similar dispute over the pari-mutuel’s slots license.

Demolition of the grandstand began in 2015 and was completed in 2016, but the live viewing areas “still contain outdoor seating and tiki huts where patrons can get food and drinks, view the race track, and wager on live racing events,” Stevenson wrote in the Sept. 4 ruling.

The distance between the old grandstand and the current pari-mutuel wagering area “is roughly the same as it was” before the grandstand was torn down, Stevenson noted.

It’s not a problem if some portions of the walkway between the outdoor wagering area and the indoor facility are not covered, he decided.

“The casino remains where it was in 2010. The wagering area on the racetrack apron has not moved. The only change in the Calder facility is the demolition of the grandstand building,” the judge wrote. “The entire property remains under the control of Calder. Nothing obstructs passage between the casino and any other portion of the Calder property.”