The House Judiciary Committee is about to vote on whether to hold Attorney General William Barr in contempt of Congress for not furnishing the complete un-redacted Mueller report.

Because Democrats control the committee, Chairman Jerry Nadler (D) is expected to see his first step to impeach President Trump come to pass.

Georgia Congressman Hank Johnson (D) let the cat out of the bag during his address to the committee.

“The American people and congress saw clearly that

Bob Barr was a part of the president’s obstruction, said Johnson. “He’s trying to obstruct congress investigation. Attorney General Barr has stonewalled, as he has been instructed to by the president He’s a willing participant in this.”

Johnson then divulged what most Republicans knew was the real reason for pressing Barr.

“So, we must get this document, the American people expect us to do it. Once we get it, our hearings can continue that lead to whatever they may lead to, to including (sic) impeachment.”- Rep. Hank Johnson (D)

Florida Congressman Matt Gaetz (R), who by the sound of this voice, seemed a bit giddy over having to follow Rep. Johnson’s impeachment remarks.

First, Gaetz quipped about how he was glad to see that his microphone was working. Nadler cut off Gaetz’s microphone during a judiciary hearing last week.

Gaetz then repeated what Johnson asked.

My good friend from Georgia just asked the operative question, “how can we impeach if we don’t get the documents?”

How can we impeach if we don’t get the documents”?

“Ladies and gentlemen, this hearing is not about the attorney general. It’s not about the Mueller report, 92% of which everyone in America has had the opportunity to read,” said Gaetz. This is all about impeaching the president.”

Gaetz stated that the reason why Americans don’t support impeachment was because they “actually went and elected Donald Trump President of the United States.”

“I don’t think people are going to support impeaching a president that is doing so well, added Gaetz. The Trump economy is hot!”

Gaetz continued, saying that Democrats were solely focused identity politics and winning the 2020 elections and not working to find solutions to problems that every day Americans face.

The blistering rebuke of House Judiciary Democrats continued, as Gaetz pointed to how Blacks, Hispanics and women “were doing better” under the Trump economy, adding that because Democrats didn’t “have the guts” to directly impeach Trump, they decided to target Barr.

Gaetz ended his scathing rebuke by saying that Democrats needed to just “get over it.”

The Obama administration ran an intel investigation against the Trump campaign. Peter Strzok opened it up. The dossier kept it going, and now the Democrats need to get over it. 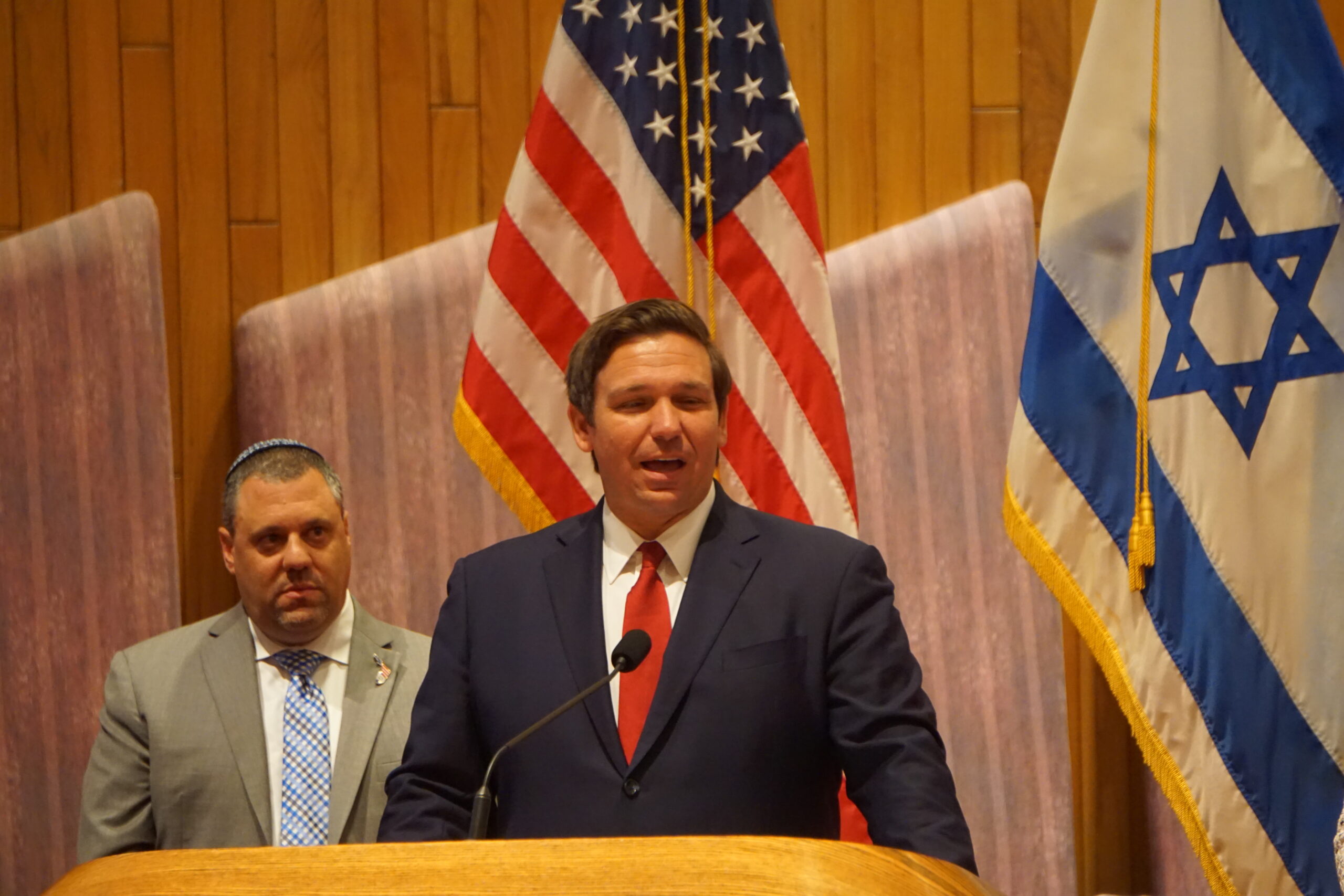 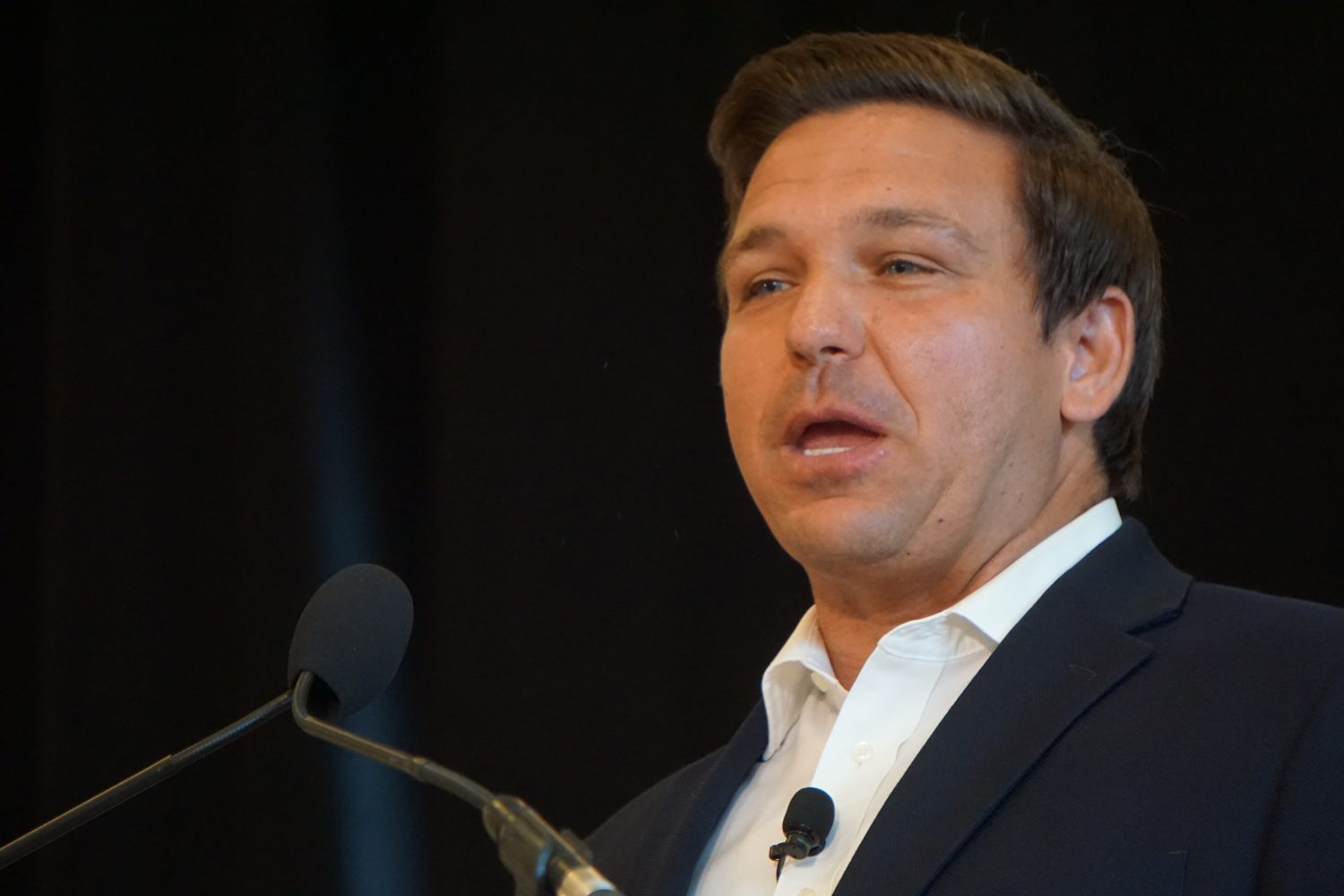