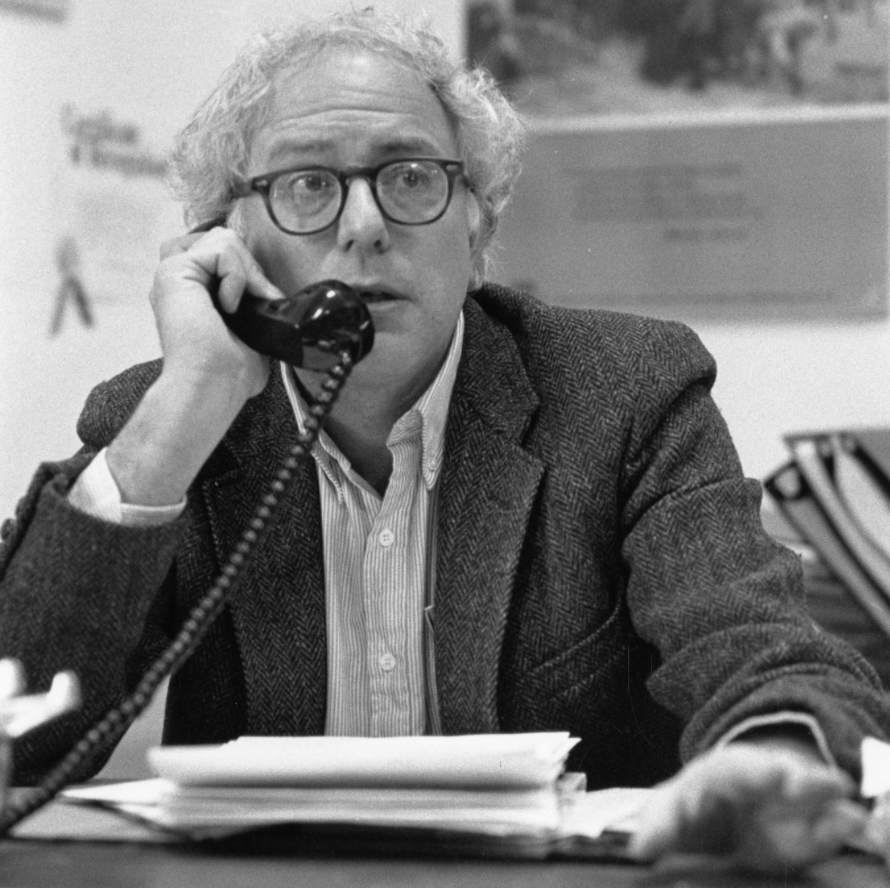 With the submission of the Mueller report, many believed that the Russia investigation had come to an end. It was reported that no further indictments would be made and that the Trump administration had not colluded with Russia.

However, the end appears to be nowhere near in sight.

As many 2020 Presidential candidates add mounting pressure on the House to begin the impeachment process against President Trump, lawmakers within the Democratic party are split on whether or not that is a viable option.

And, recent development in the controversy surrounding the Mueller report has led to Attorney General William Barr assigning John Durham, the United States attorney in Connecticut, to investigate the origins of the FBI’s probe into the Trump campaign.

In turn, the Democratic National Committee, after facing controversy during the 2016 Presidential election for favoring Hillary Clinton over Vermont Senator Bernie Sanders, has released their plan to gain the Presidency in 2020.

In it, they show what the candidates will be doing alongside what the DNC will be doing. With the plan, they also look to regain trust from voters after Florida rep. Debbie Wasserman Schultz (D) resigned due to uncovered information showing DNC staffers being biased against Senator Sanders in 2016.

The DNC asserts that they are forging “a clear path to 270” for the eventual nominee, which includes “investing early in research, organizing, and voter protection.”