While traveling in Israel this week, Gov. Ron DeSantis has twice said Florida should lift economic sanctions on the home-sharing platform Airbnb after the company reversed course on a move to delist about 200 West Bank properties.

Early this year, the governor said the company’s policy to remove listings in the West Bank, an area that is a major flash point in Israeli-Palestinian relations, was “dumb” and “discriminatory,” and pushed for sanctions. In early April, the company changed its policy. “I welcome that,” the governor told reporters on Monday after a news conference in Israel. “

I don’t know what we have to do procedurally — if we take another vote or if we can do it unilaterally — but they shouldn’t be penalized for doing the right thing.” If a vote is needed, the State Board of Administration would have the power to remove Airbnb from the state’s list of “scrutinized companies” that bars state investments in companies.

“I never had it out for Airbnb. I never used Airbnb, but I always thought they had a neat thing,” DeSantis said, reiterating that his initial decision was because he thought the policy\ was “discriminatory.” On top of the economic sanctions, DeSantis also moved to bar state workers, state contract employees and vendors from getting travel reimbursements when expenses were incurred through Airbnb. 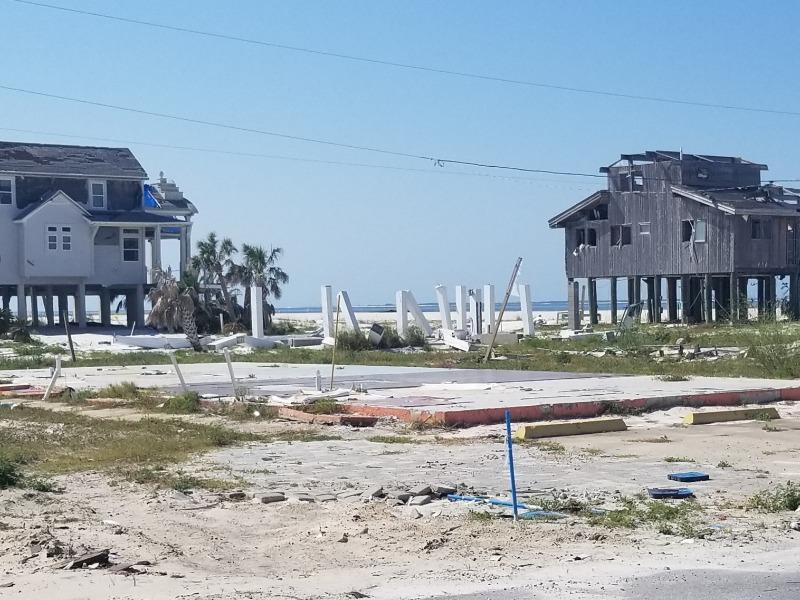