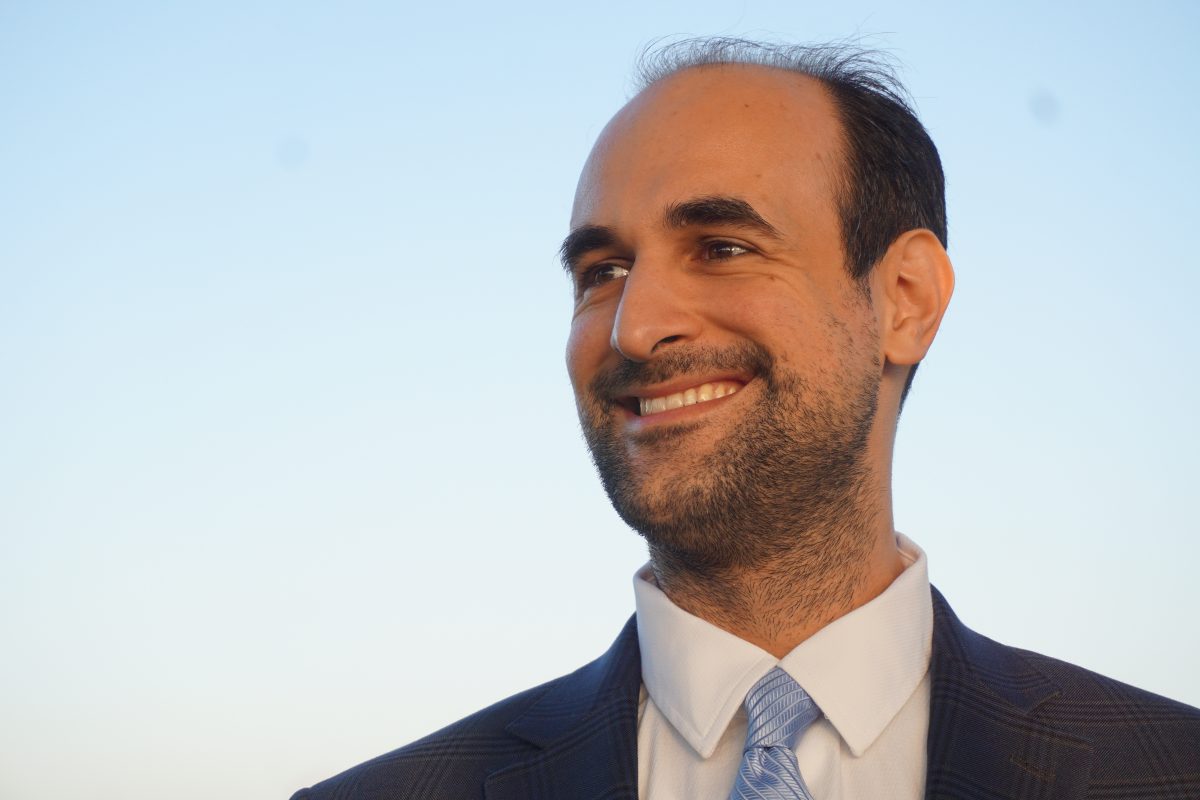 During the 2018 mid-term elections, where Democrats gained controlled of the U.S. House of Representatives, Democratic Congresswoman Lois Frankel was easily re-elected when Republicans failed to qualify a candidate to challenge her in the general election.

With President Donald Trump running for a second term in 2020, Republicans are galvanized to come out and repeat what they accomplished in 2016.

But while the GOP failed to challenge Frankel, that doesn’t appear to be the case in 2020, where a Republican primary is brewing.

Nuclear Engineer Christian Acosta has just announced that he is challenging Frankel, and during his announcement statement, Acosta pointed to Frankel’s voting record, specifically here opposition to the Trump tax cuts and her support for late-term abortion.

Acosta says that Frankel supports “late-term abortions,” but fails to mention that she voted against every single “Born Alive” bills that have come up for an up or down vote in the House of Representatives.

Republicans have set the narrative that Democrats who vote against the “Born Alive” bills support “infanticide.

The bills in question mandate doctors to give lifesaving treatment to babies surviving the initial abortion, a measure that Frankel and others oppose.

Defeating Frankel is a heavy lift, but not impossible. Frankel has aligned herself with the more Progressive faction within the Democratic Party, expressing her support for Rep. Ilhan Omar’s “ideas.”

“Well, let me just say, I think AOC has a lot better ideas than Mitch McConnell, said Frankel during an interview with CNN. “That’s for sure. My pushback was obviously on that anti-Semitism situation. But, listen. It’s no surprise”

Frankel was corrected by the interviewer, pointed out that it was really Omar she was referring to, not Ocasio-Cortez.

While Acosta has yet to prove if he can raise campaign cash, Frankel is sitting on $975,000.

But before Acosta can face Frankel, he must first get through a primary challenge. Victor Garcia da Rosa is the only other Republican having filed and announced a congressional campaign in Florida’s CD 21