With the 2020 presidential election season in full swing, and former Vice President Joe Biden – who is the clear frontrunner in the race – having officially announced his presidential aspirations, which candidate will eventually win the Democratic Party’s nomination?

Biden faces a strong challenge from Sen. Bernie Sanders (I), the self-described “Socialist Democrat” and darling of the Progressive movement around the country.

But while other younger, more Progressive presidential candidates like Sen. Kamala Harris, Mayor Pete Buttigieg, and Robert “Beto” O’Rourke, keep within striking distance of Sanders, President Donald Trump thinks the  primary race will come down to Biden and Sanders.

Shortly after Biden announced, Trump welcomed “Sleepy Joe” into the race by taking a swipe at his intelligence.

“I only hope you have the intelligence, long in doubt, to wage a successful primary campaign. It will be nasty – you will be dealing with people who truly have some very sick & demented ideas. But if you make it, I will see you at the Starting Gate!”-President Donald Trump

Moments before boarding Marine 1 en route to the NRA annual convention in Indianapolis, Indiana, Trump told reporters the he feels “we beat him easily.”

When asked, “How old is too old to be President,” Trump responded by saying that he feels “like a young man,” that he was “so young,” and that he was the “youngest person” and a “young, vibrant man.”

Trump’s response prompted a follow up question of whether he believed Joe Biden was too old to be president.

“I would never say anyone is too old, but I know they’re all making me look very young, both in terms of age and I think in terms of energy.  I think you people know that better than anybody,” said Trump.

President Trump is a “vibrant” 72-years-old while “Sleepy Joe” Biden is 76-years-old. Only 4 years separate the two men. 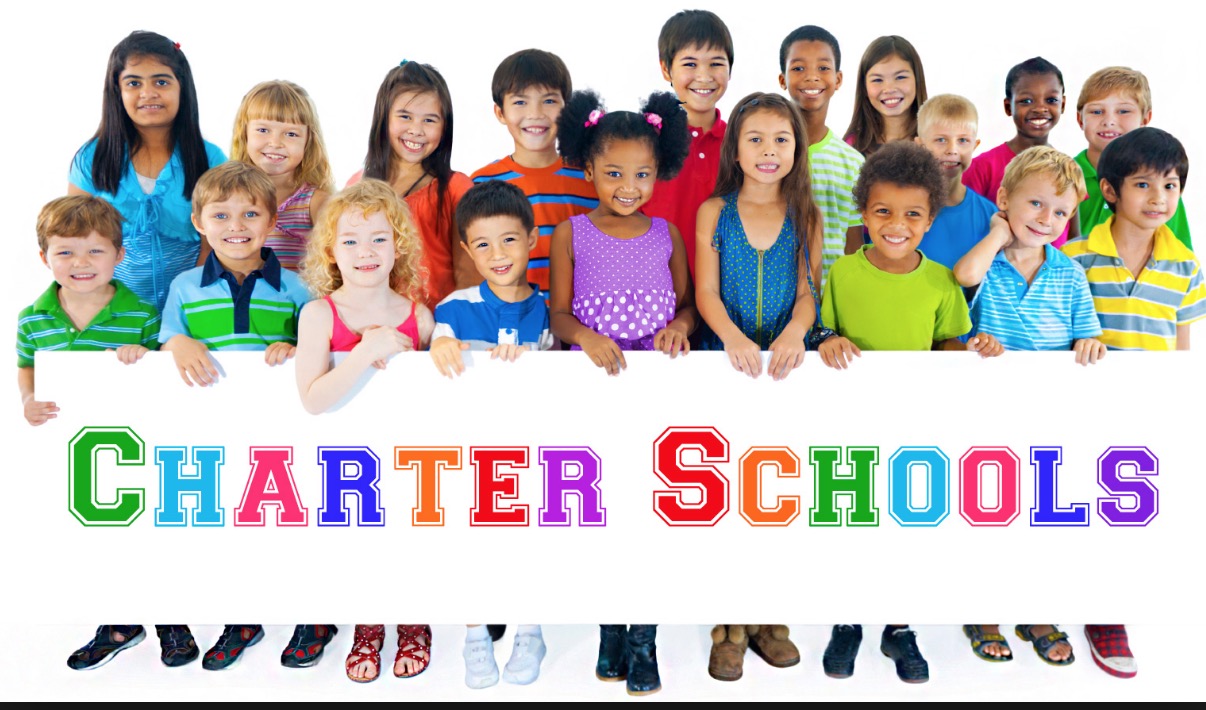 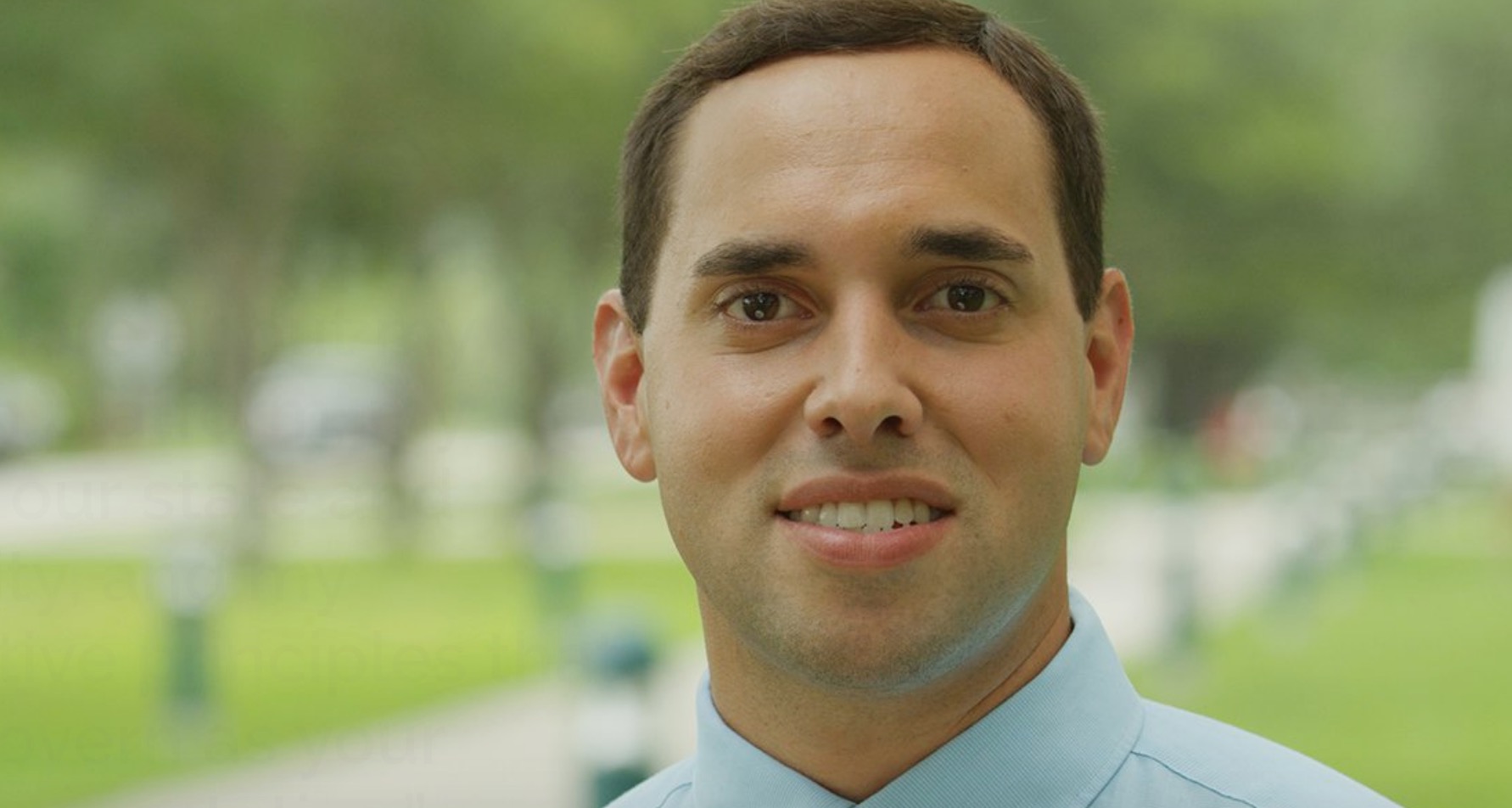