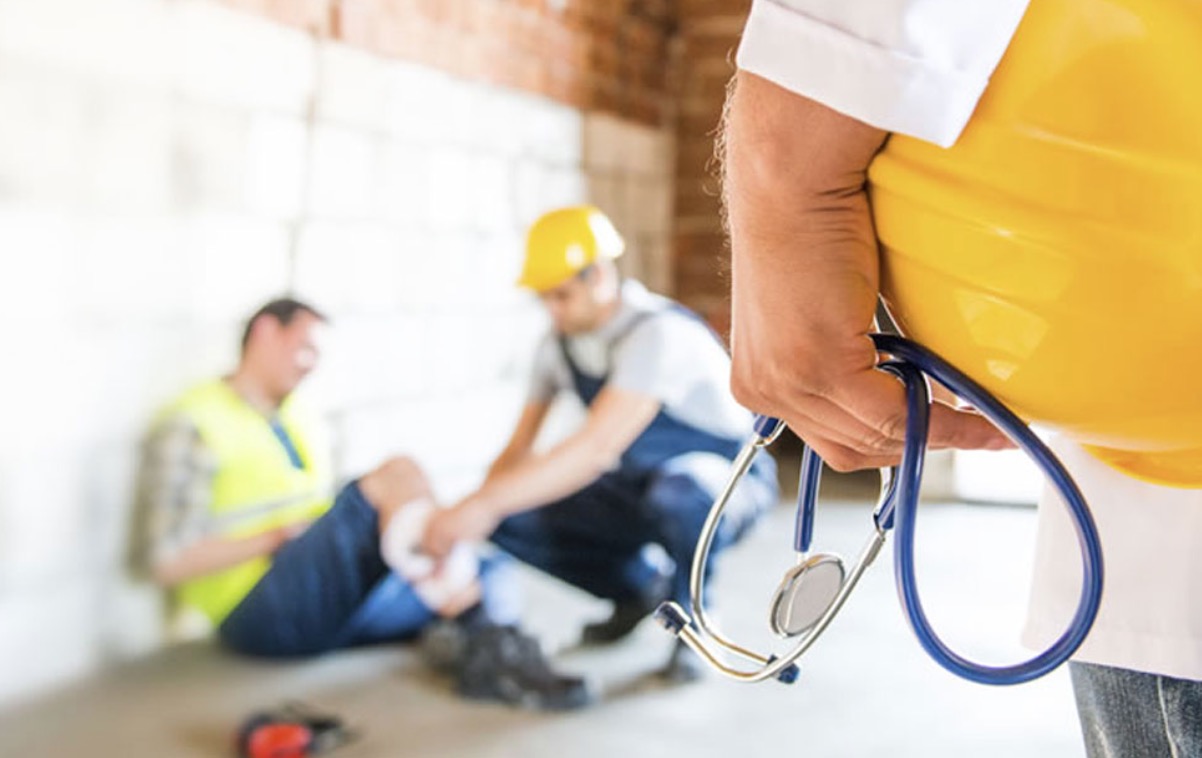 For the second time in as many weeks, a Senate insurance panel delayed a voted on a workers’ compensation measure. Sen. Keth Perry, a Gainesville Republican who sponsored the bill, on Monday asked the Senate Banking and Insurance Committee to postpone a vote on the proposal (SB 1636), following a private but animated exchange between Perry and Sen. Tom Lee, R-Brandon. The delay means there won’t be a Senate vote on the complicated workers’ compensation issue until next week, if at all.

Perry told the News Service of Florida on Monday that the delay could make it “more difficult” to get the bill across the finish line during the 2019 legislative session, which ends May 3. But, he added, “I am going to keep working.” The House Insurance and Banking Subcommittee last week signed off on a workers’ compensation proposal (HB 1399).

But the House measure does not contain a cap on workers’ compensation plaintiff attorney fees, which is a priority for the business industry. Instead, the bill would limit charges of outpatient surgery performed at hospital outpatient centers and ambulatory surgical centers. The bill, if it became law, would tie payments to rates established for Medicare, a proposal opposed by some health providers.

The National Council of Compensation Insurance projected that the House measure could result in more than a 5 percent reduction in workers’ comp premiums. The Senate bill, meanwhile, would cap attorney fees at $150 per hour and limit overall payment to $1,500, a move that is supported by insurance lobbyists as well as business interests. After the meeting, Lee told reporters that the Senate was trying to “push through” a workers compensation bill “quickly” and without much debate. “We are not doing enough for our workers,” Lee said. “They call it workers’ comp for a reason.”