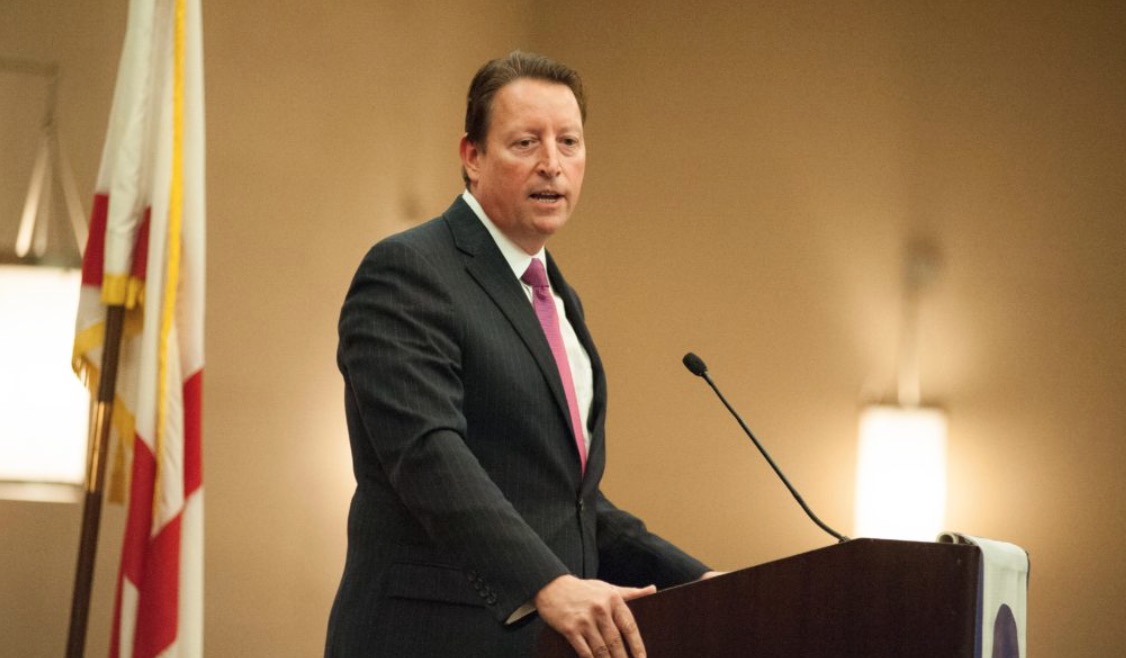 TALLAHASSEE — The Florida Senate on Wednesday unanimously approved a $90.3 billion state spending plan for next fiscal year, despite concerns about the federal government’s failure to provide anticipated relief after Hurricane Michael.

Senate Democrats also raised alarms about mental-health funding for students and redirecting money from large teaching hospitals to for-profit facilities, but in the end, they lent their support to the budget.

“This is one of the more difficult budget years I’ve ever experienced,” Senate President Bill Galvano said.

The Senate leader blamed some of the fiscal worries on a drawn-out wait for federal hurricane reimbursements and a decision not to include money from a gambling deal with the Seminole Tribe of Florida in the state budget.

“It’s a zero-sum game, and things have to balance,” Galvano, R-Bradenton, said.

The Senate proposal (SB 2500) is $400 million larger than the House’s fiscal plan, both of which are less than Gov. Ron DeSantis’ $91.3 billion proposal.

The House discussed its $89.9 billion proposal Wednesday and positioned it for a vote Thursday. House approval will set up negotiations between the two chambers as leaders seek to iron out differences before the May 3 end of the legislative session.

Included in the Senate proposal is $220 million in additional funding for Hurricane Michael recovery, bringing the state’s investment in response and recovery to the storm to $1.8 billion.

While the state expects most of the response to the storm to be covered by the federal government, lawmakers expressed anger Wednesday that Congress has not delivered a disaster-relief package for the October hurricane, which ravaged parts of the Panhandle.

“If you go to Panama City, which I did this past weekend, it looks more like a neighborhood in Panama City, Panama, than it looks like Panama City, Florida,” said Sen. Doug Broxson, R-Gulf Breeze. “And the reasons are very simple: The federal government has been very slow in responding than in other storms.”

“The most recent evidence of their inaction and ineptitude is their response to Hurricane Michael,” Bradley, R-Fleming Island, said. “It’s a shame. It’s an absolute shame that they left town and didn’t address it. And it appears to be just for political reasons.”

Bradley said the state budget is built on the federal government doing its job in a timely manner.

“This is not a sustainable model,” Bradley said. “We had (Hurricane) Irma. And then we had Michael. If we have another, this budget is not built to handle that.”

The Senate and House budget plans include numerous differences, with perhaps the largest focused on school funding. The Senate, for example, wants to increase the Florida Education Finance Program — a key part of funding public schools — by $1.1 billion, while the House is proposing a $579.3 million increase.

One of the more controversial provisions in the Senate’s $37.74 billion health-care spending proposal is a plan to redirect $319 million in hospital funding away from 29 facilities with the largest Medicaid caseloads in the state.

In defending the move to include the money in overall Medicaid rates, Bradley described the current payment system as arbitrary and random.

According to Bradley, the state needs to redistribute the funding across all facilities and then examine what hospitals, if any, need additional “triage” funding to stay afloat.

The Senate budget chief also noted that the new formula would eliminate the intense lobbying surrounding health-care reimbursements. The change in payment is a priority for for-profit hospital giant HCA.

“Every hour, every day, every week, that these hospital CEOs are spending over here, essentially lobbying us … they are not back at their hospital dealing with making their hospital better, overseeing their people,” Bradley said. “The job of a hospital CEO is not to be a lobbyist to the state Legislature to try to include yourself in this $319 million pot.”

The Senate budget includes $100 million for mental-health services at schools, an increase of about 44 percent from what the Legislature approved last year after the mass shooting at Marjory Stoneman Douglas High School in Parkland.

But following recent suicides of two survivors of the February 2018 school massacre, Democrats questioned Bradley about whether schools should have more money for suicide prevention, and whether there should be spending requirements attached to those funds. Bradley said the Senate should not tell school districts how to spend mental health funding.

House PreK-12 Appropriations Chairman Chris Latvala, R-Clearwater, also drew questions about the issue, as the House budget has about $30 million less than the Senate plan for school mental-health services.

Among other high-profile differences, the House intends to provide $19 million to cover Visit Florida’s expenses until Oct. 1, when the tourism-marketing agency will be eliminated unless it is reauthorized by the Legislature. The Senate has proposed spending $50 million, with a desire to continue the agency beyond October.

The two chambers will also haggle over spending on the environment, although their total allocations for that part of the budget are close.

While DeSantis wants to steer $625 million to Everglades restoration and water-quality projects, the House’s environmental spending totals $658.5 million. The Senate has proposed $656 million.