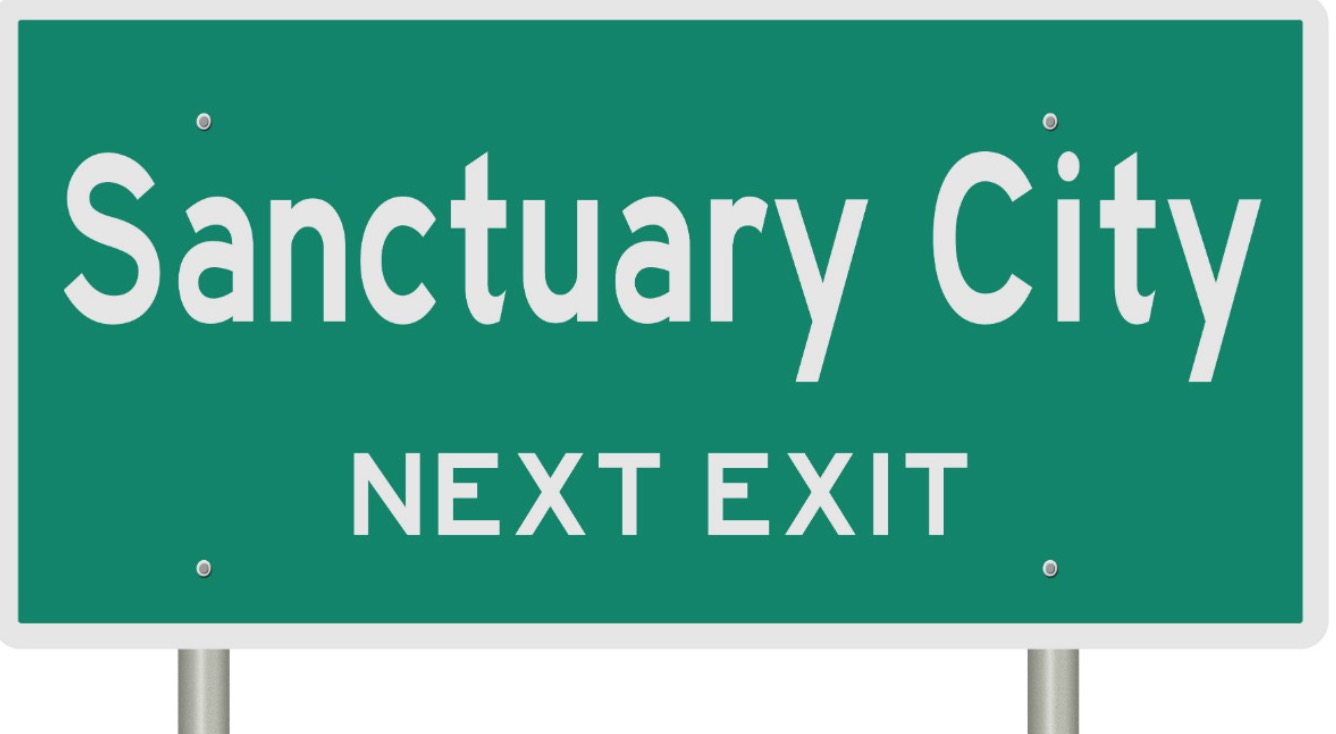 The Senate on Thursday prepared a controversial sanctuary-city measure for passage after making changes that included giving the governor authority to remove any official who fails to comply with federal immigration law.

Sen. Joe Gruters, a Sarasota Republican who doubles as chairman of the Republican Party of Florida, said he thought it was important to give Gov. Ron DeSantis enforcement authority in the bill, which would ban sanctuary-city policies. DeSantis supports the provision, which says he “may initiate judicial proceedings in the name of the state” against any state or local official who violates the law.

His office told the News Service of Florida that the proposal “reiterates his constitutional authority to remove” officials for violating state law. Sen. Jose Javier Rodriguez, D-Miami, was skeptical about the governor’s enforcement authority and asked Gruters if any other law states such authority. “I am not sure,” Gruters said.

“But this is the authority granted to the governor.” The Senate could vote on the bill (SB 168) on Friday. The House passed its version of the bill (HB 527) on Wednesday. Rodriguez proposed a series of failed amendments to the Senate bill to try to add protections for undocumented immigrants. In a surprise move, while some Republican senators were not present in the chamber, one of Rodriguez’s amendments was approved.

That change would provide an exclusion in the bill for employees of the Florida Department of Children and Families, which is part of the DeSantis administration. Only one Democratic-sponsored amendment was considered “friendly” by Gruters.

That was filed by Sen. Jason Pizzo, a former prosecutor from Miami-Dade County who added to the bill protections for any undocumented immigrant who is or has been a “necessary witness” to crimes that include rape, murder, domestic violence or fraud in foreign labor contracting.

The bill does not provide a definition of what a “necessary witness” means. But Gruters said he supported the amendment to address concerns from opponents that the bill would keep immigrants from coming forward to report crimes. However, Gruters said the amendment was only out of an “abundance of caution.”