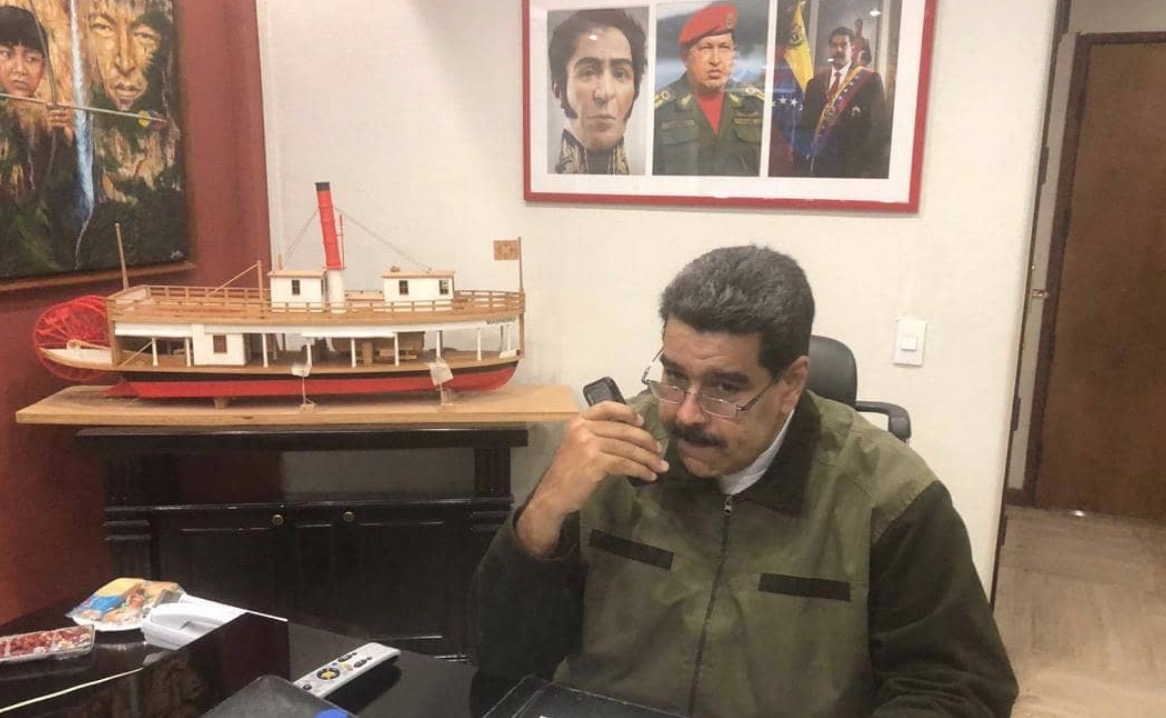 First it was a Hugo Chavez in form of a little bird that appeared to Dictator Nicolas Maduro, now Venezuela’s regime held a press conference accusing two snipers with high-capacity rifles and silencers, of causing the recent power outages in that country.

No, this is not an episode of “Punk’d” or “impractical Jokers,” this is an actual claim by the Maduro regime.

Because this claim is so ridiculous, it prompted Venezuela’s Public Enemy #1, Senator Marco Rubio, to take a jab at the “unbelievable” propaganda ploy by Maduro’s government.

Rubio questions whether Maduro’s second “grassy knowl” shooter could have been the international fugitive, Lady Gaga.

Maduro has recently asked the Twitter world to stop following Rubio, and to block his him. The message to the masses included an instructional video of how to block “NARCO” Marco Rubio.

According to the #MaduroRegime Bradley Cooper was one of the two snipers who caused the recent electrical blackout in #Venezuela.

2nd sniper was not identified (could it have been Lady Gaga?)

Watch this (unbelievable) video of their press conference below! #YouCantMakeThisUp https://t.co/6B2lUqqKjY