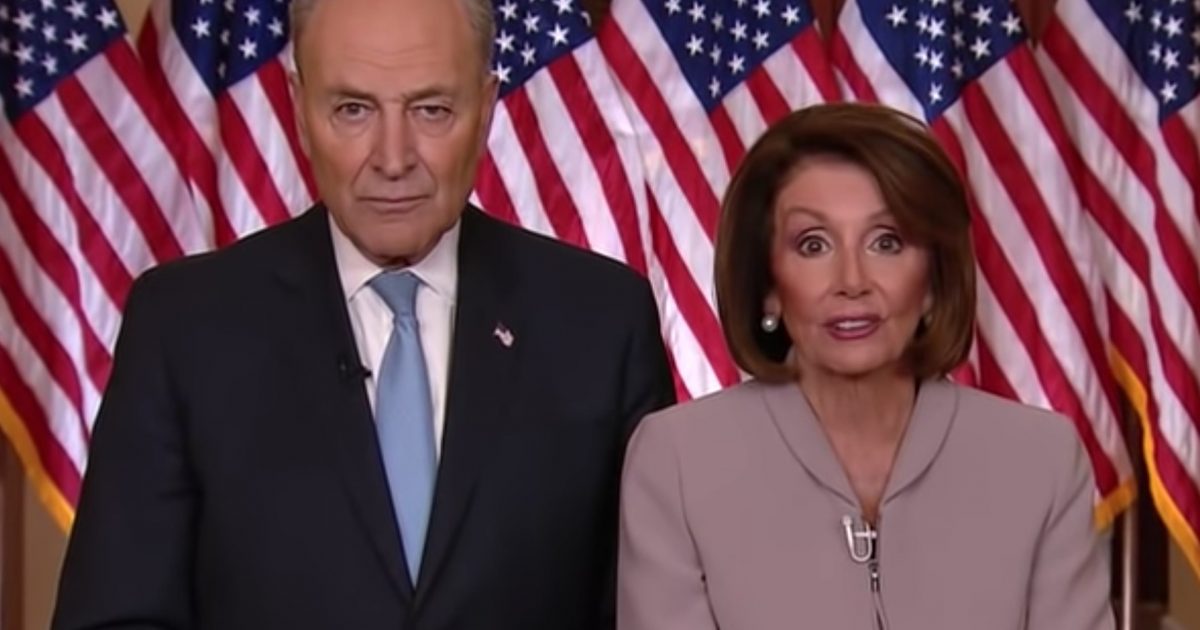 Congressional Democrats are sharpening their political knives after the Mueller report found “no collusion” between the 2016 Trump campaign and the Russian government. Democrats are vowing to continue the fight, a move that signals an imminent impeachment proceeding against President Trump.

Speaker Nancy Pelosi and Senate Minority Leader Schumer have released a  joint statement regarding the findings of the report, focusing their anger and dissatisfaction with Attorney General William Barr.

“Special Counsel Mueller’s report paints a disturbing picture of a president who has been weaving a web of deceit, lies and improper behavior and acting as if the law doesn’t apply to him. But if you hadn’t read the report and listened only to Mr. Barr, you wouldn’t have known any of that because Mr. Barr has been so misleading.

“There are at least four significant ways that Mr. Barr has misled the public on the contents of the Mueller report:

“For these reasons, it is imperative that the rest of the report and the underlying documents be made available to Congress and that Special Counsel Mueller testify before both chambers as soon as possible.”