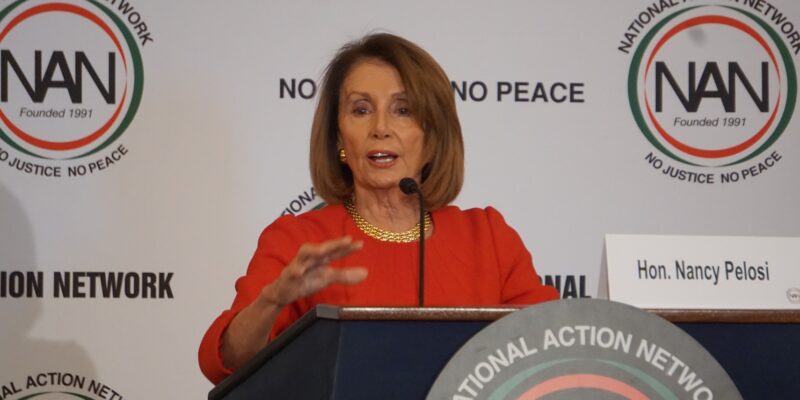 The video shows clips of the actual attack in New York City followed by the video snippet of Omar making her “some people did something” comment.

“CAIR was founded after 9/11 because they recognized that some people did something, and that all of us were starting to lose access to our civil liberties,” Omar said at the event.

Nadler, who agreed with Pelosi and other Democrats that Omar’s recent anti-Semitic tropes were offensive, says he doesn’t have a problem with her 9/11 remark.

“I have had some problems with some of her other remarks, but not — but not with that one,” said Nadler. 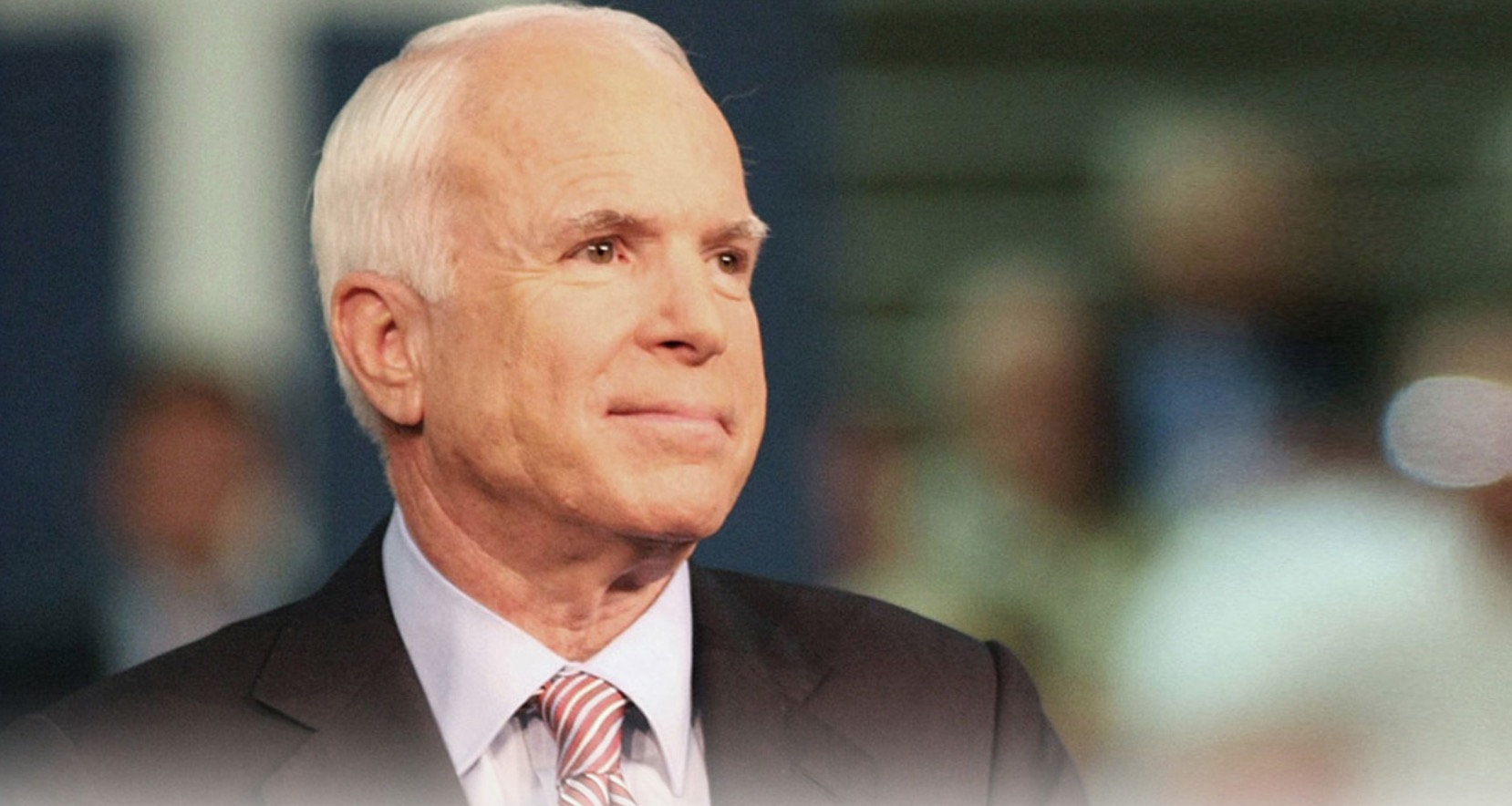