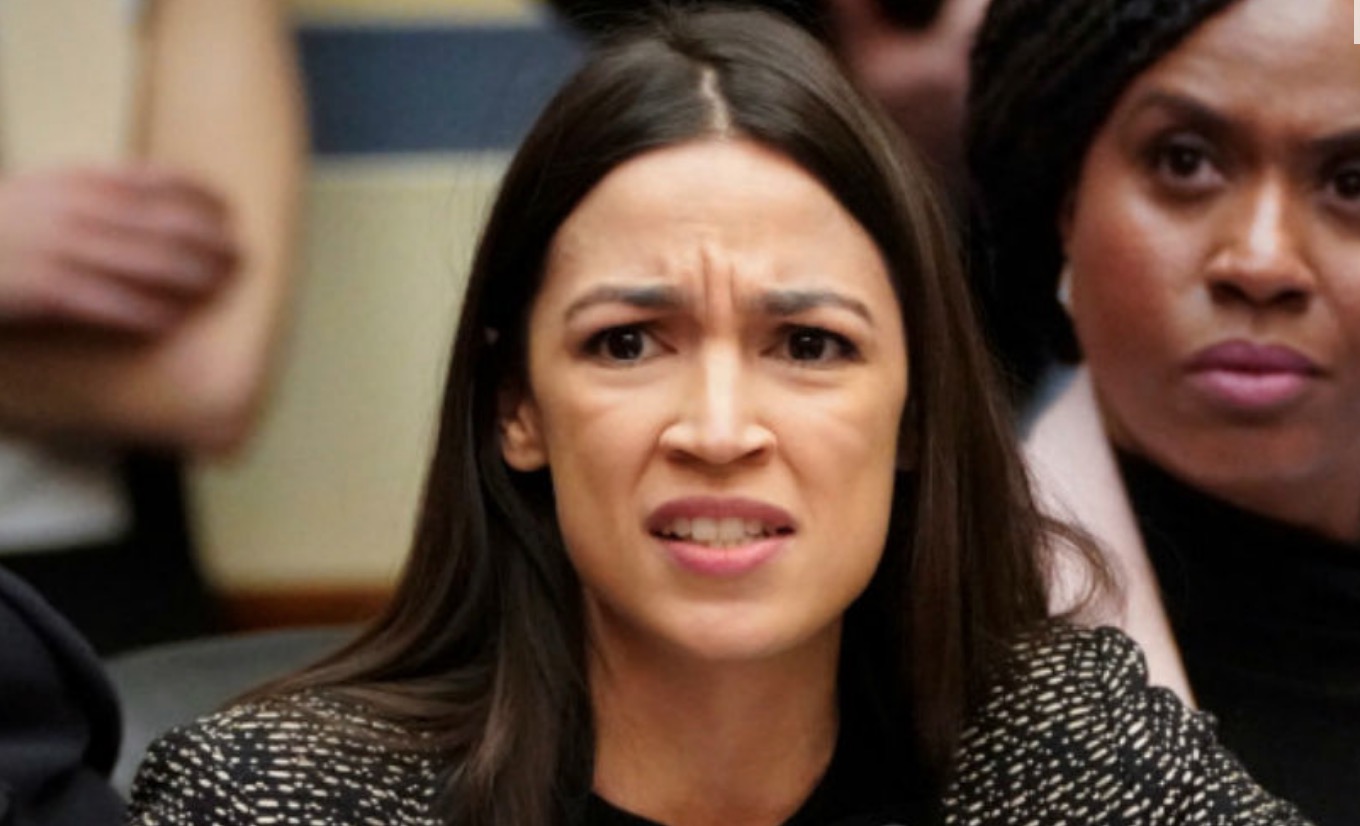 The Alexandria Ocasio-Cortez wing of the Democratic party has faced criticism over being radical, and many Democrats are questioning whether a rise in Democratic Socialism is going to hinder any chances of a Democratic candidate winning the upcoming 2020 Presidential election.

This week, Venezuelan Dictator Nicolas Maduro made the announcement that the country was going to be reactivating a carbon mineral mine in Anzoategui.

Maduro said that the mine’s production will contribute to generating energy, creating steel and allowing the country to export more than 500 million tons of carbon per year. In turn, according to Maduro, this will allow the country to expand productivity.

While Republicans have consistently slammed the Maduro regime and called for Maduro to step down as President, many Democrats haven’t been quick to do the same.

The controversial AOC faced heavy criticism for apparently supporting Maduro when Juan Guaido announced himself as the interim-President of Venezuela.

In a tweet responding to Democratic Senator Dick Durbin’s hard line stance against Maduro, Ocasio-Cortez shared that “The United States Should not anoint the leader of the opposition in Venezuela during an internal, politicized conflict.”

This conflict within the Democratic party has caused many to question where the party stands when it comes to the oppression of communism abroad, and it’s also a topic that continues to further divide Democrats as a group.

With this news that Venezuela and Maduro will be reactivating a carbon mineral mine, lawmakers are sure to discuss as to how the United States should respond to the decision.

In the upcoming 2020 Presidential election, Venezuela will continue to be an important topic that is discussed.

Earlier this year, President Trump made the declaration that the United States would never becoming a communist country, which drew support from many Venezuelans living in South Florida.

Time will tell how Democrats will respond to Venezuela’s decision to reopen the mine, but time for them to compromise may soon be running out.