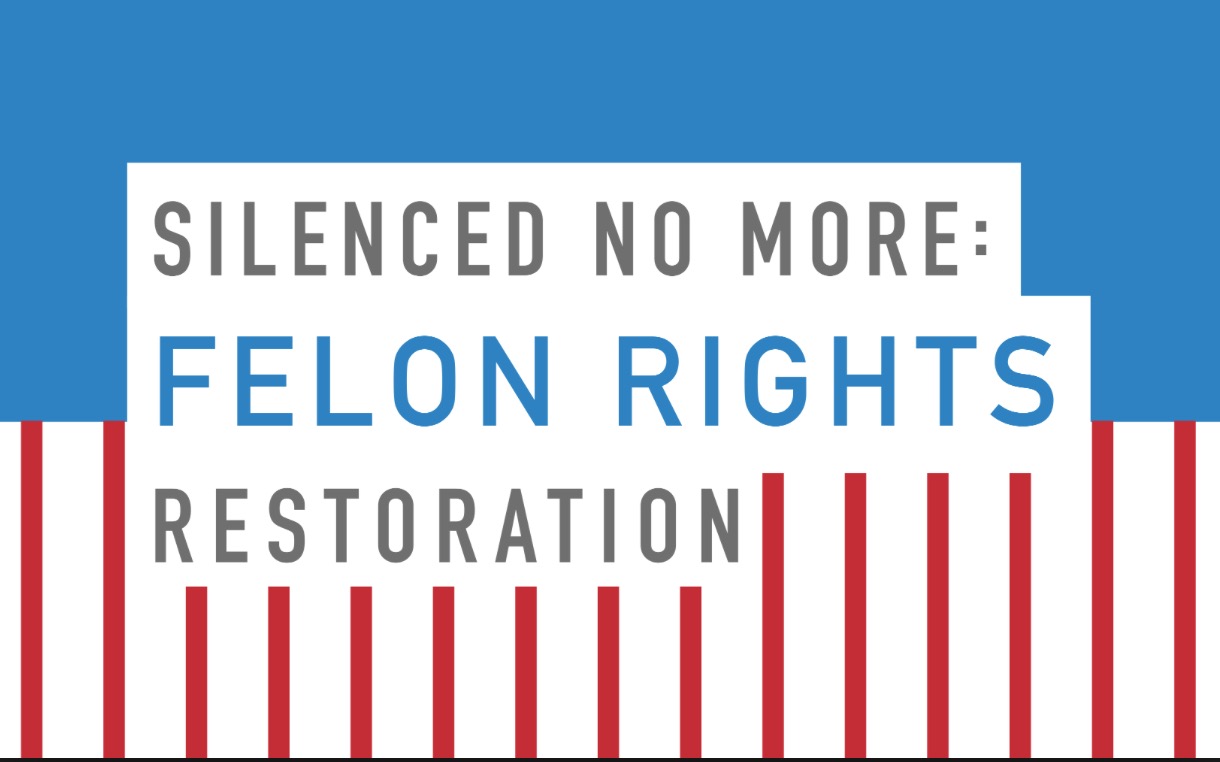 By News Service of Florida April 25, 2019
883
0
ShareTweet
TALLAHASSEE — In one of the most-divisive issues of the 2019 legislative session, the House on Wednesday approved a plan for carrying out a constitutional amendment designed to restore the voting rights of felons who have fulfilled the terms of their sentences.

Democrats spent hours Tuesday and Wednesday criticizing the bill, contending that it would place too many restrictions on felons seeking to have their rights restored. They also repeatedly argued that the bill would thwart the will of more than 5.1 million Floridians who supported what appeared as “Amendment 4” on the November ballot.

But Republicans argued that they are properly carrying out the words of the amendment and disputed that they are trying to prevent felons from having their rights restored.

“This bill doesn’t disenfranchise anybody,” sponsor James Grant, R-Tampa, said, adding that people disenfranchised themselves when they committed crimes.

The House’s party-line, 71-45 vote drew a rebuke from backers of the amendment, who called the bill “a failure to live up to the bipartisan commitment” demonstrated by the 61 percent of voters who approved Amendment 4.

With little more than a week left in the legislative session, the House and Senate will have to reach agreement on a final version of the bill. After numerous revisions, the Senate proposal this week got the backing of one of the main groups behind the amendment, which could affect 700,000 Floridians, according to an analysis by state economists.

The constitutional amendment granted restoration of voting rights to felons “who have completed all terms of their sentence, including parole or probation.” The amendment excluded people “convicted of murder or a felony sexual offense.”

But a sharp disagreement over what constitutes “murder,” “felony sexual offense,” and completion of “all terms of their sentence” has pitted supporters of the amendment against many Republican lawmakers.

Much of the disagreement has rested on the financial obligations that felons must have cleared up to be eligible for automatic vote restoration.

The House plan requires repayment of all financial obligations ordered by judges, including obligations that have been converted to civil judgments.

The Senate proposal (SB 7086) that won the favor of Amendment 4 proponents Tuesday would require full repayment of restitution, including restitution that’s been converted to civil liens, but not other financial obligations — such as fees, fines or court costs — converted to civil judgments.

The Senate Rules Committee signed off on the measure Tuesday after approving an amendment offered by the bill’s sponsor, St. Petersburg Republican Jeff Brandes.

“For the first time since debate about clarifying Amendment 4 began, we are here to support the Brandes amendment and the bipartisan progress that we’ve seen in the Senate,” said Neil Volz, a “returning citizen” who is the political director of one of the committees behind the amendment. “We appreciate the effort… to find legislative language that mirrors the language of the amendment itself.”

Democrats on the committee, however, continued to object that the proposal makes it too hard for felons to get their voting rights back and offered a series of amendments that sought to tweak the bill.

Brandes, a staunch advocate of criminal-justice reforms, said injecting more changes at this point would make it more difficult to reconcile the two chambers’ measures.

“Obviously, this is a dance between us and the House,” Brandes said. “We’re still far apart.”

He called the support of Volz and other Amendment 4 backers, who had strenuously opposed previous iterations of the bill, a “bold sign” of “significant moves that we made” on the proposal.

But Sen. Oscar Braynon, D-Miami Gardens, argued that the measure would shut out people who have been ordered to pay such large amounts of restitution that they would never be able to pay off the debt in their lifetime.

But Sen. David Simmons, R-Altamonte Springs, said people who have stolen millions of dollars from others don’t deserve the automatic restoration.

“The idea that there’s an automatic restoration of rights after you have defrauded someone else and left them in misery … is not congruent” with the intent of the amendment, Simmons said.