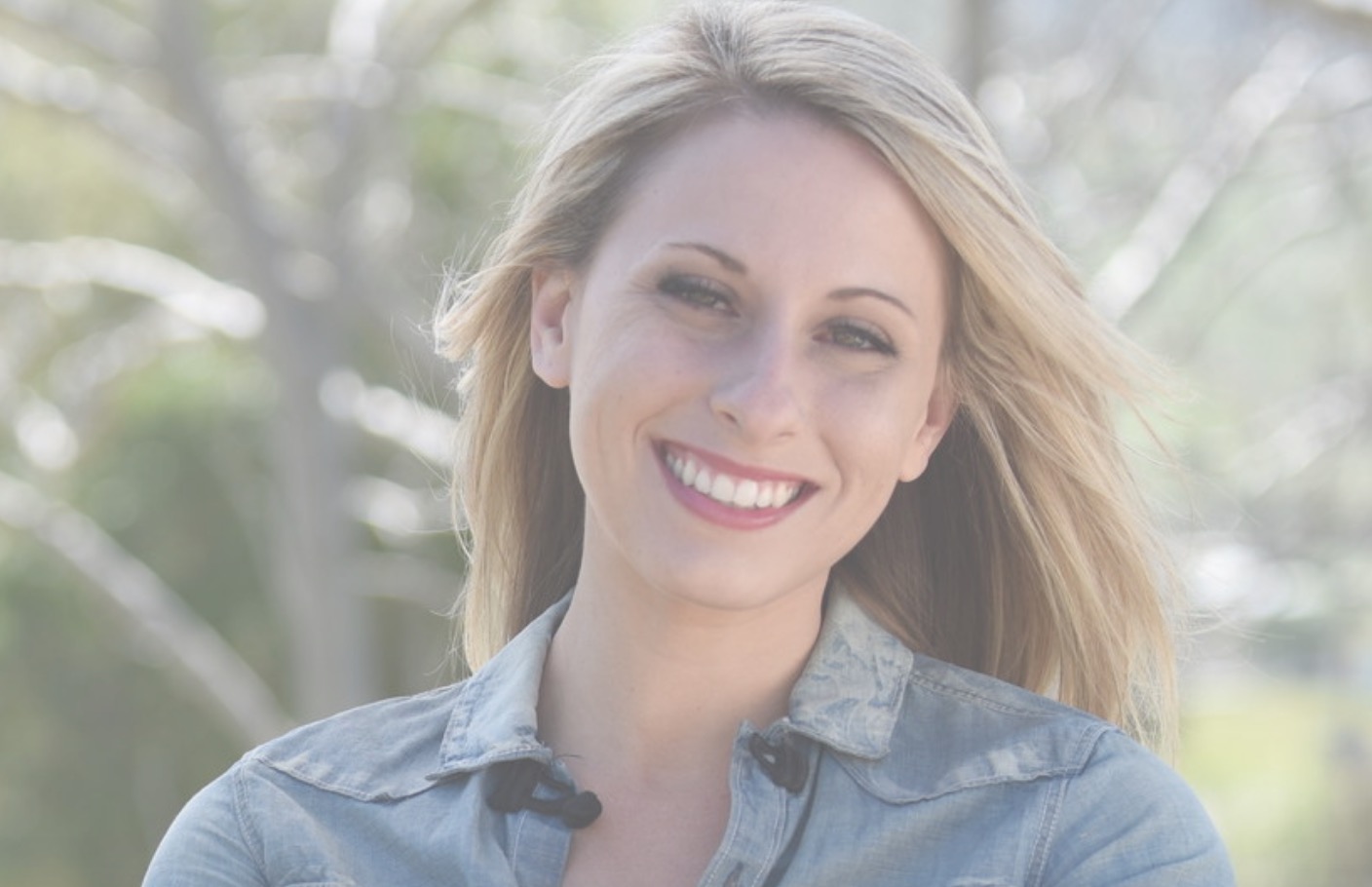 House Democrat questions “why we keep using this word collusion?”

Hill, who sits on the House Oversight Committee, incredulously contradicted everything Democratic House leadership has been saying about the whole premise of the Mueller investigation, which found that there was no “collusion” between the Trump campaign and Russia, or any of its operatives.

“I don’t know why we keep using this word collusion,” said Hill.

Henry quipped, saying that the term “collusion” was the word Democrats have been using ever since the investigation started, in particularly House Judiciary Committee Chairman Adam Schiff, who has doubled-down on her ‘Russian collusion’ claim.

“Because I also distinguish time and time again between collusion, that is acts of corruption that may or may not be criminal, and proof of a criminal conspiracy. And that is a distinction that Bob Mueller made within the first few pages of his report. In fact, every act that I’ve pointed to as evidence of collusion has now been borne out by the report. “-Rep. Adam Schiff (D)

Speaker Pelosi is also on record of stating that there was “cold hard evidence” that Trump, his family tried to collude with Russia.

Trump and Republicans have called on Schiff to resign his chairmanship for “lying” to the American people.