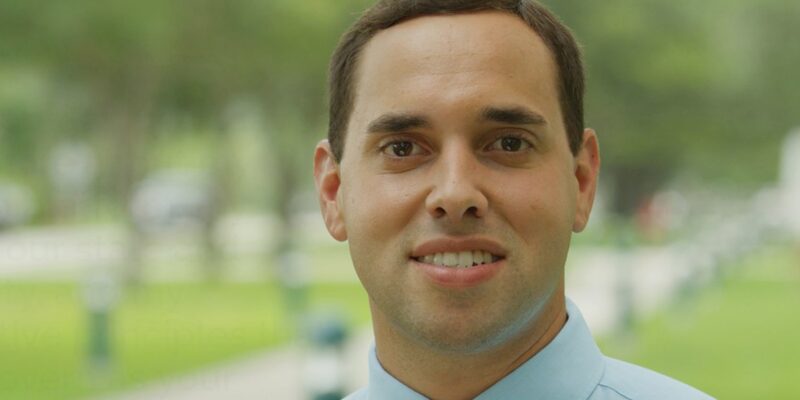 This week, a report from National Victory Strategies showed that charter schools are polling high among Floridians.

In the report, it also showed that Florida citizens believe that both public schools and charter schools should receive the same amount of funding.

Though the issue has grown divisive over the years, receiving some backlash from Democrats, it was announced today that the Florida House passed a bill that would require school districts to share referendum money with charter schools.

The bill, sponsored by  Rep. Bryan Avila (R), comes after voters approved a raise in the sales tax for teacher’s salaries and for school safety measures in the 2018 midterm elections. However, in light of that, district officials argued that they would not be sharing salary portions with any charter schools.

In the previously mentioned survey from National Victory Strategies, 53% polled in favor of the Florida legislature and Governor Ron DeSantis stepping in on behalf of public charter school students and teachers to ensure that tax funds are divided equally, and 45% said that they strongly agreed.

And, after winning the election, polls indicate that Floridians agree with the same. 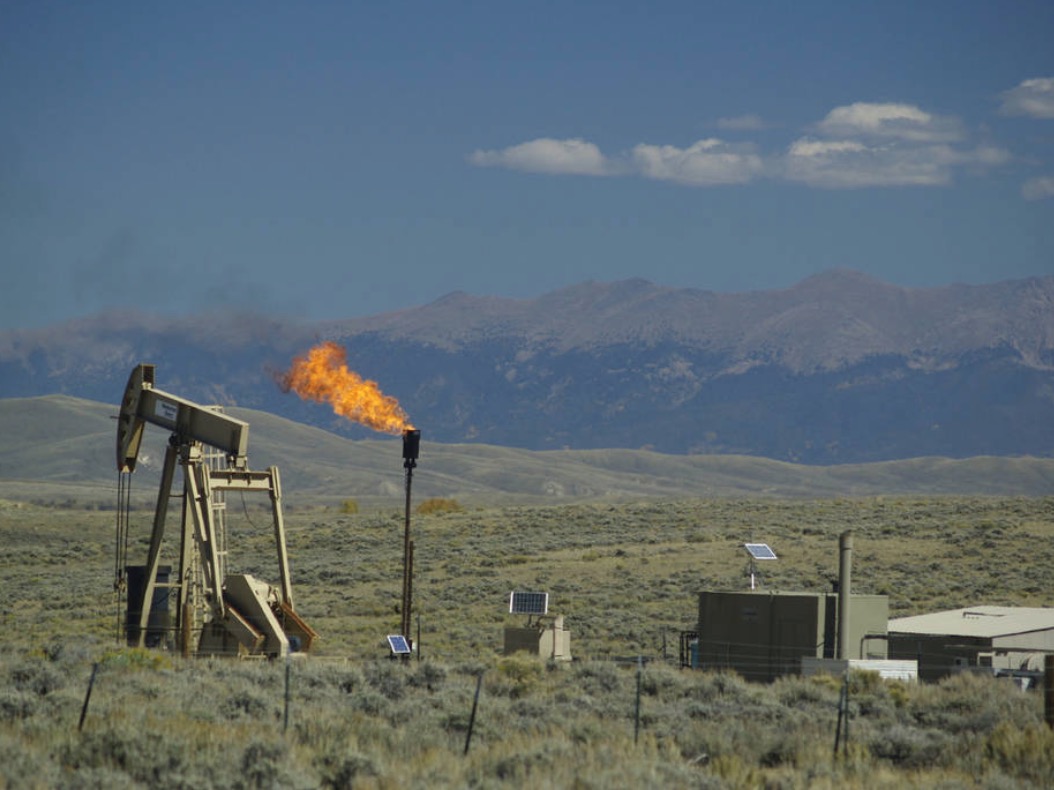