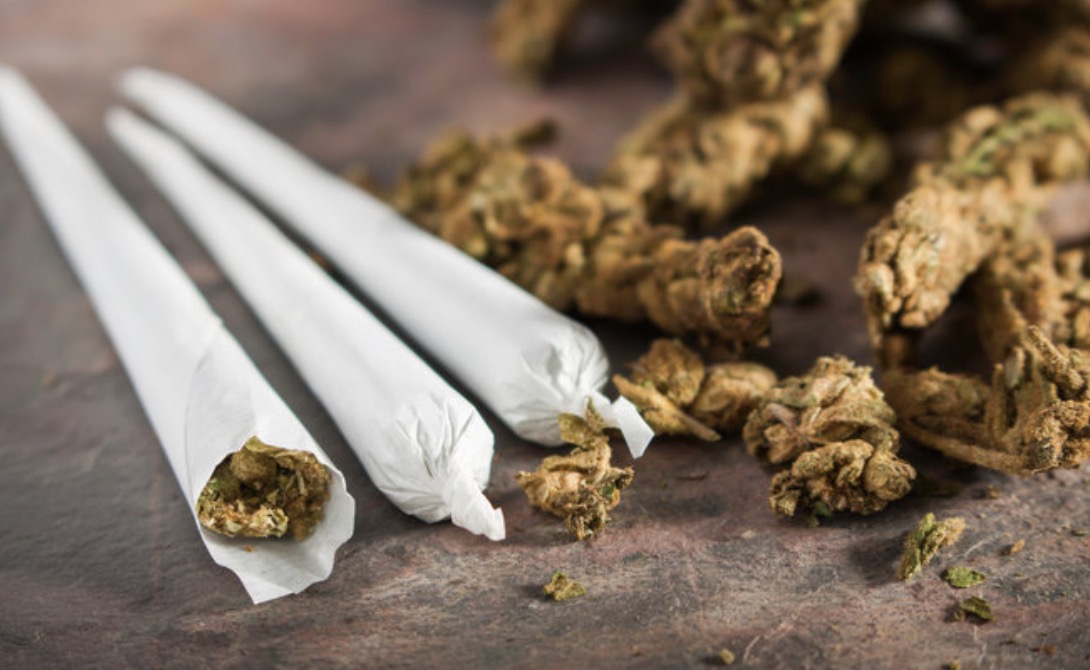 Trulieve, the state’s largest medical marijuana operator, was the first of Florida’s 14 operators to sell whole-flower products, for use in joints, pipes or bongs. Later Thursday, a second firm, Curaleaf, also was approved by the state to start selling smokable marijuana.

Trulieve Chief Executive Officer Kim Rivers joined 59-year-old patient Doug Dixon and a handful of reporters who watched as Dixon purchased “Tru Flower,” a treatment he hailed as a safer and healthier alternative to prescription drugs he once used to combat pain he suffers from fibromyalgia.

“I smoked back in my 20s, and when I was in my 30s I quit. That’s when I got put on pain pills and muscle relaxers, when I didn’t smoke then. When this came out, it was a good opportunity,” said Dixon, who made the purchase at a Tallahassee dispensary.

Dixon, a Crawfordville construction worker who was already purchasing other cannabis products at Trulieve, said he plans to smoke the whole flower in joints, a medicine he had been confident would “one day” be legalized.

“I didn’t know if I would ever see it in my time. But it is good to see it. It is good to have the alternative. These pharmaceuticals are killing people. I have lost so many family members,” he told reporters.

Rivers, whose Quincy-based company sells more than 60 percent of the medical marijuana purchased by the state’s nearly 200,000 qualified patients, said the sale of whole-flower cannabis — which is cheaper than processed products, such as tinctures — will make medical marijuana affordable for many Floridians who are now financially shut out of the treatment.

“For patients, it is a celebratory day in that folks who have been maybe forced to purchase product illegally, now have a legal and safe option,” she said.

Trulieve’s whole flower costs about $10 per gram, or about $280 per ounce. Under the new law, patients can purchase up to 2.5 ounces of marijuana for smoking every 35 days and have a total of four ounces in their possession at any time, if their doctors deem it the proper treatment.

Trulieve will sell whole flower at each of its 26 dispensaries throughout the state, the company said. In other states where medical marijuana has been legalized, smokable products comprise between 40 and 60 percent of sales, according to Rivers.

Although Trulieve was the first to receive approval from the state Department of Health to sell whole flower, other medical marijuana operators are racing to get authorization in an industry that has rapidly expanded since marijuana began being retailed in January 2018.

“We do expect that there will be an increase in the Florida market. I don’t know that we’ll see as much of a shift of current patients, as we will patients who have not been medical patients up to this point, entering the market because they now see a product that they are attracted to and that works for them,” Rivers said.

But shortly after taking office in January, Gov. Ron DeSantis gave lawmakers an ultimatum, threatening to drop the state’s appeal in the smoking case if they did not repeal the ban.

Lawmakers complied, passing a measure two days prior to a March 15 deadline set by DeSantis. The governor signed the bill into law on Monday.

Under the law, smokable marijuana must be sold in “plain, opaque, and white” packaging “without depictions of the product or images other than the medical marijuana treatment center’s department-approved logo and the marijuana universal symbol.”

Doctors also have to provide documentation proving that smoking is the appropriate route of administration and swearing that “the benefits of smoking marijuana for medical use outweigh the risks for the qualified patient.”

Dixon, whose doctor authorized him to smoke cannabis, said other forms of medical marijuana don’t work as well for him.

“For me, a pipe is just a little bit too rough on my throat. It’s the same with the vape. I think that because I am a smoker, I think I vape too hard. I smoke cigarettes, and so ingesting it that way is just easier for me,” he said.