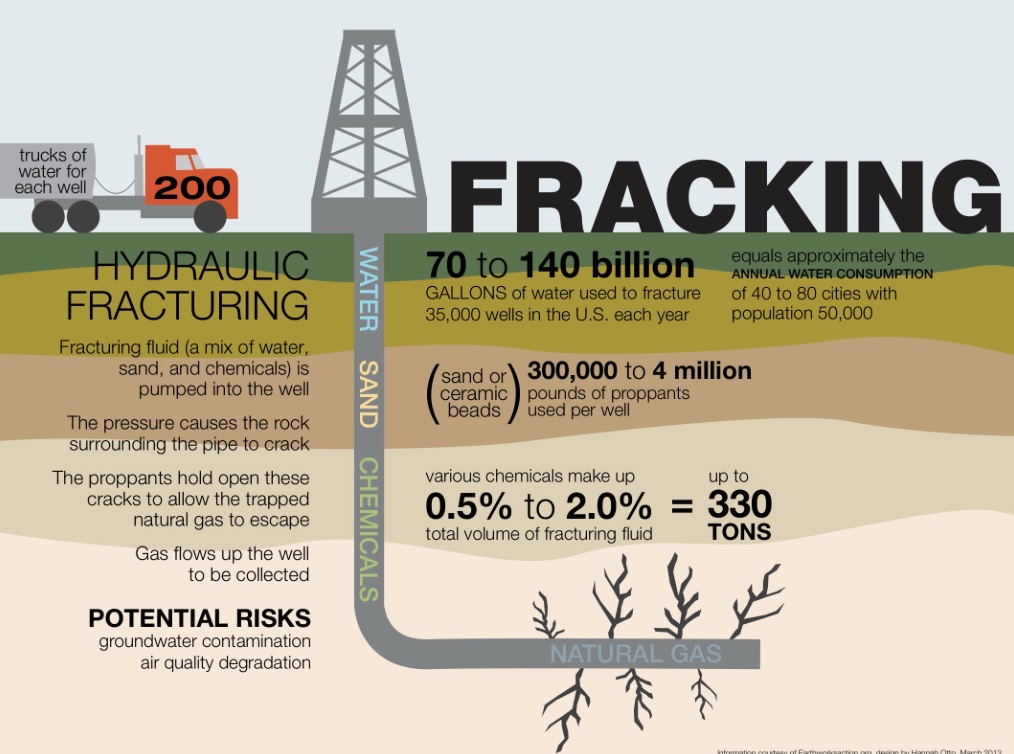 TALLAHASSEE — Increased protections for the Everglades could be added to a controversial measure that would ban the oil- and gas-drilling technique known as fracking.

After about 90 minutes of public comment, the Senate Agriculture Committee delayed a vote until at least next week on the latest Senate anti-fracking proposal (SPB 7064). The delay will give time to consider changes based on testimony Monday, committee Chairman Sen. Ben Albritton, R-Wauchula, said.

Environmentalists raised concerns about part of the bill, saying it would leave open the possibility of a drilling technique that uses many of the same chemicals as fracking.

Albritton made clear after the meeting that, while he’s “open to discussions about changes” to the bill, the main issues raised by opponents wouldn’t be part of the revisions.

“I did hear a couple of times, I wrote it down, it was in my notes, they’re concerned about the safety of drilling for oil in the Everglades,” Albritton said. “So, I’m open to suggestions on how we could make that process safer for that natural environment.”

Albritton declined to expand on his comment, which came after the 1st District Court of Appeal last month ruled that a Broward County landowner should receive a permit for exploratory drilling on about five acres of land in the Everglades. Gov. Ron DeSantis’ administration, Broward County and the city of Miramar are asking for a rehearing in the appeals court.

The bill debated Monday is one of several anti-fracking measures filed for the legislative session that starts Tuesday.

Albritton’s proposal would ban hydraulic fracturing, or fracking, when it involves large volumes of fluids being injected into rock formations at a “high-rate” of pressure.

The process is intended to create fractures in rock formations resulting in the release of natural gas and oil.

But like with a House bill (HB 7029) backed last month by the House Agriculture & Natural Resources Subcommittee, environmentalists are concerned about the “high rate” definition in the Senate measure. The definition would not prohibit a technique called “matrix acidizing,” which utilizes many of the same chemicals used in the fracking process and dissolves rocks with acid instead of fracturing them with pressurized liquid.

David Cullen, a lobbyist for Sierra Club Florida, said by not addressing matrix acidizing, the proposal leaves “a loophole you can drive an oil truck through.”

The measure is being considered after DeSantis in January released a list of environmental proposals that included opposition to hydraulic fracturing.

But supporters of the technique, such as the Florida Petroleum Council, say fracking increases production and holds down energy costs.

David Mica, executive director of the Florida Petroleum Council, disputed that matrix acidizing should be included in any definition of fracking while defending the practice that he said has helped the nation gain energy independence.

Opponents argue fracking threatens Florida’s already-stressed water supplies, can impact agricultural production and can cause environmental damage. But many opponents say they won’t sign on to any proposal that doesn’t address “all forms of fracking.”

“It seems legislators have been duped by the oil industry’s claim that matrix acidizing is just a simple, routine clean-up technique,” said Michelle Allen of the group Food & Water Watch. “Matrix acidizing is not used to clean the oil pipes. Just like other dangerous fracking techniques, matrix acidizing uses toxic acids powerful enough to dissolve rocks deep underground in order to create pathways to oil deposits.”

Jim Tatum, of the Columbia County community of Fort White, called it unsafe to allow “toxic fluids” to be put below the Floridan aquifer.

Albritton and Sen. Doug Broxson, R-Gulf Breeze, said oil deposits in Florida are separated by thousands of feet from the surficial aquifer and that water used in matrix acidizing would be a small percentage of the state’s freshwater supply.

The measure considered by the Agriculture Committee differs from a fracking-ban proposal (SB 314) favored by conservationists that drew support Feb. 13 from the Senate Environment and Natural Resources Committee. That bill also would include a ban on matrix acidization for oil and gas drilling.

Lawmakers in recent years have repeatedly considered proposed fracking bans, but the measures have not passed. Florida has long had oil drilling in parts of the Panhandle and Southwest Florida, but the drilling has not used the fracking technique.