Back in January, freshman Senator Rick Scott (R) filed an amendment to the Republican leadership government funding bill, that would provide some $600 million in recovery aide to Puerto Rico and Florida.

Fast forward to late March, and Scott is accusing senate Democrats of hypocritically “blocking” a disaster relief package that would directly aide in Florida’s and Puerto Rico’s recovery efforts from the recent hurricanes that made landfall.

A few years back, Senate Democrats, Minority Leader Chuck Schumer and Sen. Kirsten Gillibrand, both from New York, pressed hard for disaster relief help after Hurricane Sandy devastated the Empire State and New Jersey, but are now dragging their feet when it comes to Florida and Puerto Rico.

According to Scott,  Schumer, Gillibrand and other Democrats, are stalling “critical funding” needed to assist in Florida’s and Puerto Rico’s recovery.

“Families in Florida and Puerto Rico need our help, but the Democrats are blocking critical disaster relief funding from getting to the floor. Democrats wouldn’t stand for this when their states were hurting after Hurricane Sandy. Now, every Democrat should have to answer for their hypocrisy. It’s time for Democrats to put the needs of American families above politics, and I’m urging every Senator to support this funding NOW.”- Sen. Rick Scott 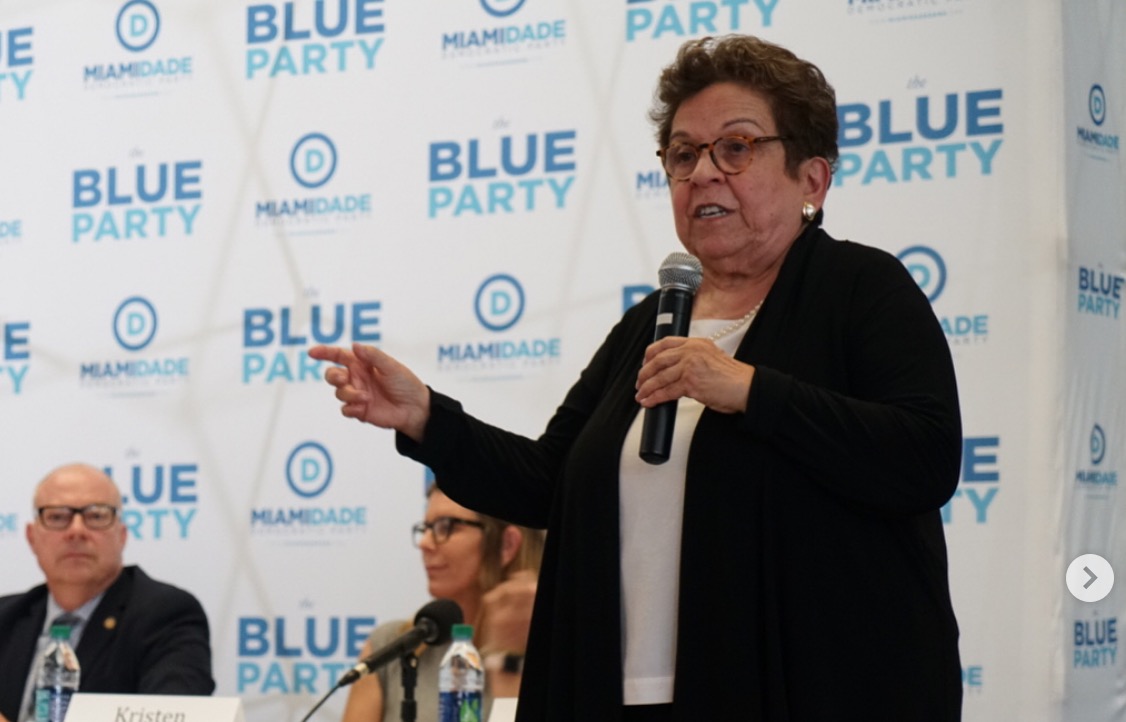 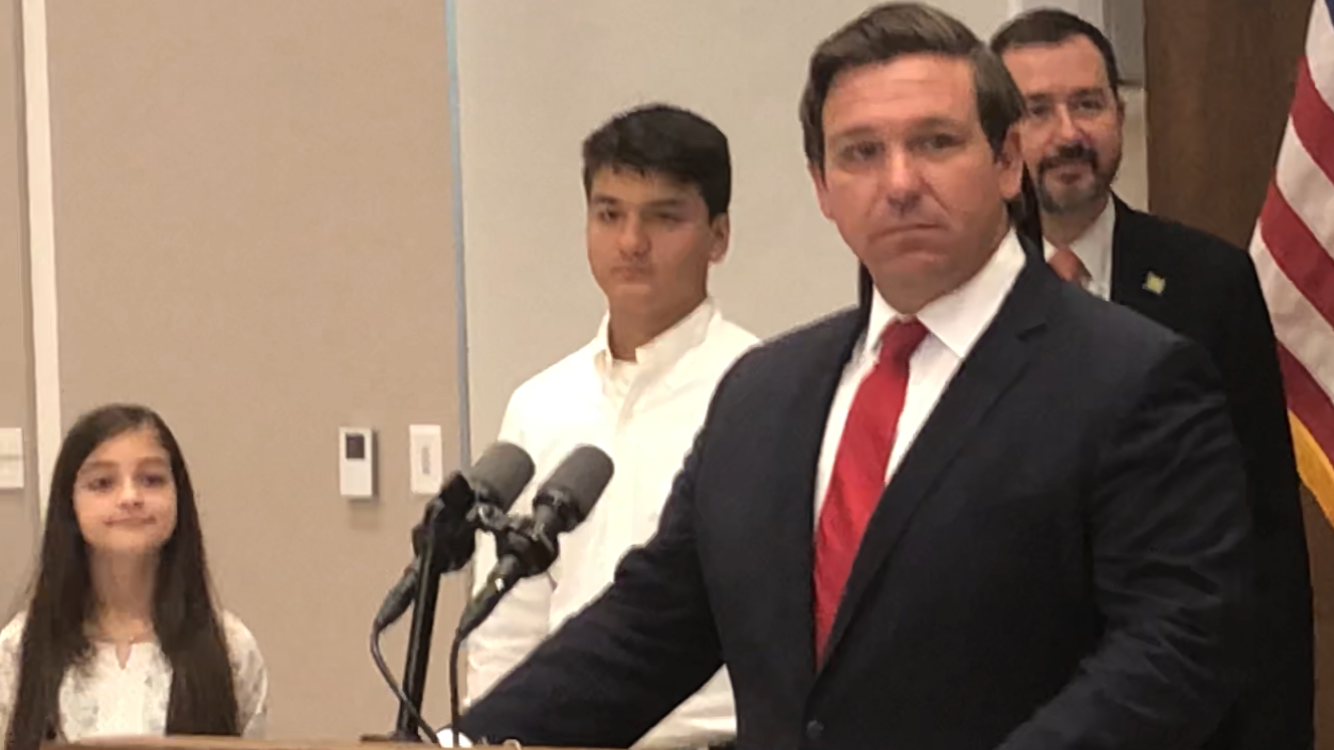