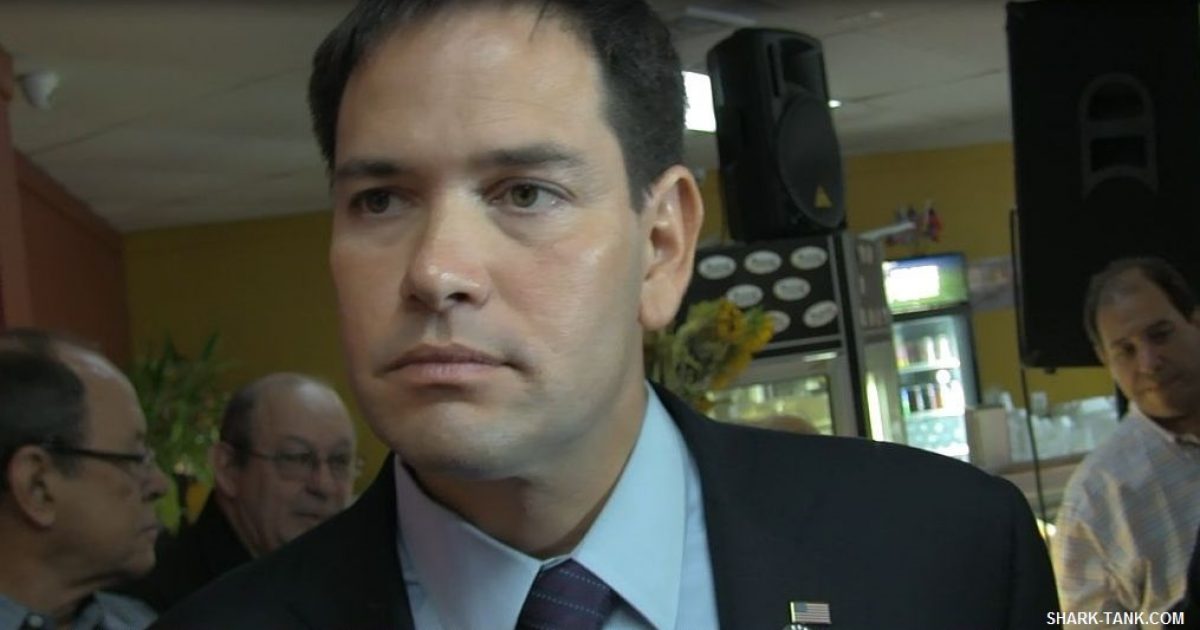 It appears that the many “terrorist assaults” carried out on Twitter against the Maduro regime by Florida Senator Marco “NARCO” Rubio has pushed the dictator and his government in Venezuela to revert desperate, self-defensive measures.

The Maduro regime, thru one of its online surrogates, posted a message with an instructional video of how to counter and block “NARCO” Rubio on Twitter.

You can’t make this up.

In vintage Rubio form, he quipped,” Good. They wont have Twitter in jail anyways.”

The Youth of the Fatherland Robert Serra, in rejection of the terrorist attacks and the persecution against the Venezuelan people sponsored by Senator NARCO Rubio we join the massive blockade of their accounts For the war NOTHING!

The movement appears to be supportive of the late Robert Serra, a controversial and problematic politician who admired Fidel Castro and was a supporter of Cuba’s revolution.