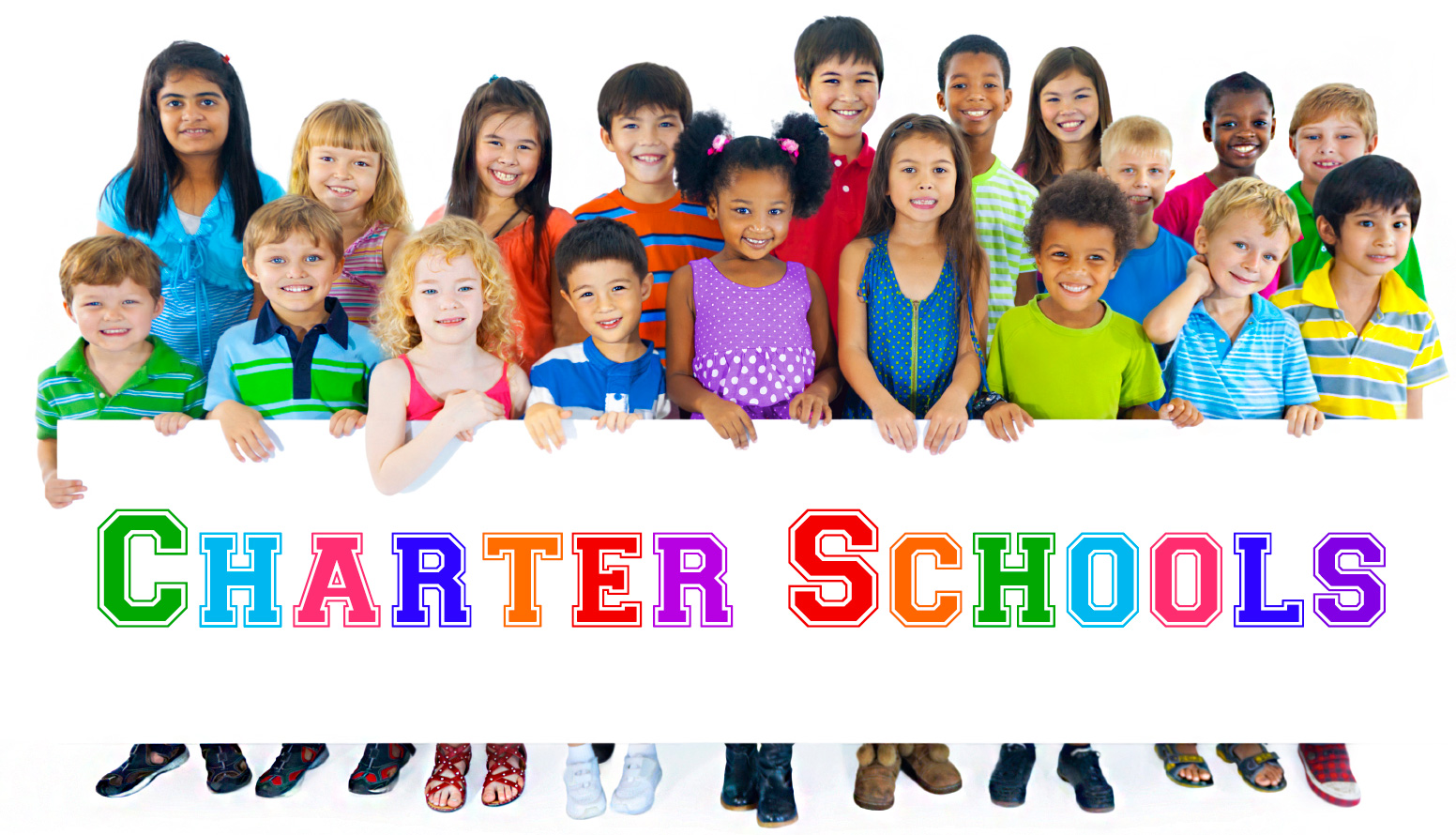 TALLAHASSEE — In a decision that could have statewide implications, an administrative law judge Tuesday ruled that the Palm Beach County School Board is required to assign safety officers to charter schools under a law passed last year.

Van Laningham, in a 43-page order, pointed to a law passed after the February 2018 mass shooting at Parkland’s Marjory Stoneman Douglas High School that included a requirement for safe-school officers.

“In sum, after a thorough study of the statute’s plain language, including a review of related statutes at the board’s request to determine whether some latent ambiguity exists, the undersigned concludes that (the law) clearly and unambiguously requires school boards and superintendents — not charter school operators — to ‘establish or assign’ SSOs (safe-school officers), with the assistance of local law enforcement agencies, to every public school within their respective jurisdictions, including charter schools,” Van Laningham wrote.

The judge indicated the ruling was the first of its kind, describing the dispute as a “first-impression question of statewide interest,” as schools and districts try to comply with the post-Parkland requirements.

Charter schools are public schools that often are operated by private entities. The dispute about safe-school officers comes amid broader clashes across the state about the interplay between school boards and charter schools.

The 2018 law required placing safe-school officers at all public schools. That can include using law-enforcement officers or “guardians,” who are trained school personnel allowed to carry guns. Palm Beach County does not use guardians, according to Van Laningham’s ruling.

Renaissance requested in March 2018 that the School Board provide a full-time safety officer at each of Renaissance’s charter schools, but the board denied the request. The board also later declined a request to mediate the issue, which ultimately led to the dispute going before Van Laningham, the ruling said.

“There is no dispute in this case that, under the safety act, one or more SSOs must be assigned to each charter school facility in the district, including RCS’s (Renaissance’s) six schools,” the judge wrote. “The question is, whose duty is it to assign SSOs to charter schools? The board’s answer, clearly expressed in word and deed, is this: It’s not our job; rather, the obligation falls to each charter school to arrange police protection for its own campus, as though each charter school were a school district unto itself.”

Van Laningham said he was not deciding issues such as who is required to pay for the officers.

“While disputes concerning this financial obligation might someday be ripe for adjudication, the narrower question of law … is, simply, who must satisfy the duty to ‘establish or assign’ SSOs at charter schools,” he wrote. “The plain and obvious answer to this pivotal question is: the district school board and district superintendent.”