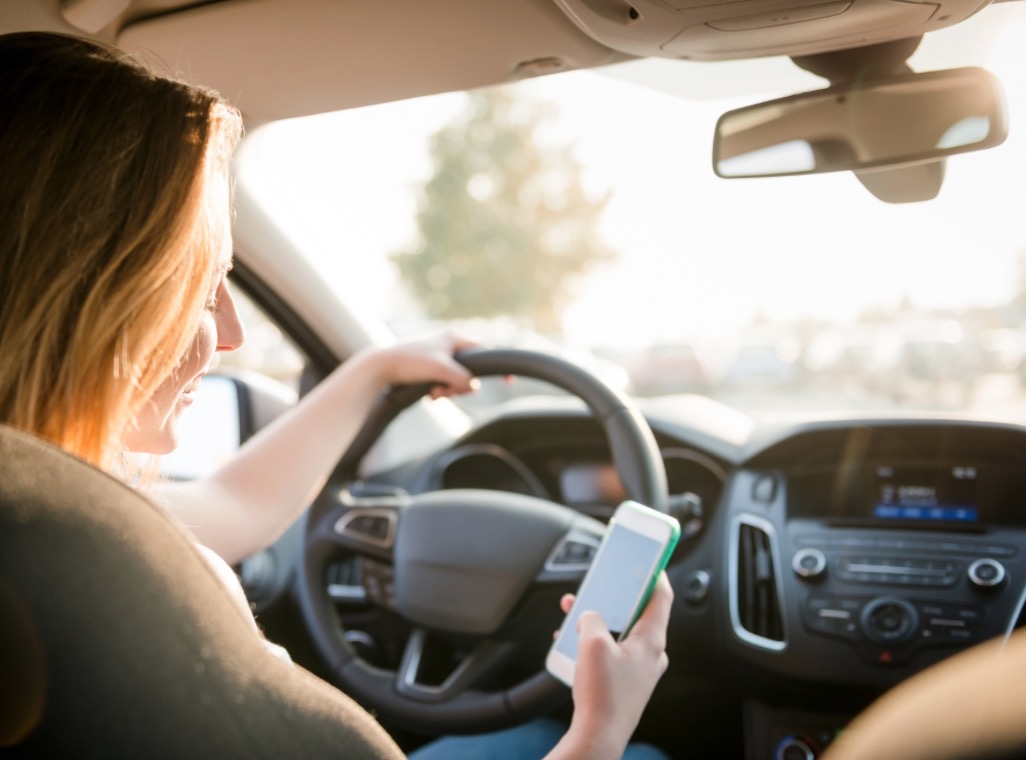 TALLAHASSEE — An effort to put more teeth into Florida’s ban on texting while driving continued its Senate journey Monday, after lawmakers stripped out proposals that could have allowed police to pull over motorists for potential distractions such as talking on cell phones, eating hamburgers or self-grooming.

The changes to the Senate bill (SB 76) put the proposal closer to a House measure (HB 107), which will make its first appearance of the legislative session on Tuesday.

“This is the bill that was passed last year in the House, exactly as it was passed, so we had bipartisan support, 112 members supported the bill,” Toledo said.

However, senators removed from the bill language that would have broadly defined distractions to include reading, writing, grooming, applying beauty products or interactions with pets or unsecured cargo. Also eliminated was a proposal that would have banned talking on cell phones that are not “hands free.”

Senate Judiciary Chairman David Simmons, an Altamonte Springs Republican who offered the amendment that limited the listed distractions, said the change was in reaction to questions about law enforcement potentially using the wider definition to conduct stops involving racial profiling.

“If you’re on a phone, or you are eating a hamburger, or drinking a cola, or listening to your significant other yell at you, or if you are singing with too much gesticulation, the fact of it is that each one of those would be circumstances that would be distracted driving that would permit a law enforcement officer to go ahead and … certainly stop you,” Simmons said.

The ban on texting and driving as a secondary offense was approved in 2013 but has faced criticism from traffic-safety advocates who say it should be a primary offense.

The Florida Department of Highway Safety and Motor Vehicles reported 1,671 citations issued in the state last year, of which 39 were for repeat offenders.

While the House last year passed a measure to make texting while driving a primary offense, the measure failed to advance in the Senate amid concerns about issues such as racial profiling. This year’s Senate proposal, sponsored by Sen. Wilton Simpson, R-Trilby, has been approved by three committees.

The House bill goes before the Transportation & Infrastructure Subcommittee on Tuesday.

Last year, then-House Speaker Richard Corcoran, now the state’s education commissioner, publicly announced his support for the measure, saying he had become convinced by statistics showing the dangers of texting while driving, particularly for younger drivers.

“From what I understood he preferred the distracted driving bill, all of the distractions, but this is a good step in the right direction,” Toledo said.

The Senate proposal would lead to a public-awareness campaign, with warnings being handed out to violators from Oct. 1 through the end of the year, at which time citations would start to be issued.

Users’ billing records for wireless devices would be admissible as evidence only when the drivers are involved in crashes involving death or serious bodily injury. First-time offenders could, if eligible, get their charges dismissed by taking a distracted driving program.