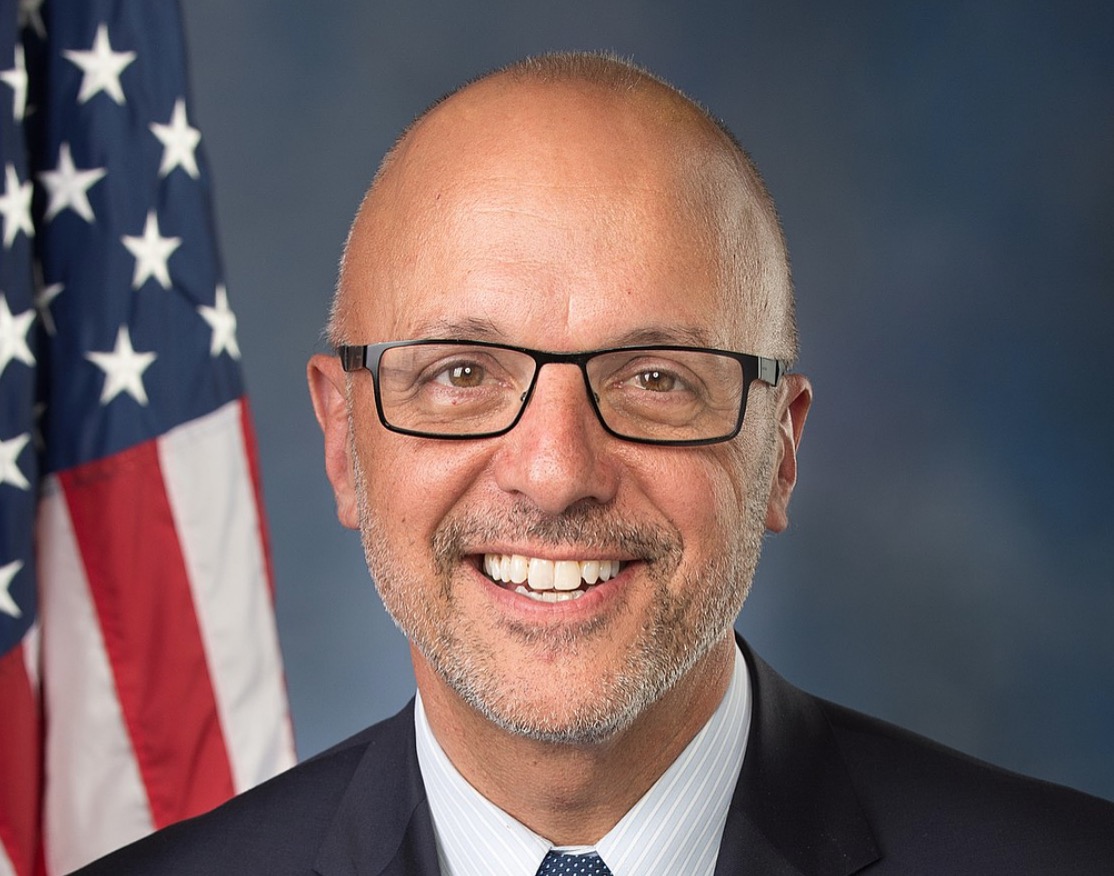 The New Zealand mass shooting at two mosques that left 49 dead last week, was carried out by a deranged white supremacist who some media outlets are trying to say is a supporter of President Donald Trump.

The shooter made a statement in his 74-page manifesto, where he stated that he saw Trump “as a symbol of renewed identity and common purpose.”

Acting White House Chief of Staff Mick Mulvaney appeared on Fox News Sunday to defend the president, saying that it was not fair to mark this person as a Trump supporter.

“I don’t think it’s fair to cast this person as a supporter of Donald Trump any more than it is to look at his — sort of his eco-terrorist passages in that manifesto that align him with (House Speaker) Nancy Pelosi or Ms. (Alexandria) Ocasio-Cortez.”- Mick Mulvaney

Shortly after the shooting occurred, Florida Congressman Ted Deutch (D),one of the leading voices for stricter gun control, denounced the shooting and called for solidarity among “Jews & Christians” and Muslims against global terrorism and white supremacy.

Deutch’s finished his statement by taking a jab at Trump, quoting the president’s “very fine people” comment he made about the Charlottesville, VA rally shooting a couple years back.

“I’m sick about the #NZTerrorAttack. Jews & Christians stand w/ Muslims in solidarity against the Islamophobic, racist, anti-immigrant, anti-Semitic terrorists who have struck around the globe. These are terrorists & white supremacists. There are no “very fine people” among them.”-Rep. Ted Deutch

The shooting occurred after KKK and ANTIFA factions attending the rally clashed.

Trump said that there were “some very bad people in that group,” adding that “there were very fine people on both sides.”

Deutch isn’t the only Democrat that has been calling Trump a racist. Many other Democrats, including Rep. Ruben Gallego (D), a Marine combat veteran, who recently called him “a bigot.”

“I can say it. This President is a bigot, he is anti-Muslim. Who else wants to say it?”- Rep. Ruben Gallego (D-AZ)

Not all Democrats who “wholeheartedly” condemned the shooting attacked Trump. One of Rep. Deutch’s colleagues, Rep. Alcee Hastings (D), only offered his “deepest condolences to the people of New Zealand.”