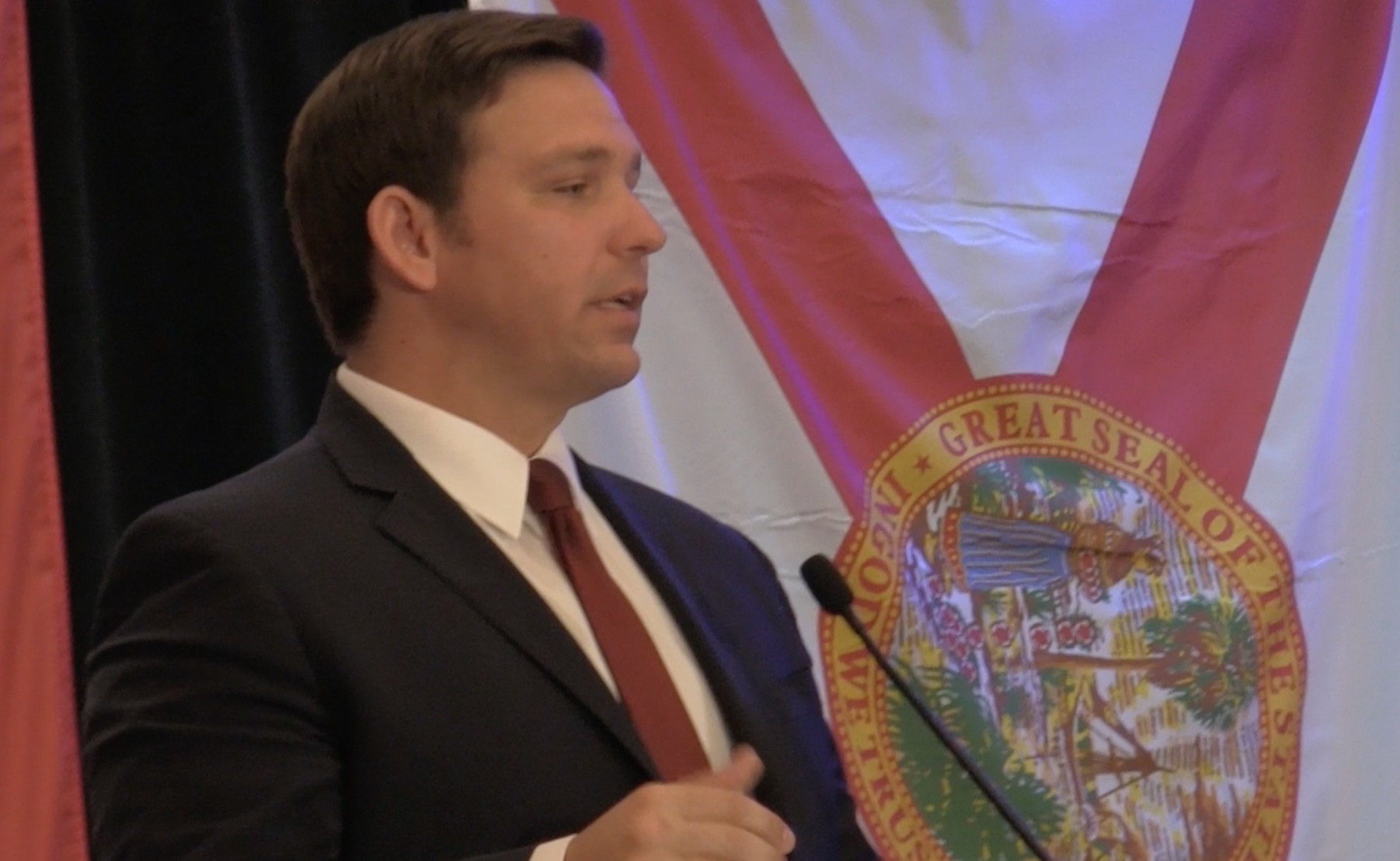 TALLAHASSEE — Gov. Ron DeSantis was criticized last year for not having a health care platform while he campaigned for the state’s top job.

But DeSantis’ recent announcement that he wants the state to begin importing drugs from Canada is getting praise from Florida lawmakers.

Members of the House Health Quality Subcommittee on Tuesday voted 15-2 to approve a bill (HB 19) that would help carry out DeSantis’ plan.

“I just have to say, out loud, that I am stunned that this proposal is here. So thank you,” Rep. Carlos Guillermo Smith, D-Orlando, told bill sponsor Tom Leek, R-Ormond Beach. “I say that in a good way.”

The United States spends $3.5 trillion on health care, or $10,739 per person, each year. One-tenth of that, approximately $333.4 billion, is spent on retail prescription drugs, with 14 percent, or $46.7 billion, paid out-of- pocket by consumers.

Leek’s bill aims to lower those costs by establishing two drug importation programs. One program, for example, would allow the state to import drugs from Canada for Medicaid and prison health care. That part of the proposal is dubbed the Canadian Drug Importation Program and would be run by the state Agency for Health Care Administration.

The other program would be known as the International Drug Importation Program. It would be run by the Florida Department of Business and Professional Regulation and would be available to individual residents.

Both programs would need approval from the federal government before they could be implemented.

But DeSantis, who was endorsed by President Donald Trump in the Republican primary, said he had spoken to the president personally and that Trump was “enthused” about the idea.

While he supports the bill, Smith worried that the proposal didn’t go far enough to ensure that the costs of drugs aren’t inflated before reaching consumers.

“I didn’t see anything clear on price controls and guaranteed outcomes,” Smith said to Leek. “What mechanisms are in the bill that would guarantee that the consumer is going to see price savings at the end of the day?”

Leek replied: “There are no price controls and no guarantees. What’s built into this bill that works is the free-market principle.”

Lobbyists filled the room Tuesday during debate on the proposal.

John Clark, a vice president and chief security officer for Pfizer, told lawmakers that the bill isn’t a panacea for lowering drug costs.

Clark, who worked for federal law enforcement for 28 years before joining the pharmaceutical giant, said the proposed programs could increase the amounts of counterfeit drugs that are coming into the country.

In 2008 there were 30 counterfeit versions of drugs that Pfizer manufactured. But with the proliferation of people ordering drugs off the internet, there are now 98 knock-off Pfizer drugs in the United States.

Hepshire, founder of the Zephyrhills-based Canadian Med Store, said that for 16 years he’s helped people who cannot afford the costs of their prescriptions obtain drugs from Canada.

“The people we typically help are senior citizens living on fixed incomes, small-business owners on high-deductible health plans and young parents who have children who suffer from serious allergies to peanuts or bee stings and require an EpiPen,” he said. “The one thing all of these people have in common is that they struggle every day to afford their life-saving medication.

Within hours of DeSantis’ announcement, Leek had filed the bill for consideration during the 2019 legislative session.

But the bill faces a more uncertain future in the Senate.

While a companion measure (SB 1452) has been filed, Senate President Bill Galvano said he is worried the state is overstepping its authority with the proposed regulatory structure of the program for individual residents.

A Republican attorney from Bradenton, Galvano said Florida doesn’t have the authority to regulate the movement of medicine from state to state or from other countries to Florida because of interstate-commerce laws.

“That is the province of the U.S. Congress,” he said.