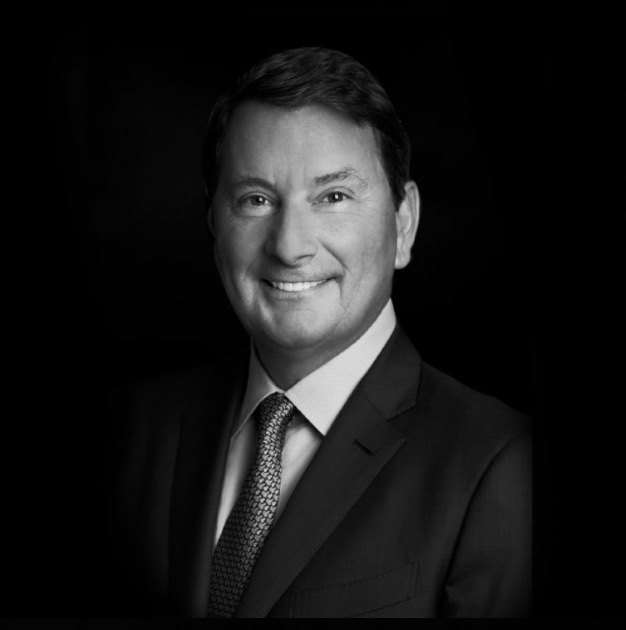 Outside of the nation of Nigeria, there hasn’t been much reporting about the forgery accusation launched by the People’s Democratic Party (PDP) against the current Buhari presidency.

According to the PDP, Buhari’s government trying to discredit that party’s presidential candidate by forging a document.

The document in quest was said to have been signed by Brian Ballard of Ballard Partners, the firm that PDP recently paid $1.1 million to represent their interests.

If  Ballard’s name doesn’t sound family to you, it should. Ballard was a key figure in President Donald Trump’s 2016 election efforts in Florida.

PDP’s release this statement regarding the forging and their presidential candidate, Atiku Abubaker.

“The attention of the Peoples Democratic Party (PDP) has been drawn to a forged document, sponsored and being circulated by the Buhari Presidency in its last minute effort to drag down and discredit the popularity of the people’s candidate, Atiku Abubakar, having realized that Atiku is already coasting to victory ahead of February 16 Presidential election.

“The PDP describes as appalling that the Buhari Presidency could descend as low as forging a letter and purport same to have emanated from Brian Ballard and directed to the Director General of the Atiku Abubakar Presidential Campaign Organization, Senator Bukola Saraki, claiming a negative outcome of an opinion poll on the coming elections.

“This latest shenanigan by the Buhari Presidency, just few days before the Presidential election is completely preposterous, as Nigerians can easily identify the vicious paw prints and lies of the Buhari presidency.

“Nigerians know the Buhari Presidency as master forgers, as manifested in Mr. President’s forged WAEC Certificate saga, which casts a dark shadow on his self-acclaimed integrity.

“In any case, the PDP and indeed all Nigerians, do not need any academic survey to see the popularity of Atiku Abubakar and the fact that Nigerians have reached a consensus to elect him as the next President of our country.

“We know that President Buhari has been envious of Atiku Abubakar and seeks all ways to pull him down; a scheme that has continued to fail.”-Pulse.Ng

Brian Ballard, considered one of the most ethical, respected and influential government affairs point men in Florida, took to social media to condemn the forged document, calling it “phony” and stating that no one from his firm has “conducted any survey research on behalf of the People’s Democratic Party of Nigeria.”

"A letter allegedly sent by me on February 5, 2019 regarding the Nigerian presidential is fraudulent. My signature has been forged. Ballard Partners has not conducted any survey research on behalf of the People’s Democratic Party of Nigeria.

… The entire contents of the letter are false, and no individual employed by Ballard Partners has been involved in any of the actions cited in this phony letter."