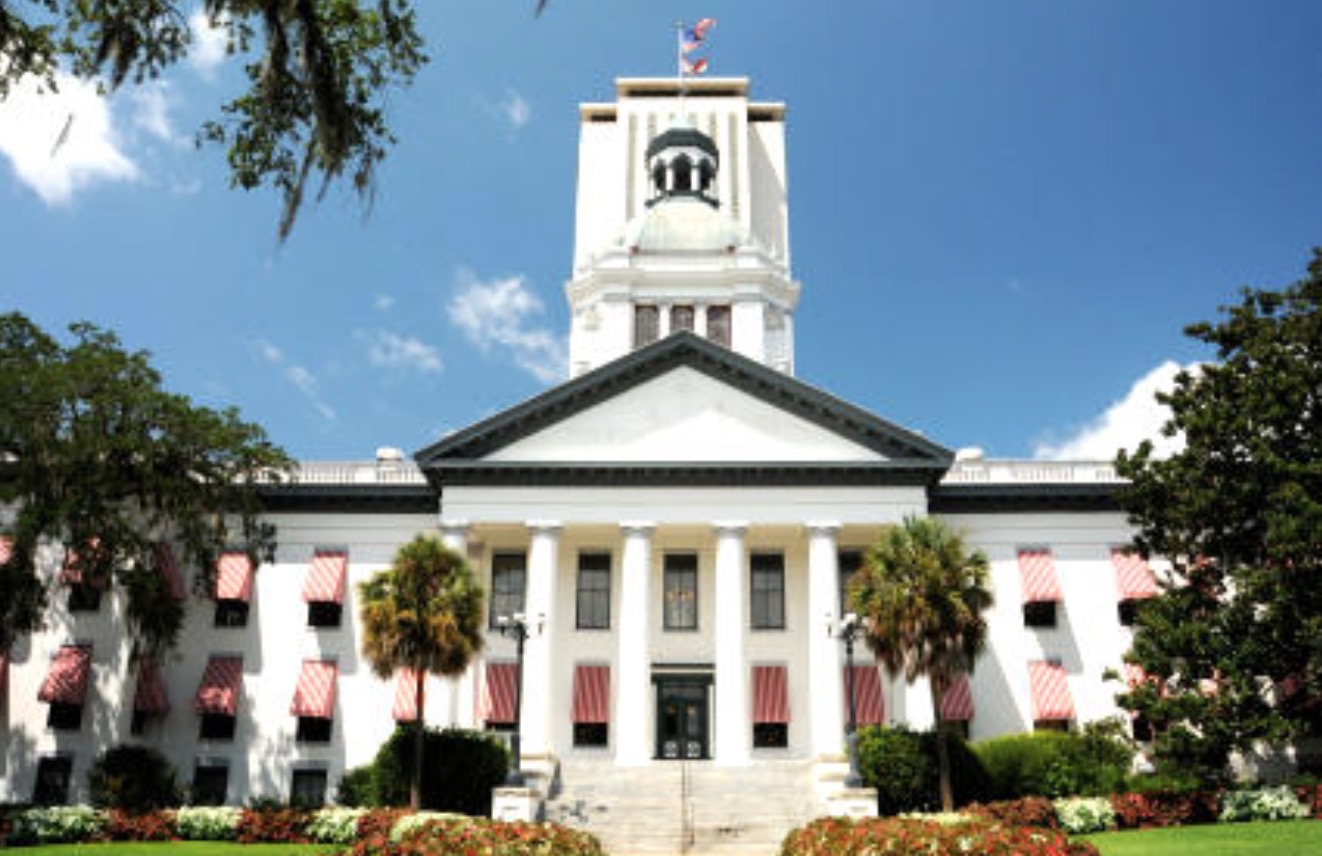 TALLAHASSEE — A proposal to eliminate an appointed commission that successfully put seven constitutional amendments before voters in November got support Monday from the Senate Judiciary Committee.

The committee unanimously backed the measure (SJR 362), which would ask voters to eliminate the Florida Constitution Revision Commission, a panel that meets every 20 years and has unique power to place proposed constitutional amendments on the ballot.

The proposal also drew support Monday from the League of Women Voters of Florida and the National Federation of Independent Business of Florida.

“This is a Pandora’s box that turns partisan and turns partisan in a way that we may not want it to,” said Sen. Jeff Brandes, a St. Petersburg Republican who is sponsoring the measure. “Let’s ask the people of the state of Florida to bury this box for good.”

“We saw constitutional amendments that had nothing to do with one another getting placed (together), with no rules in this commission, virtually,” Brandes said. “I spoke to members of the Constitution Revision Commission, who expressed how frustrated they were with the entire process.”

Amendment 7, for example, dealt with payment of death benefits for first responders killed while performing official duties and the creation of a governance system for the 28 state and community colleges. Amendment 9 prohibits drilling for gas and oil in state coastal waters and bans vaping and the use of electronic cigarettes in workplaces.

Sen. Kelli Stargel, R-Lakeland, said the commission, approved by voters in 1968, has exceeded its apparent intent.

“When the CRC was originally contemplated, at least in my opinion, I thought it was kind of, ‘Look at what we already have in the Constitution,’ maybe how it should have been tweaked or fixed or clarified or things like that that should have happened through law,” Stargel said. “It seemed that what may have happened was more an introduction of new issues, that even some of which could have been handled by this (legislative) body.”

Sen. Jose Javier Rodriguez, D-Miami, said it would be nice to have a panel that considers structural changes “to make our democracy here in Florida work.”

“But the evidence doesn’t seem to support the idea that our politics enable us to do that,” Rodriguez said. “This thing is so broken, as we saw in 2018, then maybe we need to let it go.”

The Judiciary Committee has also advanced a measure (SJR 74) that would prohibit the commission from “bundling” multiple issues in constitutional amendments.

The Constitution Revision Commission is not scheduled to meet again until 2037, with proposed constitutional amendments then going on the 2038 ballot.

Brandes’ proposal and the anti-bundling measure, sponsored by Sen. Rob Bradley, R-Fleming Island, are filed for consideration during the legislative session that starts March 5. If either is approved by the Legislature, it would go on the 2020 ballot because eliminating the Constitution Revision Commission would take voter approval.

Brandes’ proposal must still go before the Senate Governmental Oversight and Accountability and Rules committees. Rep. Brad Drake, R-Eucheeanna, has filed a similar proposal (HJR 249) in the House.