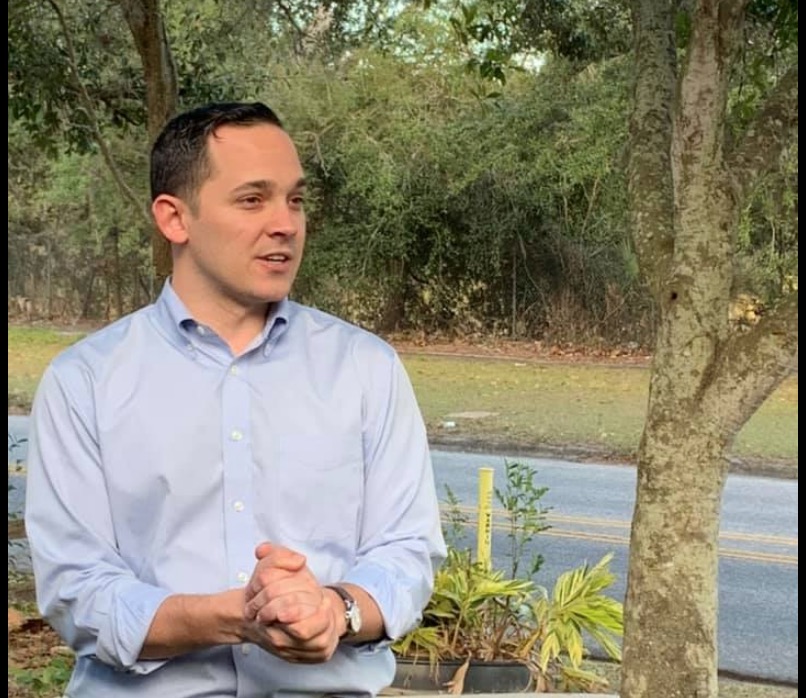 TALLAHASSEE — With supporters touting benefits such as dislodging incumbents, the Florida House is moving forward with a proposal that could lead to term limits for school board members across the state.

The House Oversight, Transparency & Public Management Subcommittee on Wednesday approved a proposed constitutional amendment (HJR 229) that would ask voters in 2020 whether they want to impose eight-year term limits on school board members, similar to term limits in place for the Legislature.

“Term limits have made our Legislature more diverse, it’s made it younger, it’s actually helped downplay the role of money in politics,” Sabatini told the House panel. “Studies have shown that term limits have broad benefits. And I think at the heart of it all is also a notion of fairness that they create. It makes it, I think, a lot more fair for people who want to … get into public service. It takes away some of the illegitimate power of an incumbent — simply by existing they achieve so much power. And what term limits does is it allows new people to run for office.”

But opponents of the measure criticized what they called a “one-size-fits-all” approach that would apply term limits to school boards across the state. They argued that a better approach would be to give local voters the choice of imposing term limits on their school boards.

“This is not about protecting the incumbent,” said Chris Doolin, a lobbyist who represents small school districts. “This is about protecting local freedom. … Trust me, I’m not here to protect the incumbents. We have turnover all the time, 20 percent every election. But we desperately support meaningful local involvement. The local community should decide for themselves.”

The proposal was approved in an 11-4 vote that was largely along party lines. Rep. Kimberly Daniels, D-Jacksonville, joined Republicans in supporting it. An identical measure (SJR 274) has been filed by Senate Ethics and Elections Chairman Dennis Baxley, R-Ocala, though it has not started moving through the Senate.

Ultimately, 60 percent of the House and the Senate would have to support such a proposal before it could go on the 2020 ballot.

A term-limit proposal for school boards moved through House committees last year, but it did not ultimately pass. The state Constitution Revision Commission also proposed school board term limits, but the Florida Supreme Court blocked the idea from going on the November ballot because of another issue in the proposed constitutional amendment.