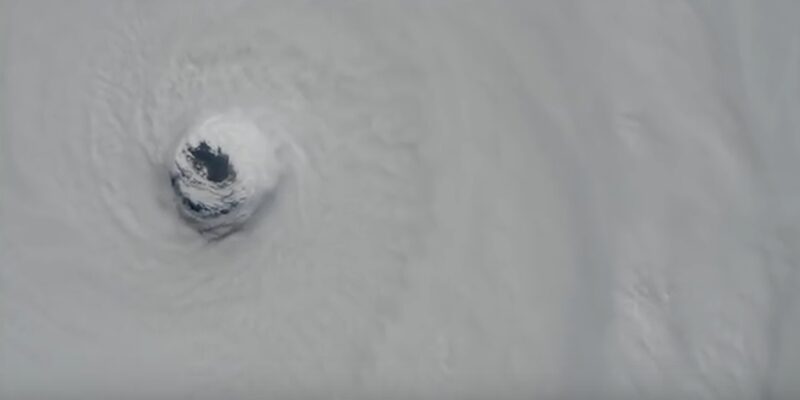 PANAMA CITY — A relatively small amount of settlement money from the 2010 Deepwater Horizon disaster moved closer Friday to being available to local governments struggling to recover from Hurricane Michael.

But members of the Triumph Gulf Coast Board said the BP settlement money they oversee isn’t a replacement for anticipated state and federal assistance for the storm that crashed across parts of Northwest Florida nearly four months ago.

“If we have the opportunity to both fulfill our statutory mission of economic diversification, at the same time that the same dollars are helping a community get back on its feet in a post-hurricane economy, then that’s exactly what we want to do,” said Triumph Chairman Don Gaetz, a former Senate President from Niceville.

The board unanimously agreed to create a $15 million Triumph Gulf Coast Hurricane Michael Recovery Fund, which will be available for bridge loans, property-tax assistance and other relief for local governments in Bay, Franklin, Gulf and Wakulla counties.

Board members, expected to finalize the creation of the fund at a Feb. 25 meeting, were also emphatic that the money remain tied to economic development, that it wouldn’t serve as competition to private businesses and that it wouldn’t replace anticipated state and federal dollars.

The proposal to use the Triumph money for bridge loans was pitched last month by state Chief Financial Officer Jimmy Patronis, a Panama City Republican who called for leveraging the Triumph money as it sits in a bank account.

Created by the Legislature, the non-profit Triumph Gulf Coast is responsible for distributing to Bay, Escambia, Franklin, Gulf, Okaloosa, Santa Rosa, Wakulla and Walton counties three-quarters of the $2 billion the state will get over the next 12 years through the BP settlement.

As part of its charge from the Legislature, Triumph is expected to direct money to regional economic projects that have wide impacts rather than directly to individual businesses.

The $15 million allocation for hurricane relief is considered a starting point and could be readdressed as requests come in, board members said.

“In order for us to have economic growth and sustain it in our communities, we must have viable city and county governments,” said Benjamin Lee, a bank president from Lynn Haven. “Making certain they’re able to continue to do their jobs helps us to promote this economy and helps us grow it.”

Bay County Commission Chairman Philip Griffitts said bridge loans would draw immediate attention, while a second “financial crisis” is anticipated at the end of the year as property-tax impacts from the storm are fully realized.

Hurricane Michael made landfall Oct. 10 in Mexico Beach as a Category 4 storm and caused massive damage as it roared north into Georgia. Estimated insured losses have already topped $5.5 billion.

Florida’s Division of Emergency Management estimates the federal government is anticipated to pay $942 million out of $1.543 billion in costs.

Also, proposals have been filed in the Legislature to direct more money to Hurricane Michael recovery. That includes 50 bills filed by Rep. Jay Trumbull, R-Panama City, that seek $354 million for various school, restoration and utility projects.

Shalala Wants “Universal Healthcare,” Says she has a “Bolder” Plan 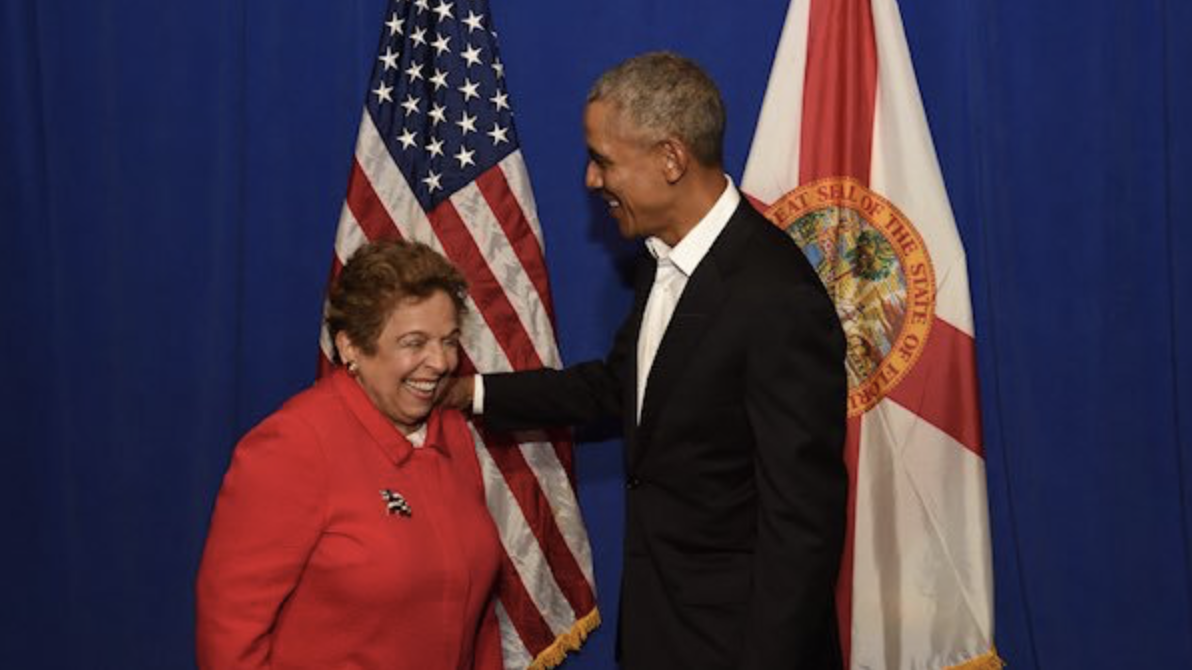 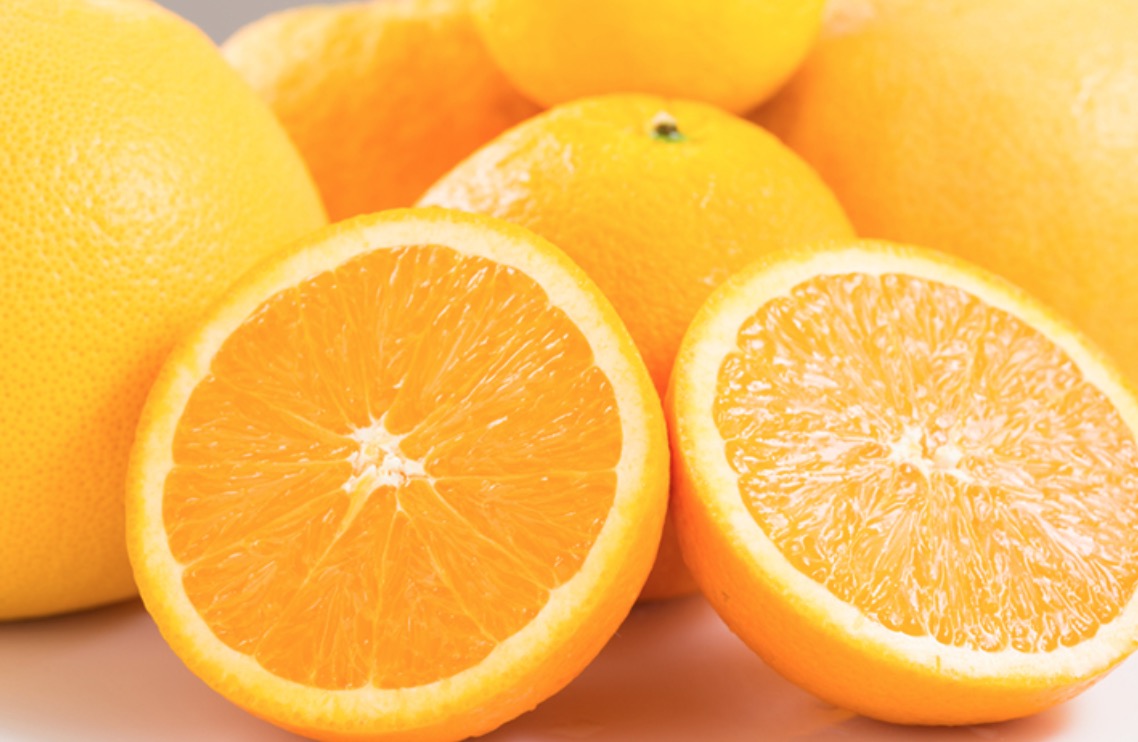