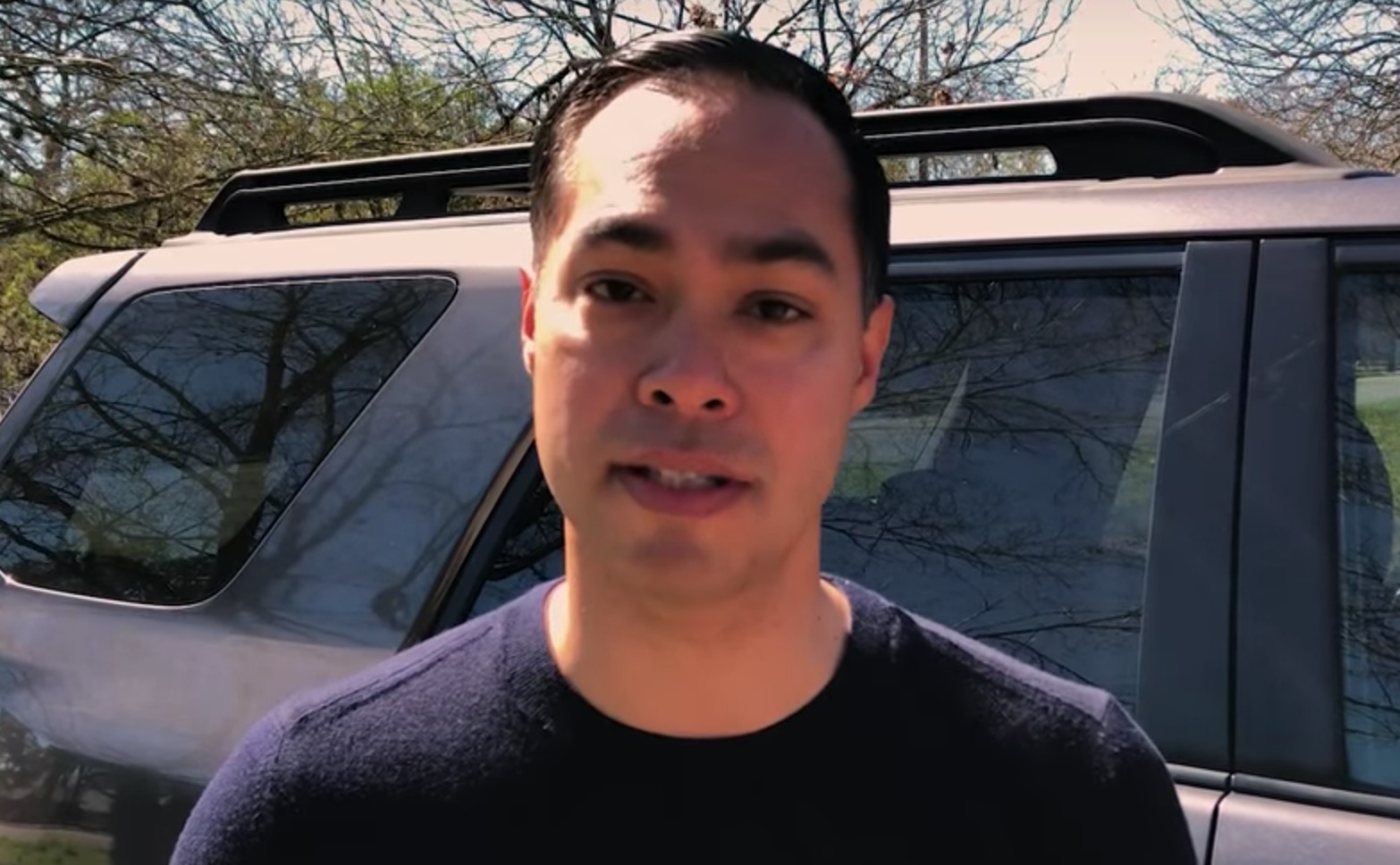 “If I’m president, I am going to be a president for all Americans, and that is how we are going to campaign.”

Sounding very much like President-elect Donald Trump did on election night 2016, that was the ending statement that 2020 Democratic presidential candidate Julian Castro made on a campaign video, where the newly-announced candidate said he would be traveling to all 50 states.

“It’s time. I pledge to every citizen of our land that I will be president for all Americans, and this is so important to me.”-President-elect Donald Trump (LA Times)

Castro is doing what all presidential candidates must do-shake hands, listen to potential voters, and try to raise money for their respective campaigns.

What is setting Castro apart from the field of Democratic candidates is his bold promise to touch all corners of the country, while some of the other candidates are merely focusing on the early primary and caucus states.

Castro is also spending time in those same early voting states, so it will be interesting to see when he decides to travel to states like Oregon, Nebraska, Utah, and even Oklahoma.

Chances are that if Castro doesn’t do what he said he would do, his video pledge will be used against him by his primary opponents, and by Republican operatives looking to clown all potential Democratic challenges to President Donald Trump.

And it is a fair assumption that Trump himself will take to Twitter to take a poke.