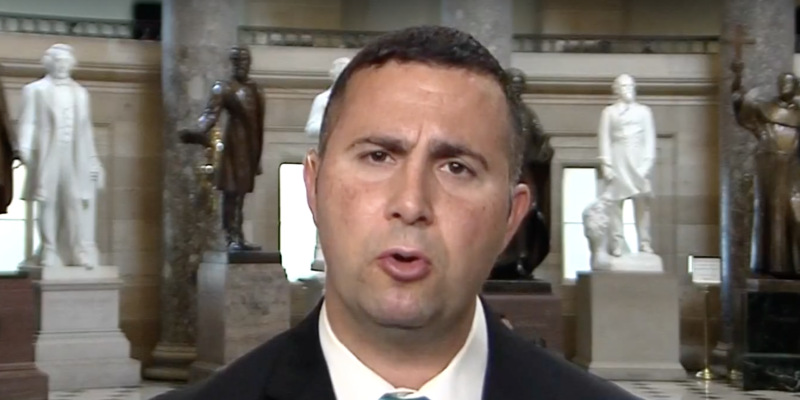 Although a majority of Americans are shown to have had a positive response to President Trump’s State of the Union Address, the response from Florida Democrats came swiftly. Many of them voiced their disapproval of what the President said, but others also pointed out some arguments that they agreed with.

Freshman Congresswoman Debbie Mucarsel-Powell slammed the President for, what she feels, was more divisive rhetoric.

“President Trump had a unique opportunity in his address to put aside bitter politics and help heal our division,” she explained. “Instead of advocating for working families, he used the country’s most important platform to further fuel a hateful, and anti-immigrant agenda. Instead of proposing a strategy to combat climate change, the President lobbed xenophobic attacks anchored on his vain demand for a wasteful wall,” she further noted.

Congressman Darren Soto was also disappointed in the President’s address, saying that “President Trump never mentioned the longest federal government shutdown in history during his State of the Union address tonight. He also never apologized to the Americans he hurt, or provided a common border security plan to avoid another shutdown. This was a terrible missed opportunity to address the most pressing issue facing the Congress.”

However, Congressman Soto did find some areas to praise from the address, noting that he was “pleased that other areas of common ground were mentioned. The President discussed a major infrastructure project, lowering healthcare and prescription drug costs. These are issues the Congress has already begun to work on this term.”

Congresswoman Mucarsel-Powell concluded that she hopes “the President is serious about tackling health care costs and investing in infrastructure because Democrats are ready to deliver meaningful results for hardworking Americans.” And, she asserted that “if the President refuses to work with us, I hope Republicans in Congress will do what they were elected to do and rein in his recklessness.”

Scott says Obama should have moved to oust Maduro “years ago” 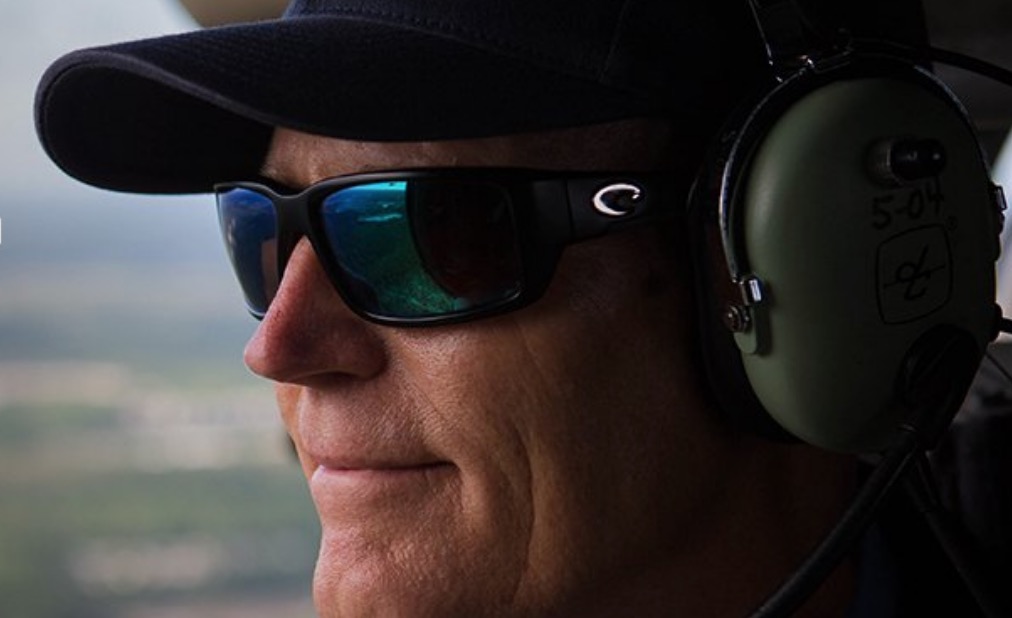