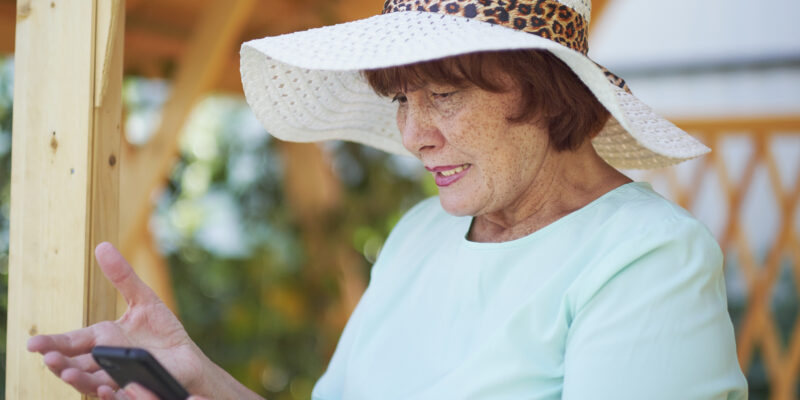 Florida is an innovative state. But we also have a big connectivity problem.
There are millions of people living here who have no or limited access to mobile phone and broadband wireless internet services.

Floridians who call South Florida, and particularly Miami-Dade, home are even more disadvantaged when it comes to connectivity issues.

A report released last fall from the National Digital Inclusion Alliance actually puts both Hialeah and Miami among the top 10 worst connected cities in the country. The connectivity challenges particularly affect low income Floridians who simply can’t afford to own a mobile phone or pay for internet access at their home.

Florida lawmakers made some progress expanding access to broadband in 2017 when they passed legislation that prevented local governments from creating regulatory hurdles for telecommunications companies to install 5G technology in public right-of-ways. But the reality is that more still needs to be done.

A simple way to improve access would be to expand options and carriers for the Lifeline program. This program provides certain eligible households – typically low-income, seniors, etc. – with a mobile phone. The phone comes with a limited amount of data and minutes, but enough for people to take care of critical activities like calling into work, scheduling a doctor’s appointment, or letting a child look something up for a school assignment.

While there are providers looking to expand into Florida and increase access to this program, the FCC hasn’t approved a new “eligible telecommunications carrier” since 2012.
Right now, only a few carriers actively provide Lifeline services, and the FCC’s slowdown in approving new providers has resulted in Florida having poor participation rates. As a result, Florida taxpayers actually pay millions of dollars more into this program than they get out of it – essentially subsidizing the program for other states.

Earlier this month, FCC Chairman Ajit Pai touted a new initiative that would promote the Commission’s goal to help “close the digital divide and expand broadband access in rural America.” Despite the FCC’s public stance, there has not been any action on the Lifeline issue so far, so it’s time for state lawmakers to work to narrow that “digital divide.”

Legislation filed by Sen. Oscar Braynon – who represents constituents in Miami-Dade and Broward – would actually help expand options for Floridians by allowing more qualified providers into the Lifeline market. This will help Floridians who truly need, but are currently unable to afford, a mobile phone get one.

The reality is that, in today’s world, people need a phone to do just about anything. Frankly, its hard to understand why any legislator would oppose helping more of our neighbors, especially when otherwise we just end up helping people in other states anyway.