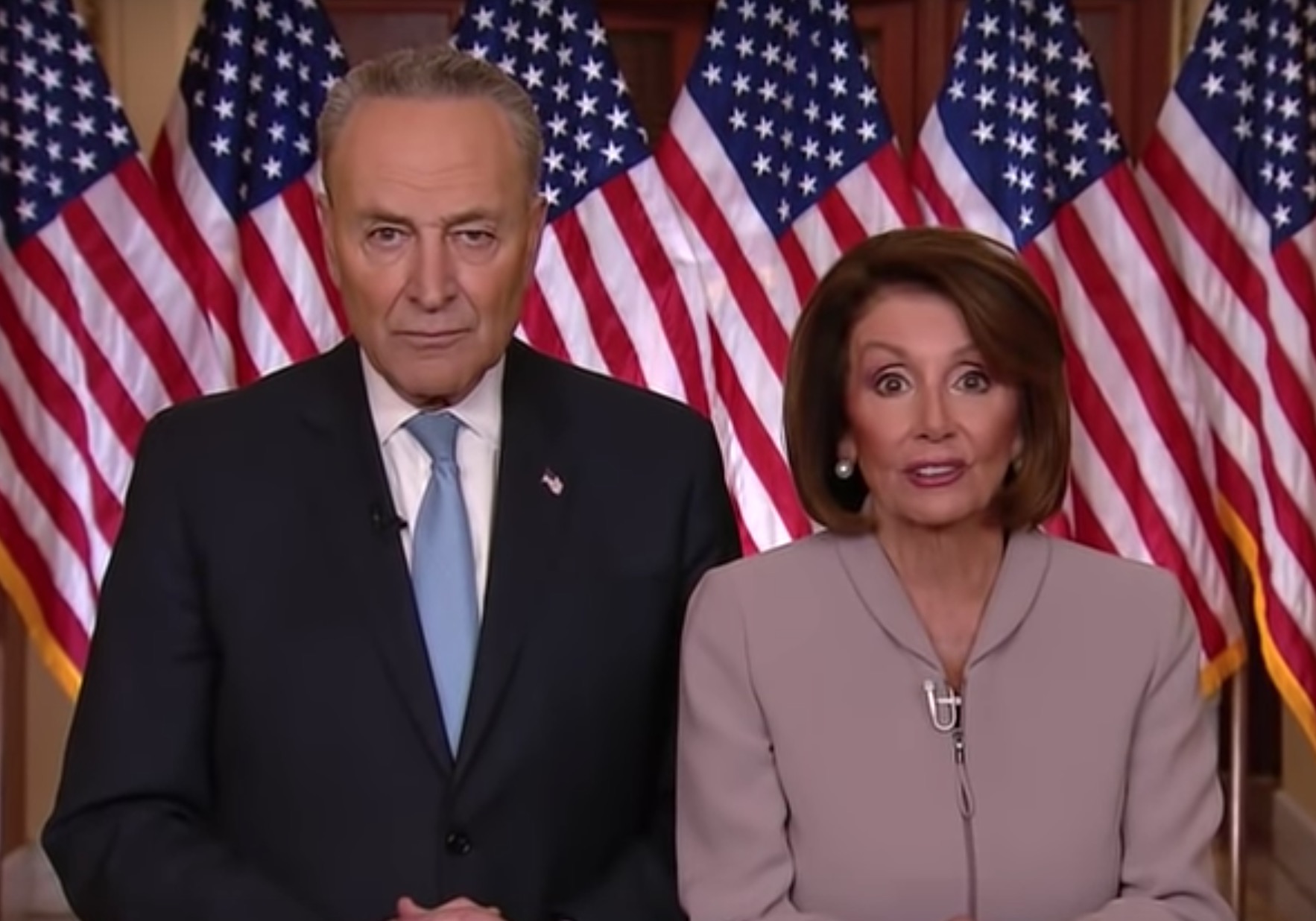 When President Trump made the case for funding and building a border wall from the Oval Office, Democratic Party leadership responded in kind, reiterating that they would not fund The Wall.

Democrats do not want the wall, while Republicans like Rep. Ted Yoho (FL) support the president’s campaign promise to build a wall along the U.S. southern border.

The current government shut down is due to Democrats refusing to fund Trump’s border security initiative, which includes his wall.

Yoho, like many Americans, believes that border security “shouldn’t be a partisan issue,” noting that Democrats had already “voted for border security a couple years back,” adding that legislators “should take the politics out of it” and “do what’s best for America.”

When the Floridian asked Yoho about the Pelosi/Schumer response to President Trump’s border security address, Yoho chuckled and call it “terrible” and “pathetic.”

“With Nancy’s eye lids glued open and her dentures falling out,” questioned Yoho as he continued to chuckle, adding, “c’mon Chuck put your glasses back on.”

Yoho also found it hypocritical that while the government is partially closed, Democrats are going to Puerto Rico for a fundraiser.