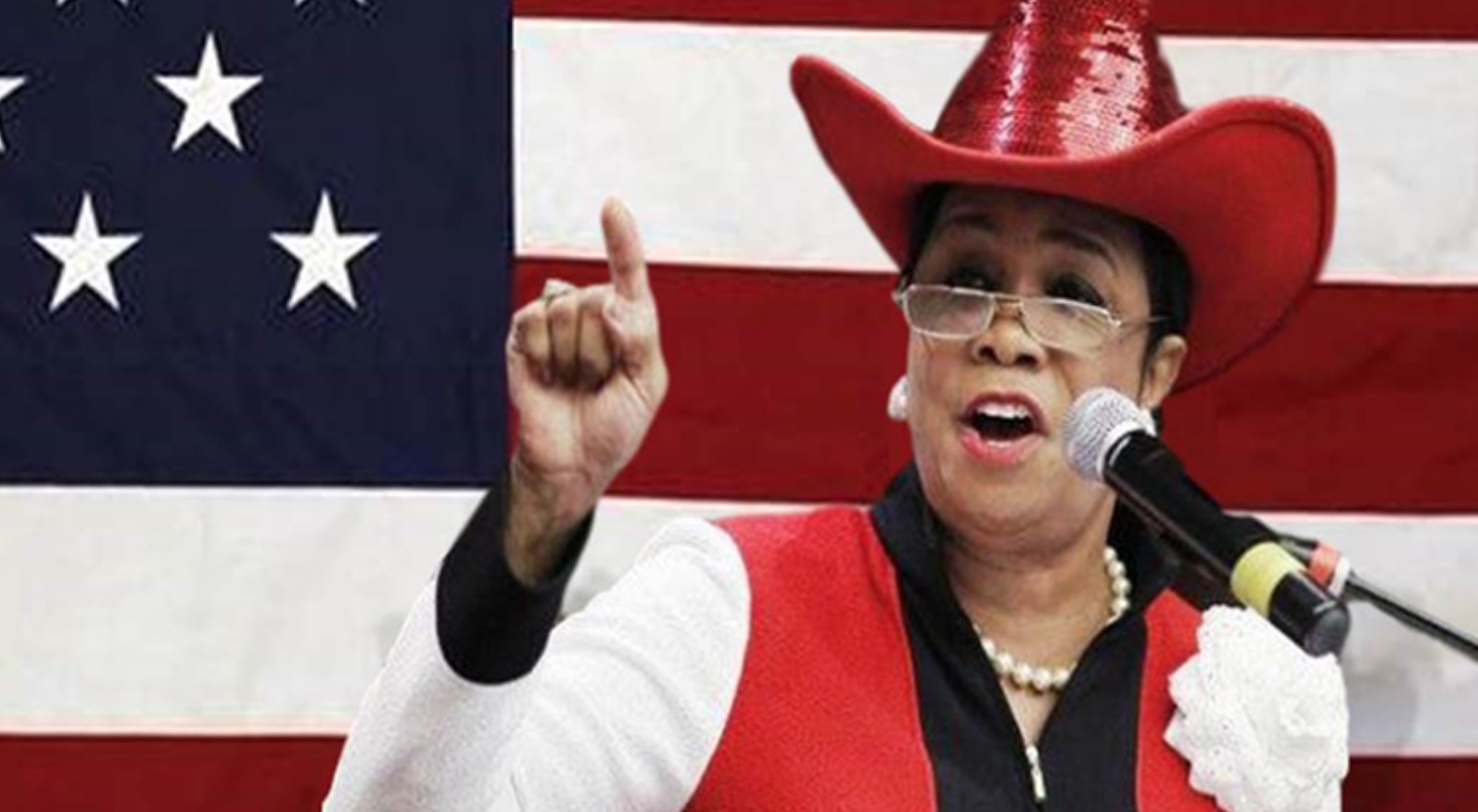 After President Donald Trump addressed the nation from the Oval Office to make the case for building his border “wall,” a host of Democratic members of congress took to the airways and social media to counter the president’s border security ‘call to arms.’

Democrats have not wavered from their ‘no border wall’ script, but may be willing to work with the administration on immigration and the border issue, if the government is first opened back up for business.

Rep. Frederica Wilson (D) insists that the “government has to be opened,” believes that the border issue and the government shut down are two separate issues that “have absolutely nothing to do with each other.”

And for the president to play games, trying to pretend that the two are tantamount, that is a lie-a separate issue all together,” said Wilson when asked for an update on the matter outside of the House chamber in the U.S. Capitol.

Wilson went on to say that once the government is opened,” Democrats, Republicans, Supreme Court, The White House, can all work together to move the agenda for the American people forward.”

Considering that Speaker Pelosi and Senate Minority Leader Chuck Schumer stated that they would not budge from their current position of refusing to fund Trump’s wall, the shutdown will likely continue.

“I think they will sit down with him to talk about border security and what makes sense. The president already has funding for whatever he calls a border wall. And so he can move forward with that.

The way the white house is acting as if you can build a wall in six months, it would take years, all of us would have passed away by the time they go through all the permitting or the imminent domain, or the surveys, or the bids.

Do you know what we are talking about? That is a huge undertaking to be stuck here on holding the government hostage, and the people hostage. That is crazy, absolutely.”-Rep. Frederica Wilson (D)