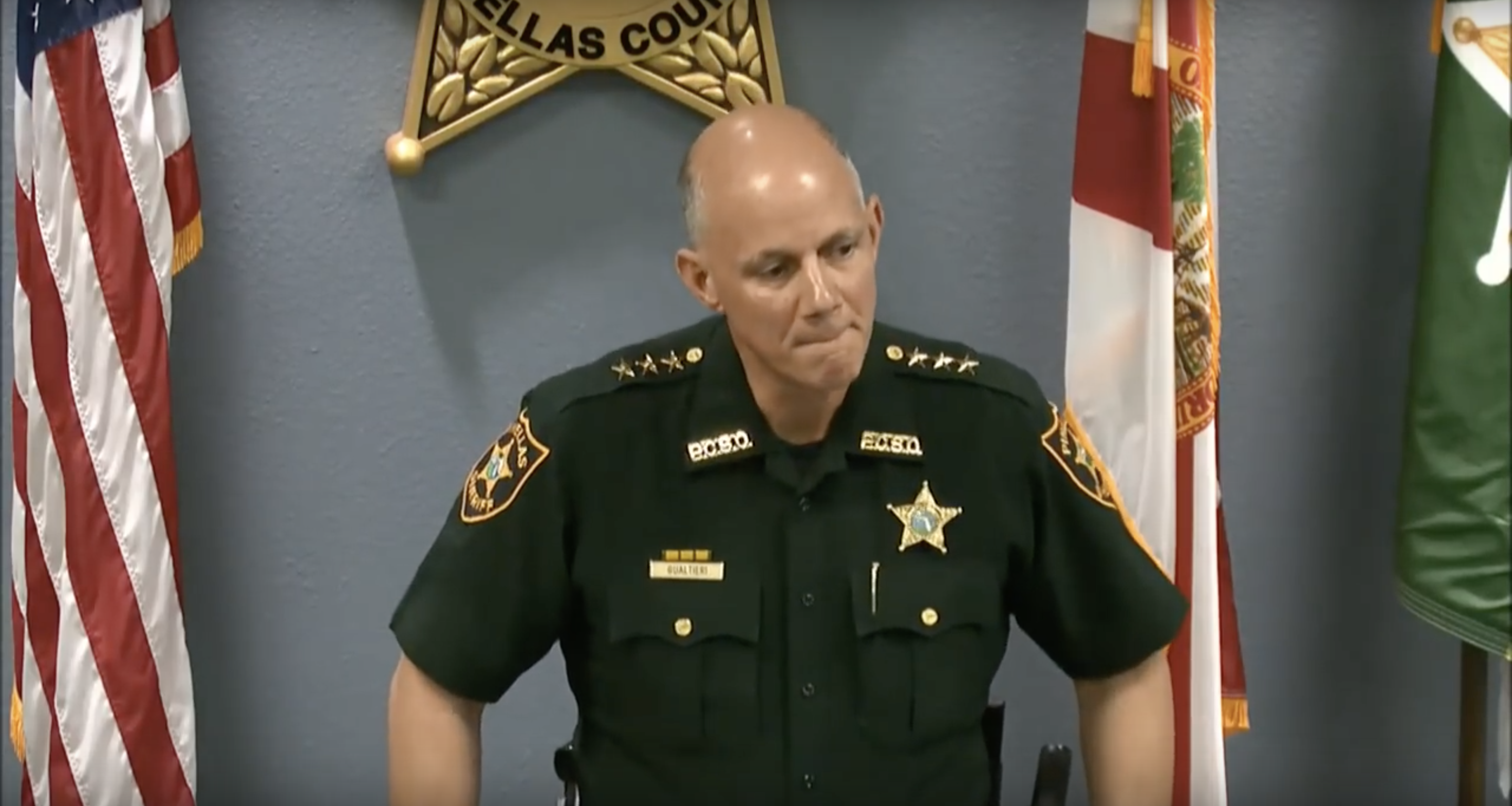 The topic of gun control divided constituents for the better part of 2018 as a result of the Marjory Stoneman Douglas shooting that took place in February of last year. Since then, lawmakers have passed legislation that both tries to avoid something like that happening again while also respecting the rights the 2nd amendment grants American citizens.

Broward County Sheriff Scott Israel received heavy criticism for what many believed was a lack of leadership, and many are even calling for him to be removed from office. Now, a sheriff and member of the Marjory Stoneman Douglas High School Public Safety Commission is facing criticism for having appeared on NRATV to talk about the commission’s report and findings.

Pinellas County Sheriff Bob Gualtieri was interviewed by Dana Loesch on NRATV to discuss the commission’s recommendation to arm teachers in schools, and the move has not been well received.

Speaking to Loesch, Gualtieri argued that “You’ve got to have a good guy with a gun there and somebody who can stop these events when they begin.”

In response to the NRATV appearance, Fred Guttenberg, a Parkland Parent, blasted the Sheriff by saing that the “NRA is nothing more than a gun lobby group and NRATV is the propaganda arm of that gun lobby group.” Guttenberg also added that “Anyone who says that they support school safety is WRONG and they know it. They support chaos in schools and gun sales. Sad when some in policy positions buy into that agenda.”

The argument of arming teachers as a solution to prevent school shootings has been controversial since it was first proposed last year. It has been received with both critics and people praising it as being an effective method.

While some Parkland Parents might disagree, other parents such as Andrew Pollack were not critical of Gualtieri’s appearance on NRATV. And, Ryan Petty, another Parkland Parent who ran for a seat on the Broward School Board, initially opposed the idea of arming teachers. However, since then, he now believes that “One of the more compelling things to me is that those teachers were defenseless sitting in those classrooms, along with those students, at the wrong end of a semiautomatic rifle. And to not give them the opportunity to protect themselves, I think, is a disservice to the teachers.”